Zoe Ball and Norman Cook came together this week to see their 19-year-old son Woody off to university.

On Wednesday, Zoe shared a photo of herself and her DJ ex-husband as they dropped Woody – who reality TV fans will recognise from Celebrity Gogglebox and The Circle – off at uni in Bristol.

“Bristol take care of my best boy,” the Radio 2 presenter wrote, adding: “LOVE for any emotional parents out there.”

She also shared a family selfie on the university campus with her followers, as well as a picture of Norman and Woody posing in their son’s bedroom in uni halls.

A number of other celebrity mums showed their solidarity with Zoe in the comments, with Davina McCall writing: “Holly goes this weekend…”

Loose Women anchor Andrea McLean commented: “Fin left last week. Sat on his bed and cried… Then started tidying his room and ended up so cross at the filth it made me feel better!”

Zoe and Norman were together for 18 years, but announced they were divorcing in 2016. 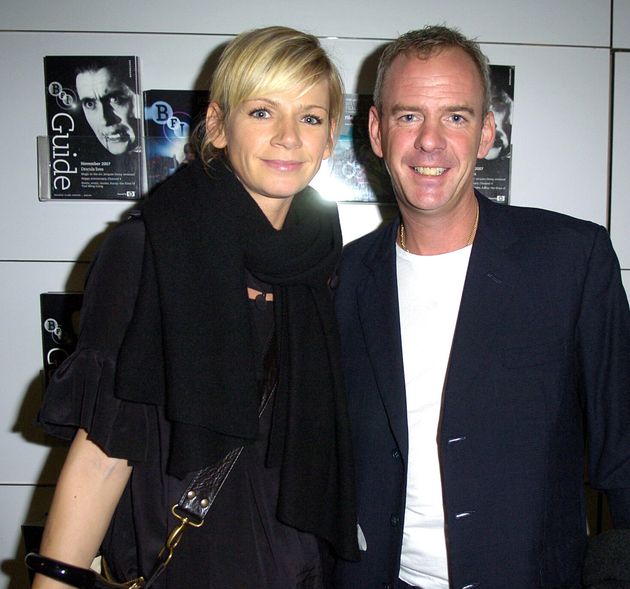 Together, they have two children, 19-year-old Woody, who appeared on the most recent series of Channel 4 reality show The Circle, and 10-year-old Nelly.

The breakfast radio presenter is now in a relationship with construction boss Michael Reed.