Fitness firm boss and TV presenter Zef Eisenberg has died at the age of 47, after attempting a British land speed record at the same airfield where former Top Gear host Richard Hammond crashed in 2006.

Eisenberg, who founded sports nutrition brand Maximuscle in 1995, died at Elvington Airfield, near York on Thursday.

He was also known as a TV presenter on ITV4 racing series Speed Freaks, which aired last year.

North Yorkshire Police said it was called to the airfield after reports of a “serious collision” at 16.30 on Thursday.

Eisenberg’s family later confirmed his death to the BBC, with Motorsport also stating an investigation into the circumstances had begun.

Eisenberg was previously involved in a 230mph crash at the airfield in 2016.

In 2006, ex-Top Gear presenter Richard Hammond was involved in a near-fatal accident at Elvington, when his jet-powered car crashed at almost 300mph.

He suffered serious brain injuries but went on to make a full recovery. 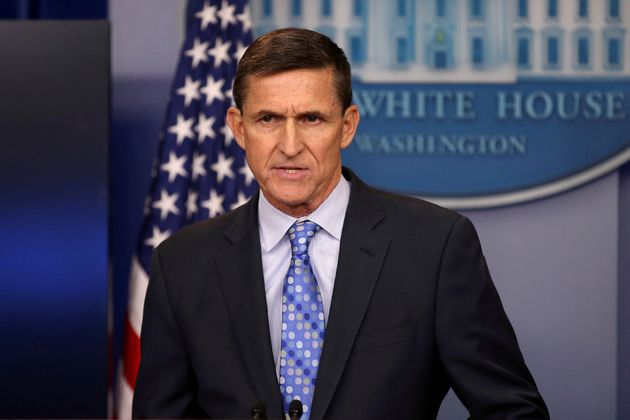 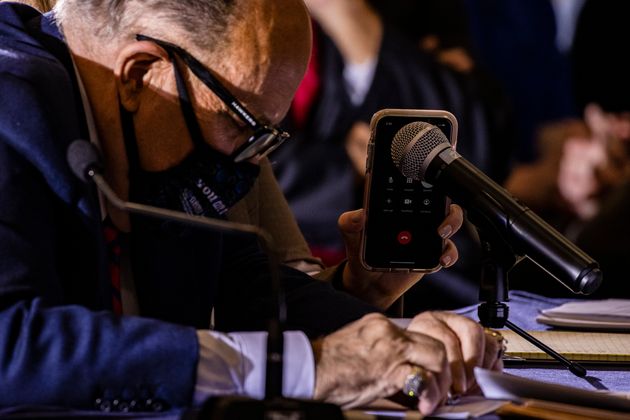 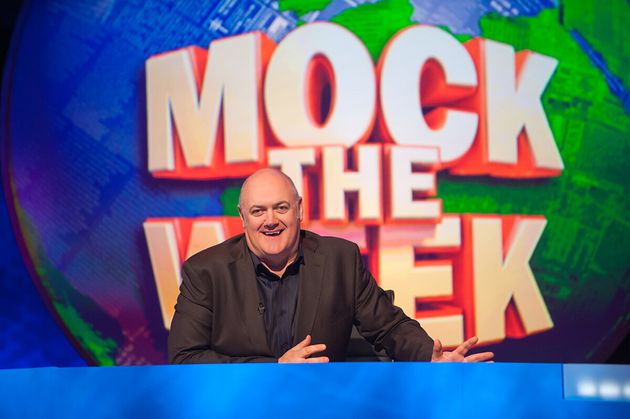 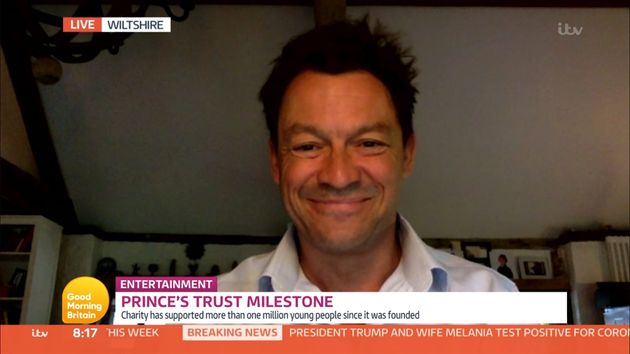