Yes, We've Been On Holiday In The Pandemic – Don't Shame Us - Rugby and Daventry Radio Station Midlands UK 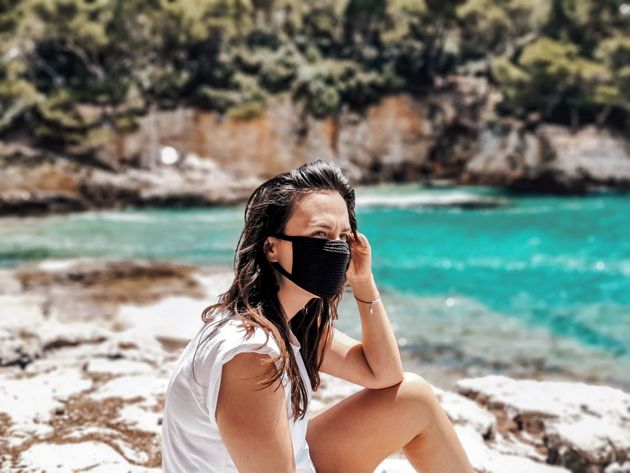 Travel shaming is on the rise because of the obvious: if you travel, you run the risk of spreading coronavirus. Some consider it selfish to go on a trip right now, while those who are jet-setting believe a well-rested break is needed.

Admit it, we’ve all been there and done it – or at least thought about it. Tapping away on Instagram Stories, replying with the heart eye emoji to a friend who’s lapping up the sun in southern Italy with an Aperol spritz in hand. Part happy for them, part jealous, and part thinking, “why on earth would you travel abroad right now when there’s so much uncertainty?”.

We’re judgmental human beings – something that became even more obvious during lockdown. Some snitched on people for flouting the rules, others judged those not wearing a face mask – and now, people are shaming others’ holidays.

why the fuck are people going on holiday in the middle of a pandemic? my instagram is full of it and it pisses me off so much

But why are we guilt-tripping those who are able to jet off? After all, they’re allowed to – even though we might choose not to. We spoke to three people who’ve recently come back from their holidays to tell us their experiences.

‘It was a now or never moment!’ 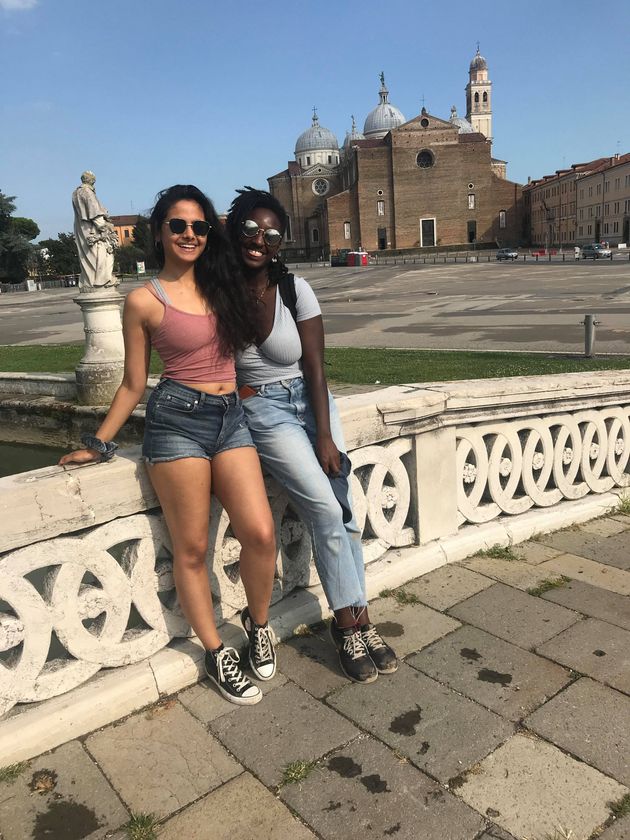 Monisha Gohil, 23, digital PR at Datadial, from Hammersmith, west London, originally planned a trip to Italy in March with her housemate, to see their mutual best friend who was near the end of her Erasmus programme.

Luckily, though, she didn’t book anything as she wasn’t able to go due to the lockdown. Instead, they went from August 25 until September 2. “It was a now or never moment,” she says. “I wanted to find out about a chapter in my friend’s life that meant so much to her and that meant travelling there to experience it.”

Gohil went to Padova, a small town in northern Italy, and said they’d kept an eye on the Covid-19 cases there and in London for a while. “Cases didn’t seem to be rising so we just went for it in the safest way possible!”

Not everyone in Gohil’s circle of friends was comfortable with her holiday. She had a discussion with a close friend who said he didn’t understand why people were travelling at the moment. “He knew I had been abroad and said, ‘your trip was fine as it was once in a lifetime and to visit your best friend, but those travelling just to tan on a beach – I don’t understand’,” she says.

“It feels a bit surreal. I feel very lucky I was one of the few people to go abroad this year. I still stick by my decision to have gone. I got to see my best friend after a year, learn about her life abroad, and explore a unique city in Italy.”

‘If you do everything by the book, then go for it’ 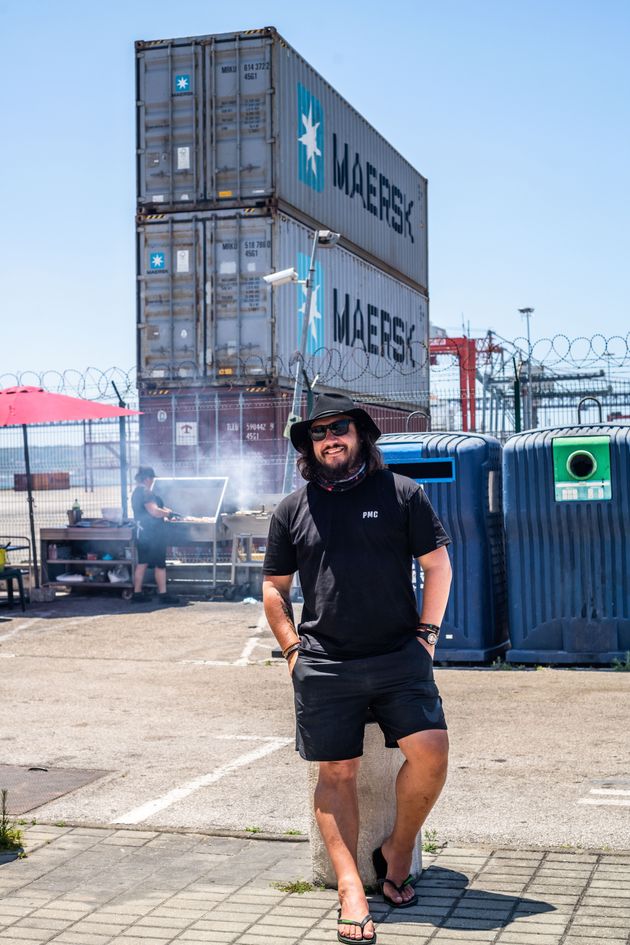 Nic Crilly-Hargrave, 30, a photographer from London, went away to Porto and Lisbon in Portugal with his wife last month, as they decided to make the most of the high season without the tourist masses.

“As we’re both freelance, we were happy to do the quarantine on return as its basically what we would’ve been doing anyway,” he tells HuffPost UK. “I don’t think it’s selfish to travel now. If you do everything by the book, stay safe and you’re fine with doing travel now, then go for it.”

Crilly-Hargrave was really pleased he managed to get away. “We enjoyed it so much that we booked another trip a few weeks later,” he says.

“The only concern we had was not a single person was being tested at our airport on arrival or even checking if their online forms were filled out – let alone if they were actually checking if people were quarantining after their return.”

‘We shouldn’t be made to feel guilty’ 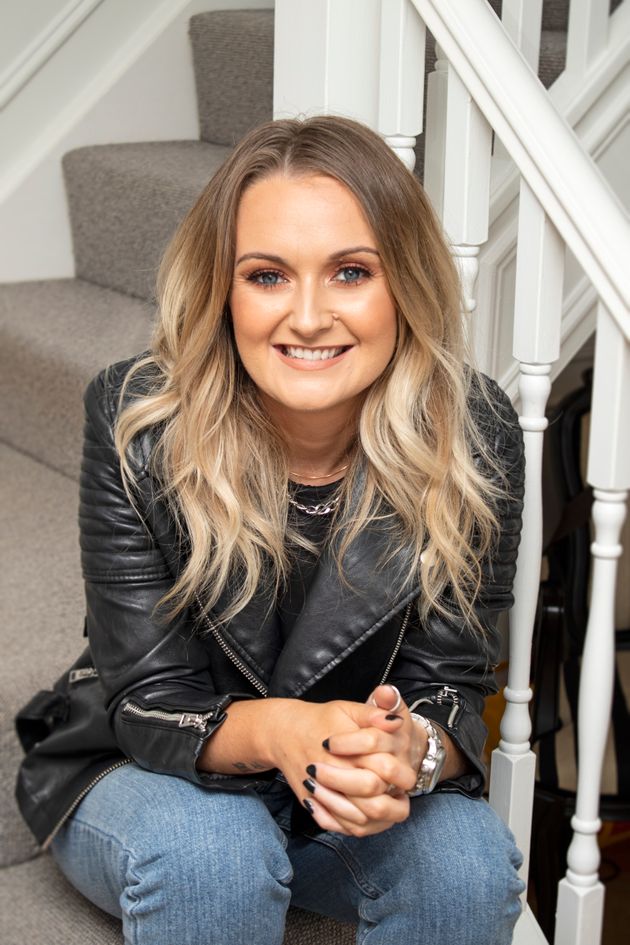 Jennifer Hodgson, 31, director of Moda PR from Chester, took advantage of the August bank holiday to get away to Malia in Greece with her partner, dad, brother, and sister-in-law to celebrate her brother’s birthday.

“I didn’t face any backlash when I went away, but I do know others who have, which I think is unfair,” she says. “I think it’s selfish if you’re told to self-isolate and you don’t – that’s an issue.”

Hodgson felt grateful to be able to have a break while she could, after having two holidays cancelled this year. “For me, I work from home at the moment so quarantining wouldn’t have been an issue. I think most people would agree – if the government has allowed it we shouldn’t be made to feel guilty afterwards,” Hodgson tells HuffPost UK.

“Now I’m home, I’m relieved we got back before another lockdown came into place. I don’t think it would stop me from booking another trip in the future.”