Woman Told To Cover Up In A Supermarket Asks: What About Topless Men? - Rugby and Daventry Radio Station Midlands UK

A shopper has accused Sainsbury’s of “sexism” after she was asked to pull down her T-shirt to cover her hot pants during the 34ºC heatwave, despite the fact she’d seen “topless men in supermarkets” all week.

Lauren O’Connor, 33, based in Staines, Surrey, says she had popped into her local store for ice lollies when a member of staff approached her to say an elderly male customer had commented on her outfit.

“A sales assistant approached me and said: ‘I think you need to pull your T-shirt down, as a gentleman doesn’t know if you’re wearing anything underneath,’” O’Connor tells HuffPost UK.

“I think the staff member should have kept the male’s comments to herself. I am aware she cannot control customers’ opinions, but she had control over whether to speak to me or not.” 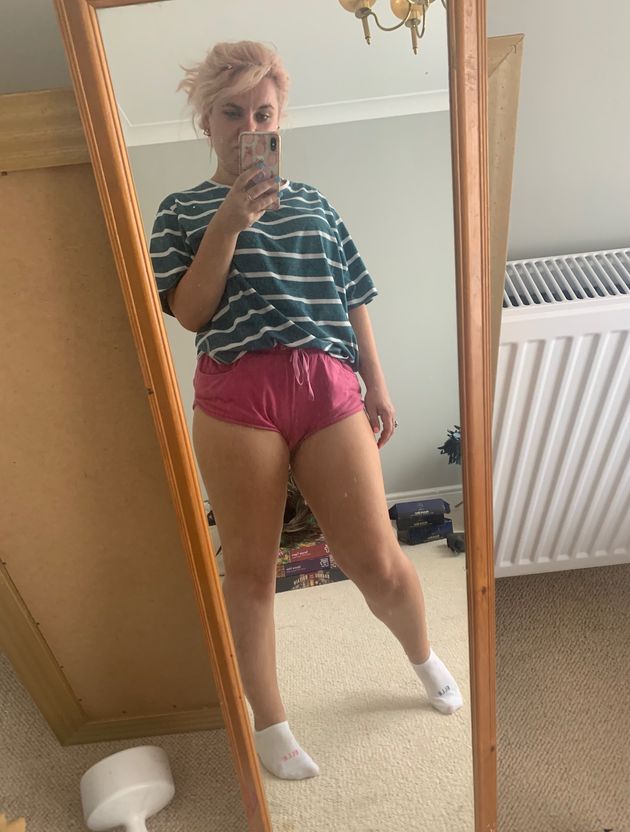 O’Connor was confused what the shop assistant was trying to achieve in passing on the comments, and speculates that “internalised misogyny” may have been at play.

“I have definitely seen topless men in supermarkets this week,” she says, although she didn’t state whether she saw these men in Sainsbury’s.

“It’s double standards when men are allowed to walk around topless in supermarkets, and crazy that supermarkets can’t police people not wearing masks, but I can’t wear hot pants in the summer heat. It’s absolute lunacy.”

The incident was embarrassing, as well as frustrating, says O’Connor, who adds that she felt her cheeks turn red under her face mask.

“I was absolutely mortified,” she says. “Especially as I was minding my own business looking at hair dyes when approached. My tummy was in knots over being told that. I was absolutely boiling in the heat and was dressed for function not fashion. I felt weird afterwards and definitely self-conscious.” 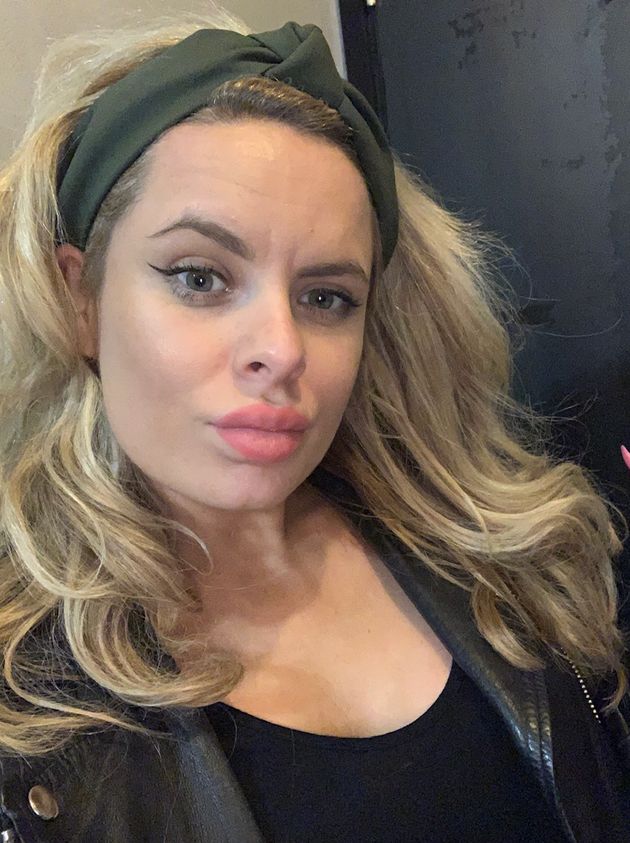 At a “loss for words” for what to reply to the shop assistant, O’Connor replied “tell him to fuck off” and quickly finished her shopping.

O’Connor shared a photo of her outfit on Twitter and while some commented to say the shorts were too short, others pointed out that no one should be policing women’s bodies.

Unbelievable that someone would get so offended by something so petty when there is so many other things in the World we should actually give a s**t about.

Please tell me you pulled your shirt all the way down from neckline to waist. pic.twitter.com/rn9QbUe1Q0

A spokesperson for Sainsbury’s told HuffPost UK: “We are speaking to the store to understand what happened and would like to apologise to Lauren for any offence caused.”

Rugby and Daventry Radio Station Midlands UK > News > National And International News > Huffpost > Woman Told To Cover Up In A Supermarket Asks: What About Topless Men?

The Crown Has Cast Its New Prince Philip, Jonathan Pryce