Wisconsin governor Tony Evers urged President Donald Trump to reconsider a planned trip to the state following the police shooting of Jacob Blake, saying such a visit may only “delay our work to overcome division and move forward.”

Evers, a Democrat, sent the missive after the White House said the president would travel to Kenosha, Wisconsin on Tuesday to meet with law enforcement and survey the damage following demonstrations against police brutality and systemic racism.

Blake, a Black man, was left paralysed after the police shooting; two protesters at a subsequent demonstration were shot and killed just days later. Kyle Rittenhouse, a 17-year-old from Illinois, was arrested and charged with the second shooting. The officer who shot Blake in the back seven times has not been charged. 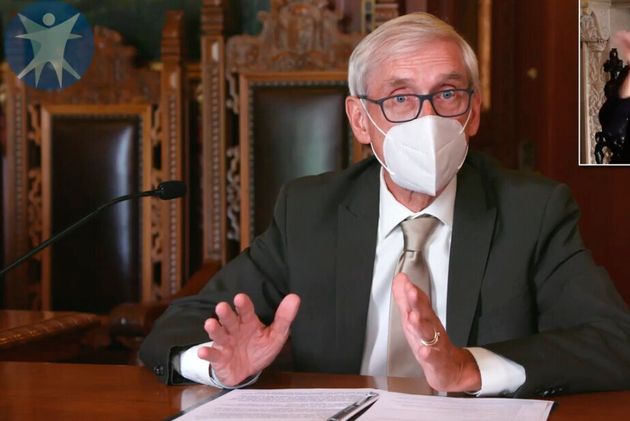 “Kenosha and communities across Wisconsin are enduring extraordinary grief, grappling with a Black man being shot seven times and the loss of two additional lives on Tuesday night at the hands of an out-of-state armed militant,” Evers wrote to the president. “I, along with other community leaders who have reached out, are concerned about what your presence will mean for Kenosha and our state.”

Trump’s visit could exacerbate tensions in the city as the president continues to use such visits to amp up his image as a “law and order” leader. During his acceptance speech at the Republican National Convention, Trump painted a grim image of the country if he should be voted out of office, saying: “We must never allow mob rule.”

In his letter, Evers also urged Trump to contribute to the state’s healing process and support efforts to increase police accountability and transparency reform rather than stoke division.

“It is our job as elected officials to lead by example and to be a calming presence for the people we know are hurting, mourning and trying to cope with trauma,” Evers wrote. “Now is not the time for divisiveness. Now is not the time for elected officials to ignore armed militants and out-of-state instigators who want to contribute to our anguish.”

“The White House has been humbled by the outreach of individuals from Kenosha who have welcomed the President’s visit and are longing for leadership to support local law enforcement and businesses that have been vandalized,” a White House spokesperson told CNN. “President Trump looks forward to visiting on Tuesday and helping this great city heal and rebuild.”