A contestant on the American version of Total Wipeout has died after completing the gruelling obstacle course.

The man in his 30s was declared dead after being rushed to hospital on Wednesday, The cause of death has not been released, and the man’s name was being withheld until relatives could be notified.

The man had reportedly completed the entire Wipeout course and began complaining of chest pains soon after. 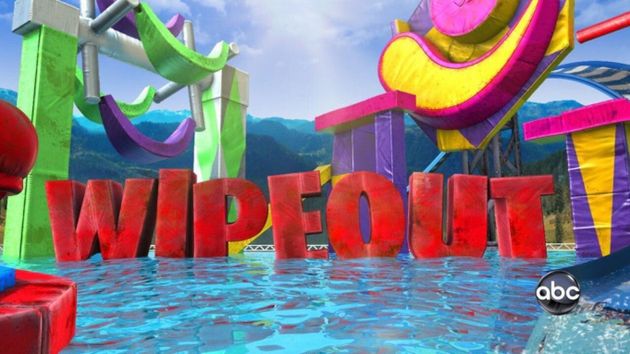 The show is the US version of Total Wipeout, which first aired on the BBC fronted by Richard Hammond.

The competition, in which contestants navigate an extreme obstacle course featuring giant balls and pitfalls that often result in spectacular crashes, ran on American TV network ABC from 2008 until 2014 and a reboot is currently being filmed.

Two people close to the production told Associated Press that the man had completed the course on the show’s set in Santa Clarita, California, when he needed medical attention. He was helped by on-site medical staff until paramedics arrived and took him to the hospital.

The show, which requires all contestants to undergo a medical exam before competing, stopped production Thursday and Friday and has a planned week off next week.

“We are devastated to have learned of his passing and our deepest sympathy goes out to the family,” TBS said in a statement.

Production company Endemol Shine North America also released a statement saying, “We offer our heartfelt condolences to the family and our thoughts are with them at this time.”

A new version of the UK show fronted by Paddy McGuinness and Freddie Flintoff aired this year – with the pair adding their commentary to classic episodes. 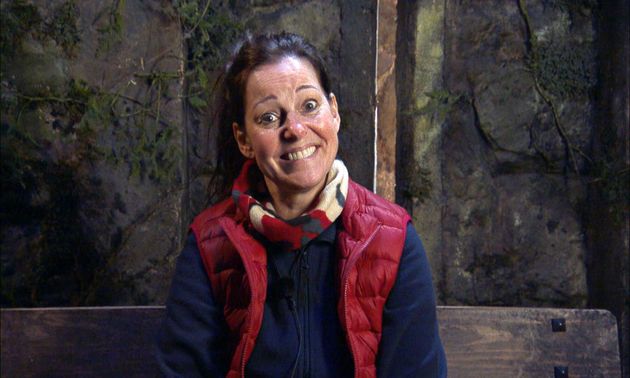