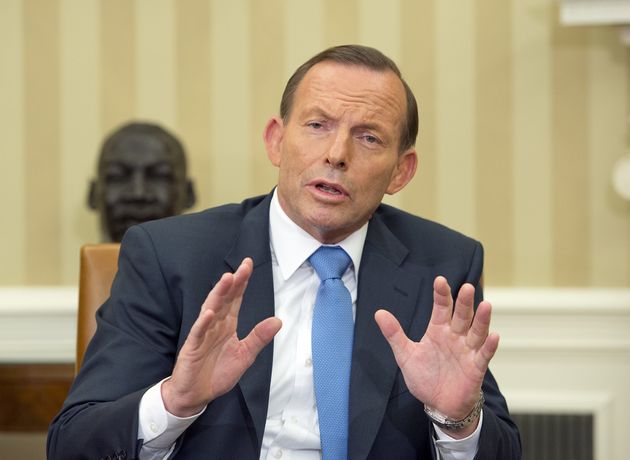 A blizzard of Oz

It’s been a strange old summer, with many Brits not feeling they’ve had a summer at all. The stop-start events and U-turns that have disrupted people’s lives – A-level results, local lockdowns, short-notice holiday quarantines – have fuelled the uncertainty already widespread since Covid hit our shores in spring.

On the spread of coronavirus, there was more uncertainty today. At first, there seemed to be good news as the ONS said “the incidence rate for England remains unchanged”. But within minutes of Matt Hancock welcoming that statement, the latest data on the ‘R’ number was published – and it was not a rosy picture.

The current figure is between 0.9 and 1.1, but a lag in the stats meant that “SAGE does not have confidence that R is currently below 1 in England” and it would expect to see that change in transmission reflected in the R in the next few weeks. In other words, the virus is not shrinking but spreading again.

We then learned that the UK has recorded 1,940 new cases of coronavirus, the highest daily total since 30 May. Yes, some of this may be because of increased testing but the proportion of those testing positive has gone up too.

Uncertainty over the economy has caused unease among Tory MPs too, not least the threat of tax rises to rebuild the public finances. Today we report that David Davis has become the first senior Tory to publicly vow to vote down the Budget if it contains the tax hikes some have reported in recent days*. The revolt may be so strong that Rishi Sunak instead implements some much milder measures.

Perhaps because he’s so hemmed in on corona and on the economy, the PM seems to think Brexit is the policy safe space where he can be ‘Boris the bold’ once more. No.10 today didn’t deny a claim in the Times by James Forsyth that Downing Street rated the chances of a deal with Brussels at “30 to 40%”.

Johnson himself used a TV clip to declare the UK would “prosper mightily” even if it failed to get its “Canada-style” trade deal and had to settle for an “Australia-style deal” – itself a euphemism for not much of an agreement at all. And that praise for all things Oz was evident too as he defended former PM Tony Abbott as a fit and proper person to advise the UK on trade.

Abbott’s appointment to the Board of Trade was finally confirmed by the Department of International Trade (another Friday night drop to match last week’s last-minute schools reopening guidance). And Johnson made plain he couldn’t give a XXXX about Abbott’s views on women, gay rights or climate change denial.

Again, all that mattered was being bold on Brexit, and Abbott is seen as the kind of guy who can get him a good free trade deal in the Pacific region. His Australian government got trade deals with China (when he watered down environmental and labour standards), Japan and South Korea. Abbott won’t know the detail, but he will have a Johnson-like belief that sheer political willpower matters just as much in a negotiation.

But the appointment also underlined that Johnson is unafraid of defying his critics and wants to be able to stick to his chosen course on at least one area of government policy. He claimed that he “obviously” didn’t agree with all of Abbott’s views (not that obvious to anyone who recalls his description of gay men as “tank topped bum boys”) but stressed those views were irrelevant to his post.

Given he feels he’s winning a ‘culture war’ on things like toppled statues and Last Night of the Proms, the Abbott appointment is a reminder that Johnson thinks attacking what he sees as ‘political correctness’ (and others see as basic decency and equality) is part of his political appeal.

No one can say they weren’t warned. Johnson’s leadership launch speech last year had this key line: “One of the reasons people have become disillusioned with us [politicians] as a breed is because too often they feel we are muffling and veiling our language.”

Abbott may not be the last appointment of its kind. Whether Johnson’s ‘bold’ approach on a no-deal Brexit proves to be a reckless gamble is another matter entirely.

*Footnote: You can hear Davis’s interview with me in full on Radio 4’s Week in Westminster on Saturday at 11am. We also have a fascinating in-depth look at Tony Abbott.

“This is a guy who was elected by the people of the great, liberal, democratic nation of Australia. There you go, I think that speaks for itself.”

Former Australian PM Tony Abbott was appointed to the UK Board of Trade to advise on post-Brexit deals.

The UK recorded 1,940 new cases of coronavirus, the highest daily total since the end of May.

Transport secretary Grant Shapps admitted that the different travel advice across England, Wales, Scotland and Northern Ireland for people returning from Portugal was “confusing for people”.

Leeds was added to Public Health England’s weekly watch list of areas of concern for Covid-19.

Shadow Scotland secretary Ian Murray was the eighth original member of The Independent Group of MP, before pulling out at the eleventh hour, the Times revealed. He was even photographed at a rehearsal on the morning of the launch.