Alan Moore — the famed  co-creator of the graphic novels Watchmen and V For Vendetta, and writer of dozens of DC and Marvel comics — offered a blistering critique of comics, and argued that superhero movies may very well have contributed to the rise of Donald Trump and Brexit.

“I’m not so interested in comics anymore,” Alan said in a rare interview with Deadline on Friday, to promote his upcoming film, The Show a nightmarish tale set in Northampton.

Alan retired from writing comics in 2018 after the release of the final issue of the League Of Extraordinary Gentlemen series, which inspired the 2003 Sean Connery film of the same name. 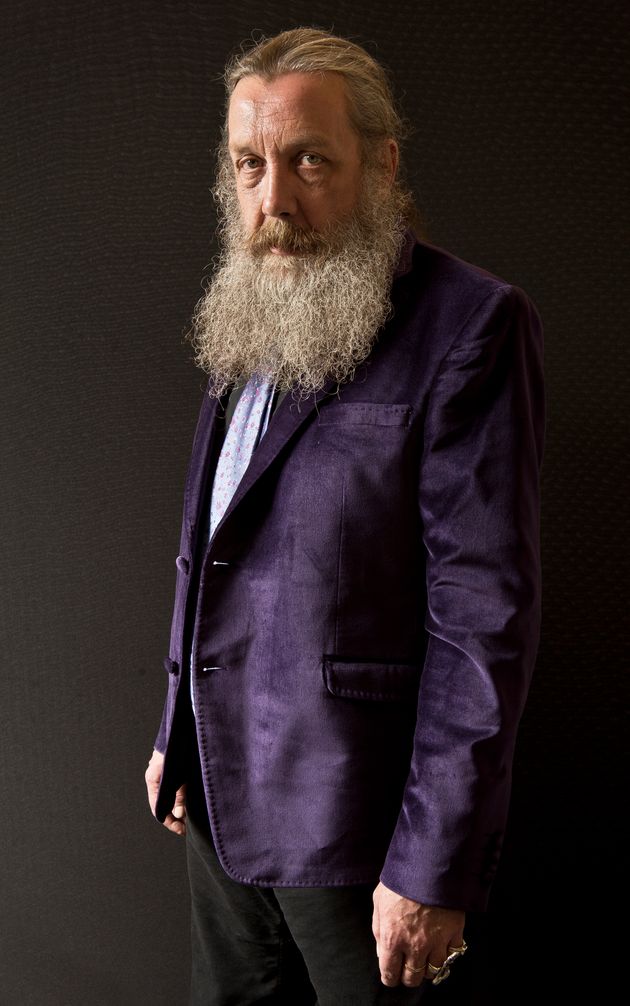 “I had been doing comics for 40-something years when I finally retired,” Alan said.

“When I entered the comics industry, the big attraction was that this was a medium that was vulgar. It had been created to entertain working-class people, particularly children. The way that the industry has changed, it’s ‘graphic novels’ now. It’s entirely priced for an audience of middle-class people.

Alan added that mainstream audiences today tend to equate comics with superhero films, much to his displeasure. He slowly transitioned away from superhero stories over the course of his career, partly because of his negative experience working with DC, which he said “managed to successfully swindle” him through constricting contracts after the publication of Watchmen in the 1980s.

Since then, Alan has criticised big-screen adaptations of his stories.

Following the negative reception of the League Of Extraordinary Gentlemen film, Alan asked that his name be removed from all movie versions of his work.

Neither the 2009 movie based on his seminal comic series Watchmen or HBO’s 2019 sequel TV series bear his name.

“I haven’t seen a superhero movie since the first Tim Burton Batman film,” Moore told Deadline. “They have blighted cinema and also blighted culture to a degree.

“Several years ago I said I thought it was a really worrying sign, that hundreds of thousands of adults were queuing up to see characters that were created 50 years ago to entertain 12-year-old boys. That seemed to speak to some kind of longing to escape from the complexities of the modern world and go back to a nostalgic, remembered childhood. That seemed dangerous; it was infantilising the population.”

Alan — who added that the best version of Batman in his opinion was the campy 1966 Adam West TV show, “which didn’t take it at all seriously” — speculated that an overabundance of superhero cinema may even have led to the current political state of the world.

“This may be entirely coincidence, but in 2016 when the American people elected a National Socialist satsuma and the UK voted to leave the European Union, six of the top 12 highest-grossing films were superhero movies,” he said.

“Not to say that one causes the other, but I think they’re both symptoms of the same thing — a denial of reality and an urge for simplistic and sensational solutions.”