Viewers of Saturday night’s Piers Morgan’s Life Stories were left in tears as Vinnie Jones discussed the death of his wife.

The former footballer turned actor broke down as he admitted it’s “impossible” for him to remarry following Tanya’s death from cancer last year.

Vinnie’s emotional interview also left many viewers in tears, with others also praising the actor for speaking so candidly about his grief. 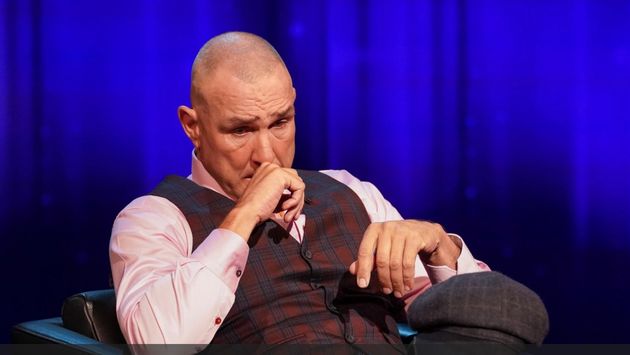 Tanya passed away in July 2019 after a six-year battle with skin cancer.

The couple had been married since 1994 and first met when they were just teenagers.

During his interview with Piers, Vinnie recalled the heartbreaking moment his wife passed away, telling him: “They said to us maybe days, maybe weeks, maybe months. I was on my knees howling,

“You find yourself going to Forest Lawn cemetery to make arrangements before she passed. You think you’re in a horror dream, that is the only way to describe it.

“I knew the pain was horrific, I knew it was time to stop and I begged the nurse to stop it. 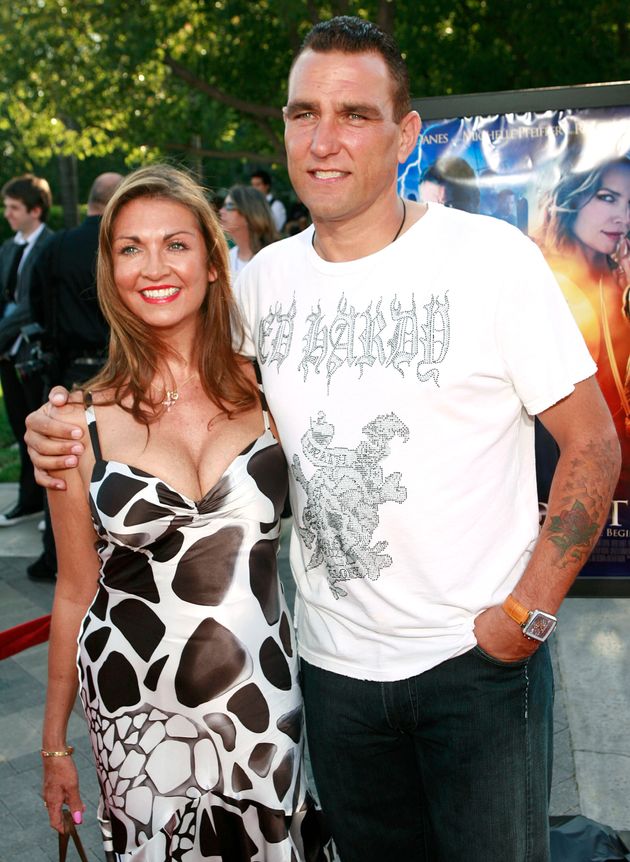 When asked whether he could ever face marrying again, Vinnie admitted: “I think that’s an impossible question to answer but if you asked me if I would get married again that would be an impossibility, she wouldn’t want that.

“There won’t be another marriage Piers I can tell you that. It was the perfect one and done for me.”

Viewers quickly shared their feelings about the interview on Twitter…

What an amazing thing to watch. I felt like I was in the room and felt every single emotion. High five fella #vinniejones you are a lucky to have known such love . @piersmorgan one of your best.

Note to self: don’t watch the Vinnie Jones Life Story when you’re feeling emotional 😭 I am in actual pieces

Vinnie Jones interview with Piers Morgan, three words to describe it, emotional, caring and Pride. What a fantastic person and should be proud 👍

The Truth Behind Seven Myths About Asylum Seekers