Victoria Beckham had a bit of fun at husband David’s expense after he recreated one of his classic photo-shoots on Instagram.

The former Spice Girls star was straight in the comments when David posted side-by-side photos on his feed, showing him strike a pose in the same style as an Annie Leibovitz photo-shoot he took part in back in 2005.

This time around, though, David revealed it was his aspiring photographer son Brooklyn behind the camera, rather than photographer to the stars Annie Leibovitz.

“Same look, few more grey hairs 15 years on,” David joked. “Having some fun with @BrooklynBeckham recreating this shot from 15 years ago by the legendary @annieleibovitz.”

Victoria quickly added a sarcastic comment, writing, alongside a string of emojis: “This is the best post I have ever seen!!! It is EVERYTHING.”

David then fired back: “Whatever @victoriabeckham. Better than your golden hour shot that I didn’t know u were posting.” 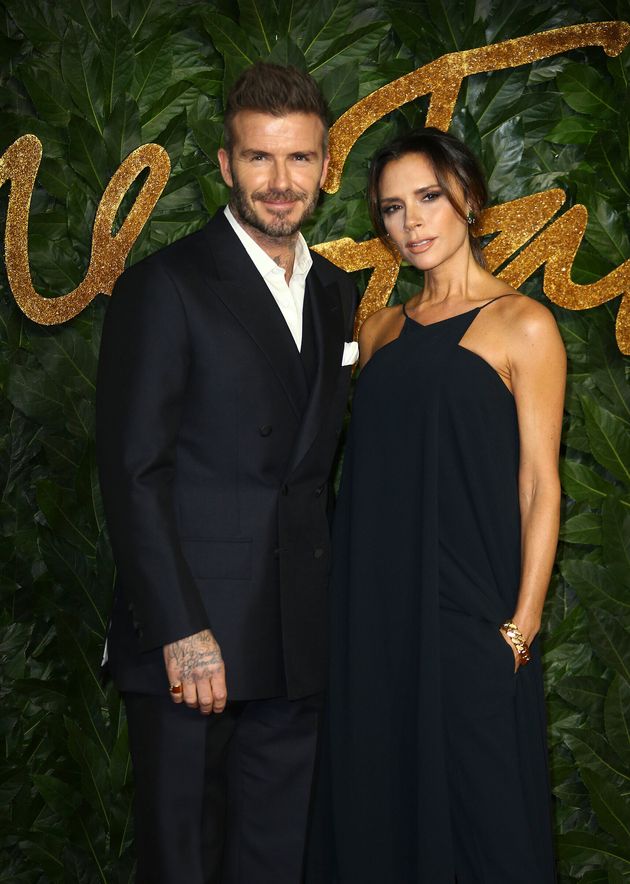 The couple celebrated their 21st wedding anniversary last month, with each of them treating fans to a string of candid throwback photos to mark the occasion.

“About 23 years ago I was sat in a room with Gary Neville and the Spice Girls were on the TV and I turned around to him and said ‘ohhhh I like that one in the little black catsuit’,” David wrote, referring to Victoria’s appearance in the Say You’ll Be There music video.

“Who would have thought that all these years later we are celebrating 21 years of marriage and have 4 of the most beautiful and perfect kids. Thank you & Happy Anniversary, I Love You.”