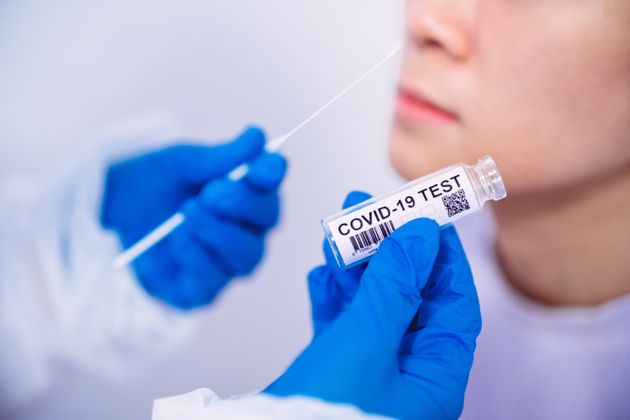 The daily increase in Covid-19 cases has surpassed 3,000 in the UK for the first time since May.

On Friday, 3,539 new coronavirus infections were reported by the government amid a surge in cases.

It is the first time in almost four months the figure has crept above 3,500, with 3,562 new infections reported on May 17. It is also the first time since May 22 that more than 3,000 cases were recorded.

Despite the spike in cases, deaths from coronavirus remain relatively low. Six more people who had tested positive for Covid-19 within the last 28 days of their lives have died.

Number of coronavirus cases reported in the UK

The rise brings the total number of people in the UK infected with Covid-19 during the pandemic to 361,677.

The news came on the same day it was revealed that the reproduction rate – or R rate – of the virus could be as high 1.7 in parts of the UK.

The government has made new attempts to crack down on the spread of the virus, including a law making gatherings of more than six people in England illegal from Monday.

Meanwhile, a complete ban on people mixing with other households was announced for Birmingham, Solihull and Sandwell – where infections have increased dramatically – on Friday.

The new restriction comes into force on Tuesday.