UK Could Be Battered By 'Hundreds Of Thousands' Of Redundancies Over Autumn, Study Warns - Rugby and Daventry Radio Station Midlands UK 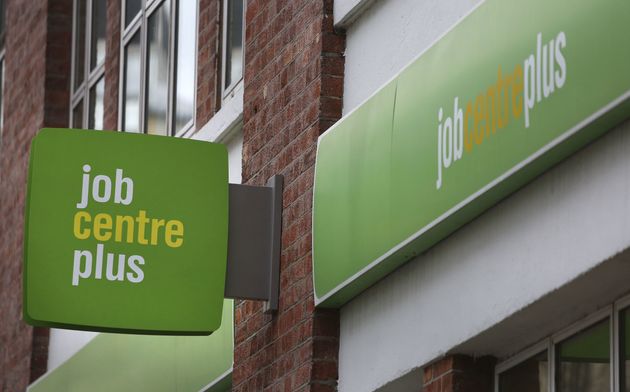 The UK could be battered by hundreds of thousands of redundancies over the autumn – the highest level in a generation, a new study has warned.

An analysis by the Institute for Employment Studies (IES) found it was likely the UK will be hit by around 450,000 redundancies in the coming months.

However, analysts warned that redundancies could exceed 700,000 if job loss notifications continue to rise.

If half a million jobs are lost, it will be the highest level since at least the mid-1990s, the think tank said, calling for urgent measures to support those affected.

Between May and July 2020, employers notified the government of nearly 380,000 staff at risk of redundancy – more than double the peak reached in the financial crisis a decade ago, the IES said.

IES director Tony Wilson said: “This data lays bare the scale of the jobs crisis that we’re facing in the autumn, with half a million people likely to lose their jobs in the coming months.

“The sad reality is that this restructuring cannot be averted entirely, but we can do a lot more to minimise the job losses and support those who are most at risk.

“Our top priority must be to support those facing the prospect of losing their jobs to find new, secure and good quality work as quickly as possible.”

Meanwhile, the UK must realise that not all of the redundancies are inevitable, Wilson said.

“Although most of those who were furloughed by their employers are now back at work, there are still many parts of the economy where perfectly viable businesses cannot bring people back because of the ongoing disruption caused by the pandemic.

“So we need tightly targeted support to help these firms ride out the next few months, where they can commit to not laying staff off.”

Responding to the study, a government spokesperson said supporting jobs was an “absolute priority”.

“Which is why we’ve set out a comprehensive Plan for Jobs to protect, create and support jobs across the UK by providing significant, targeted support where it is needed the most.

“We are continuing to support livelihoods and incomes through our £2 billion Kickstart scheme, creating incentives for training and apprenticeships, a £1,000 retention bonus for businesses that can bring furloughed employees back to work, and doubling the number of frontline work coaches to help people find work.

“We are also supporting and protecting jobs in the tourism and hospitality sectors through our VAT cut and last month’s Eat Out to Help Out scheme.”

Will The New Generation Of Trade Union Bosses Help Or Hinder Keir Starmer?