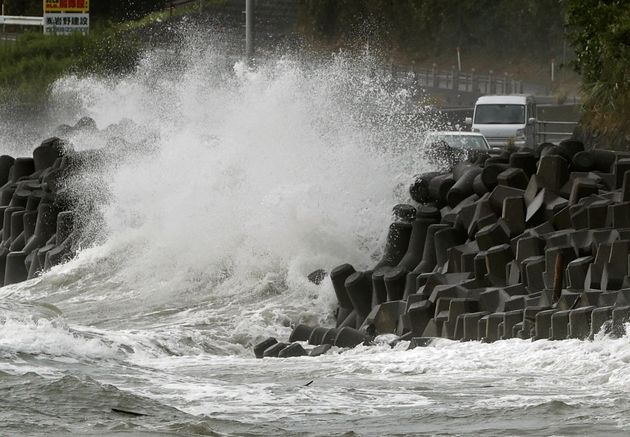 More than 100,000 families have been urged to evacuate their homes in Japan as a typhoon draws closer to the country’s southern mainland.

“I am asking that people exercise the utmost caution,” Abe said.

The typhoon’s centre was near Yakushima on Sunday, moving north at 22 miles per hour, meteorologists reported.

The typhoon is forecast to approach the Goto Islands west of Nagasaki around 3am on Monday and then move to the Korean peninsula. 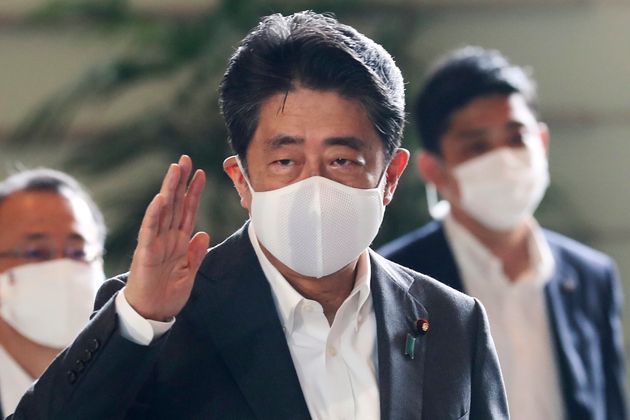 The typhoon is expected to have sustained winds of up to 134 miles per hour by Monday, Reuters reported.

The news agency said that more than 100,000 households had been ordered to evacuate in Okinawa and in Kagoshima, Kumamoto and Nagasaki on Kyushu, Japan’s main southern island.

The typhoon has already cut power to almost 30,000 homes in Kagoshima and more than 3,000 in Okinawa, authorities said.

Bullet train services in southern and western Japan have also been suspended, it said.

Typhoon Haishen comes just days after Typhoon Maysak, which smashed into the Korean peninsula on Thursday, leaving at least two dead and thousands temporarily without power.

Jacob Blake Speaks Out From Hospital Bed: ‘It Hurts To Breathe. It Hurts To Sleep’