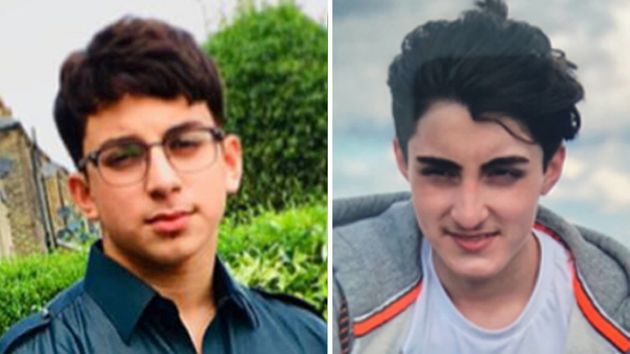 Ali Athar Sabbir, 16, and Muhammad Azhar Shabbir, 18, from Dewsbury, West Yorkshire had not been seen since shortly before 7pm on Saturday close to St Annes Pier in Lytham St Annes at about 6.55pm on Saturday.

A 15-year-old boy, the brothers’ cousin, managed to swim to shore and is being treated in hospital.

The search, which had resumed on Sunday morning, had been temporarily stood down.

“The discovery was made at just after 3.15pm this afternoon (Sunday, August 16) around a mile away from St Annes Pier, where they sadly got into difficulty in the water yesterday evening (Saturday, August 15).

“Whilst they have yet to be formally identified, they are believed to be Muhammad and Ali. Their family have been notified and are continuing to be supported by a specially trained officer.

“Our thoughts and condolences remain with them and their friends at this incredibly distressing time.

“Thanks again to our colleagues at HM Coastguard, the RNLI and the National Police Air Service (NPAS) for helping the search to find Muhammad and Ali, as well as everyone who sent kind words and offered to help the search.”

Labour Demands Boris Johnson ‘Get A Grip’ Of A-Level ‘Chaos’