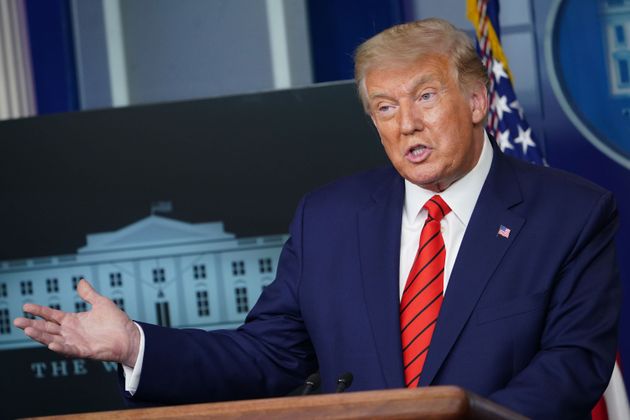 “He was trying to get away from them, I guess … and he fell,” Trump claimed, citing videos of the Rittenhouse attack. “And then they very violently attacked him.”

Then the president claimed that the teenager with a semiautomatic rifle “probably would’ve been killed.”

“He was in very big trouble. He probably would’ve been killed, but it’s under investigation,” Trump said.