Tributes from across the entertainment world have been paid to Des O’Connor, following his death at the age of 88.

The entertainer died in hospital on Saturday following a fall at his home in Buckinghamshire last week. 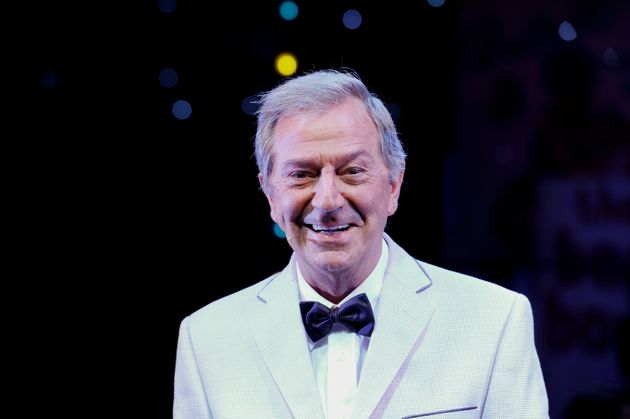 RIP Des O’Connor, 88.
A wondrously talented, warm, funny, charming man. Truly one of the nicest people in showbiz.
What very sad news.
Thanks for all the fun, Des. pic.twitter.com/wMQX5nC8c1

RIP Des O’Connor. So sad this morning to hear that darling Des has passed away. He was the host of Countdown for a couple of years and was a joy to work with. Lively, funny, he ALWAYS wanted to entertain people. I will remember him most tho for his brilliant chat shows…1/2

in the days when families would gather round the telly to watch , Des O’Connor was the King. We’d cry laughing when Freddie Starr would pretend to be behaving and things would go badly wrong. Des will surely be entertaining the angels now.
Rest In Peace & Laughter my friend ❤️

Such sad news. Des O’Connor was never afraid to laugh at himself and that was part of his charm. Whether it was Eric Morecambe ridiculing him, or Freddie Starr smashing his studio set up, Des always laughed along. Another part of my childhood telly viewing gone. RIP Des O’Connor pic.twitter.com/ZzLarNiTm6

Des O’Connor was such a nice, nice man. The ultimate professional, an impeccable entertainer, skilful, stylish, self-deprecating, fun to be with, lovely to know. One of the best. RIP Des – a privilege & a real pleasure to have known you. Thanks for the fun https://t.co/cX35TBGAGh

Very sad news to hear Des O’Connor has died, to be on his show in 2012 was a highlight after watching him throughout my childhood. An icon on TV, a gentleman and one of the best! Rest in peace Des x pic.twitter.com/aMdq9hTf77

So sorry to hear of the death of entertainer, comedian and all round lovely man Des O’Connor. Des was the entertainer l saw most on telly when l was a kid growing up, l send my deepest condolences to the Family and Friends of Des ☹️ R.I.P. pic.twitter.com/4YPJvI2hYy

RIP Des O’Conner. He was a terrific show biz all-rounder and his support for and love of comedy talent inspired me. He’ll be missed.

Ah the saddest news. Proper stalwart and legend. Met him a few times, when I was starting out, and he was always so supportive and generous with his time. Will miss that cheeky knowing smile. Rest in peace Des. https://t.co/dGATBUQmIR

I’m so sad to hear that the wonderful Des O’Connor has died. He was a true pro and a gorgeous person. My love to Jodie and all his family at this sad time. Rest in peace Des. You are sorely missed already #RipDesOConnor

Now Des O’Connor. 🙁 Never took himself too seriously, which I always liked. That generation of variety stars are slowly slipping away.

RIP the legendary Des O’Connor. He was 88 pic.twitter.com/NVjiMIf1j9

I once asked a retiring colleague who they had enjoyed working with the most over all their years in TV and they said Des O’Connor without hesitation. We loved watching him as a family growing up. Proper entertainer. My thoughts are with his family this morning. pic.twitter.com/19bcLVFm8c

Gorgeous memories of singing ‘Something Stupid’ with Des O’Connor. Thanks for the memories you lovely man❤️ pic.twitter.com/qIWtAf8tKR

RIP Des O’ Connor. It’s worth remembering how brilliant he is at his own expense in these sketches: https://t.co/NZKOAgCH7L

He was a lovely man. His daughter was in a band, he would turn up looking really dapper at The Greyhound or some other grubby music venue to support her. 🙌 TV legend Des O’Connor dies aged 88 | ITV News https://t.co/wkYc7g2gha

So sorry to hear that Des O’Connor has passed away. He was a great entertainer and more importantly a very nice person. R.I.P.

Des O’Connor. Veteran twinkler. An absolute joy to meet over the years. Snapped here – where else – but the @LondonPalladium Condolences to Jodie and family #RIPDespic.twitter.com/7goWAllpp0

Des’ former co-host Melanie Sykes also shared a heartfelt tribute to him on Instagram, calling it an “education and privilege” to have worked with him.

She said he had been recovering well but his condition suddenly deteriorated and he died in his sleep.

Des presented his own prime-time TV shows for over 45 years before teaming up with Melanie to host Today With Des And Mel in 2002.

His other TV credits include Take Your Pick and Countdown, while he also released 36 albums over his career.

He is survived by his wife Jodie, their son Adam and his four daughters, Karin, TJ, Samantha and Kristina. 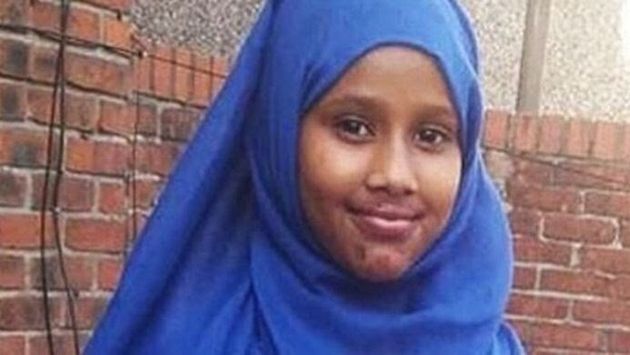 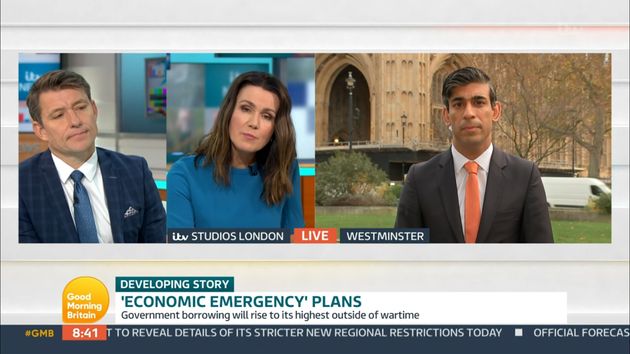 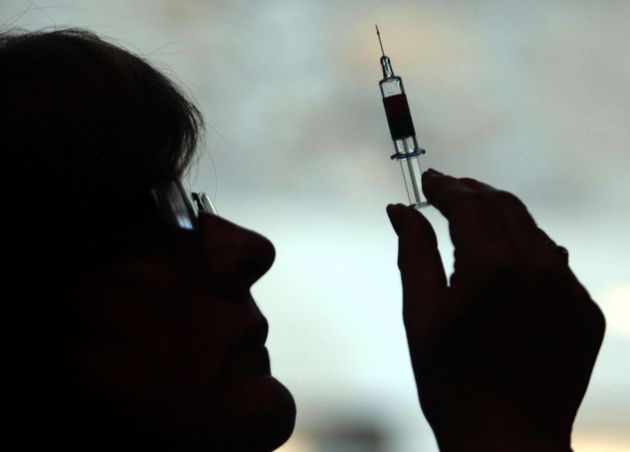