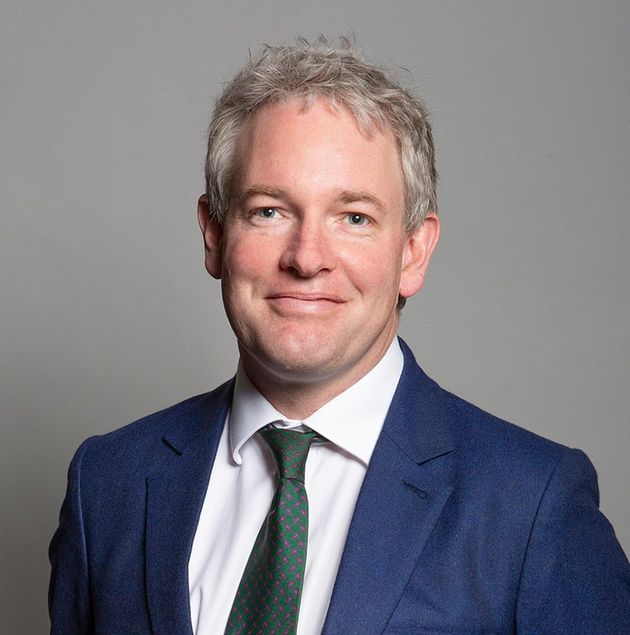 Tory MP Danny Kruger claims he “quite simply forgot” to wear a face mask for the entire duration of an hour-long train journey.

The Devizes MP was caught out by a member of the public travelling unmasked between Hungerford and London Paddington on Monday morning.

After a tweet of him flouting Covid-19 rules went viral, Kruger told the Salisbury Journal he “boarded an almost empty carriage” and only “realised his mistake” when he got to the capital.

Government guidelines are clear that face coverings must be worn on public transport at all times.

Danny kruger, the tory MP for Devises not wearing a mask for the entire Hungerford to Paddington train journey yesterday. Don’t blame it on the young people Boris when your own party aren’t even following your rules 🤷🏻‍♀️🤷🏻‍♀️ #Lockdown2#SecondWavepic.twitter.com/4NV8Cv5CuK

Kruger used his statement to hit out at the person who photographed him, saying they should have “reminded” him.

He said: “I boarded an almost empty carriage at Hungerford and quite simply forgot to put on my mask.

“When I got to Paddington I realised my mistake and covered up for the rest of my journey.

“If the person had reminded me rather than taking a photo and posting it on social media I would of course have put on my mask then and there. I do apologise for my mistake.”

The “mistake” is likely to anger people, as it follows a spike in Covid cases and the R rate jumping to between 1.1 and 1.4 last week, with Boris Johnson last week warning a “second wave is coming”.

Health secretary Matt Hancock also said on Sunday that “the nation faces a tipping point”, adding: “We have a choice. Either everybody follows the rules – the rule of six and the need to self-isolate if you have a positive test or if you are contacted by NHS Test and Trace – or we will have to take more measures.”

On Monday morning, top scientific advisers warned that unless the trajectory of the virus in the UK changes, there may be as many as 50,000 new cases a day by mid-October.

Ministers have introduced a “rule of six” on social gatherings and new penalties for rule-breakers, including an eye-watering £10,000 fine for those who fail to self-isolate.