Hotelier and Tory donor Sir Rocco Forte has launched an attack on the Conservative Party for its reaction to the coronavirus pandemic – branding it an “overreaction and completely unnecessary”.

Speaking to BBC Radio 4′s Today Programme, the 75-year-old revealed revenues from his hotels are at 20% of what they were before the pandemic and said 80 members of staff stand to lose their jobs when the furlough scheme comes to an end.

Of the Conservative government, for whom he hosted a £12,000 victory party at his Brown’s hotel in Mayfair when Boris Johnson won the leadership last year, he said: “I think they’ve overreacted. They’ve panicked in the first instance on the basis of a forecast of 500,000 deaths.

“We are now seeing new forecasts done by the same people who made the mistakes the last time around forecasting Armageddon and they’re starting to panic again.” 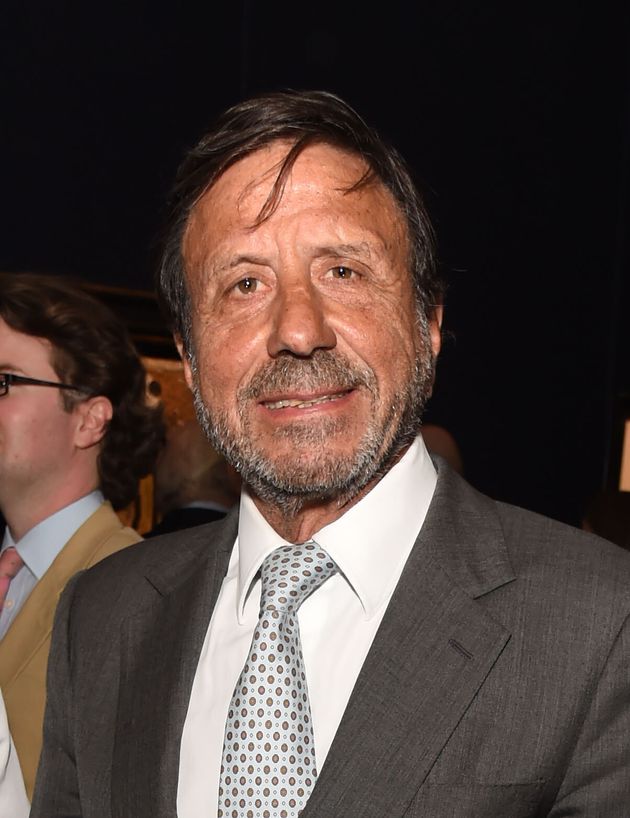 This week the number of people in the UK who have died with 28 days of testing positive for Covid-19 passed 45,000 this week as the country hit a 200-a-day death toll much earlier than experts had predicted.

The Office for National Statistics has compiled separate figures showing how many people have died with coronavirus mentioned on their death certificates. This figure stands at about 60,000.

But Sir Rocco continued to state incorrect figures comparing coronavirus deaths to those caused by influenza and pneumonia.

Sir Rocco, who boasts a wealth of £345m according to the Sunday Times Rich List, said: “The reality of the virus is that it’s not the killer it was thought to be at the beginning – they were talking about a bubonic-type plague where a third of the population dies. Deaths are terrible in any circumstances but we’re looking at a very, very small proportion. At the moment, now, we have more people dying of influenza and pneumonia than we have of Covid and yet the concentration is solely on Covid.”

At the beginning of the month, the ONS released figures which revealed that 122 times more people were dying of Covid-19 than by flu, and more than three times more had died of pneumonia during the same period between the months of January and August in England and Wales this year,

He added: “It doesn’t matter what you die of, you die of a heart attack or cancer or something, that’s irrelevant, the only thing that matters is if you die of Covid, it’s quite ridiculous. In terms of our industry, which employs 10% of the workforce of this country, 3.2m people and another 2.8m which depend on the industry on the supplies side are looking at a very bleak future and high levels of redundancy and unemployment.”

Sir Rocco also revealed he has had the virus himself, and gallantly offered to endure it again rather than see further shutdowns to the economy.

He said: “I got through it quite well, I didn’t have to be hospitalised or anything although it was a rather unpleasant three weeks, but I would go through that again rather than see the country close down.” 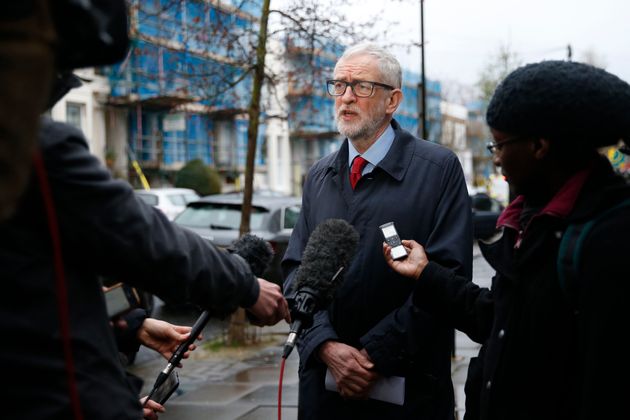