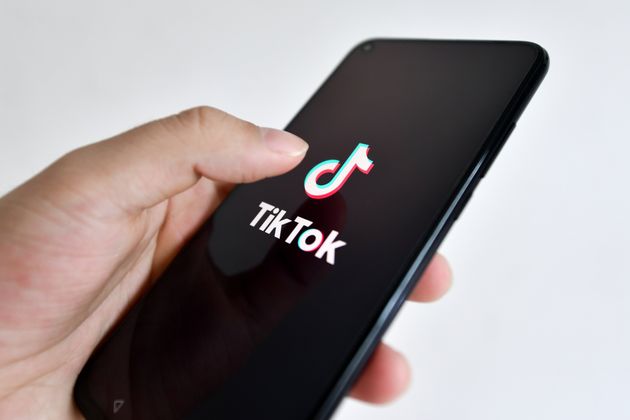 TikTok has announced it will launch a legal challenge against Donald Trump’s executive order to ban it.

The US president signed the order earlier this month ordering sweeping but vague bans on dealings with the Chinese owners of TikTok and the messaging app WeChat, saying they are a threat to national security, foreign policy and the economy

He has given Chinese company ByteDance 90 days to divest itself of any assets used to support TikTok in the United States.

TikTok said on Saturday it plans to begin legal action against the order this week.

It comes as US-based users of WeChat also began suing Trump on the basis his order will effectively bar access in the country to the app.

The complaint, filed on Friday in San Francisco, is being brought by the non-profit US WeChat Users Alliance and several people who say they rely on the app for work, worship and staying in touch with relatives in China.

The plaintiffs said they are not affiliated with WeChat, nor its parent company, Tencent Holdings.

Trump’s order states there is “credible evidence that leads me to believe that ByteDance … might take action that threatens to impair the national security of the United States”.

It remains unclear what the TikTok orders mean for the app’s 100m users in the US, many of them teenagers or young adults who use it to post and watch short form videos.

Trump has also ordered ByteDance to divest itself of “any data obtained or derived” from TikTok users in the US.Microsoft is in talks to buy parts of TikTok.