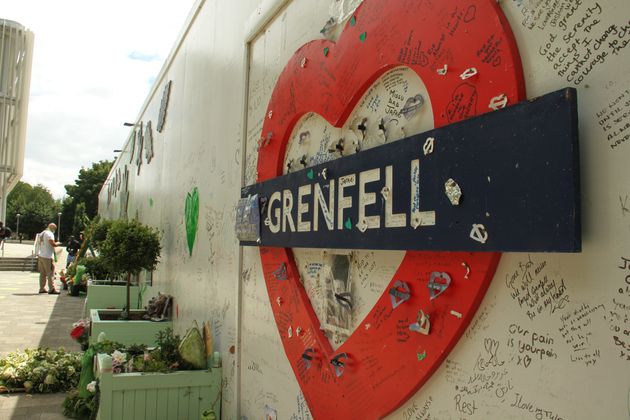 Thousands of peoples have been “condemned to lives of stress and fear” due to the government’s failure to meet its target to remove flammable cladding from high rise buildings, a new report has warned.

In the wake of the 2017 Grenfell Tower fire, which killed 72 people, the government vowed that dangerous cladding would be replaced on all high rise buildings by June 2020.

But three years on from the tragedy, only around a third of high rise buildings – 155 of 455 – with similar cladding to Grenfell have had it replaced to date, parliament’s Public Accounts Committee (PAC) said.

The committee has branded the progress “unacceptably slow”.

Multiple residents of such blocks have reported worsening mental health issues as a result of worries about their safety.

They also face the costs of funding interim measures such as “waking watches” – constant patrols to monitor buildings for signs of fire – as they wait for cladding to be replaced.

Many said they are now “trapped” in the situation, unable to sell flats that have depreciated massively in value.

Committee chair and Labour MP Meg Hillier said the government’s failure had left “a long tail of misery and uncertainty for those whose lives are in limbo”.

“The department set its own target to remove cladding and yet has failed to achieve even a third of the work it set out to deliver,” Hiller said. 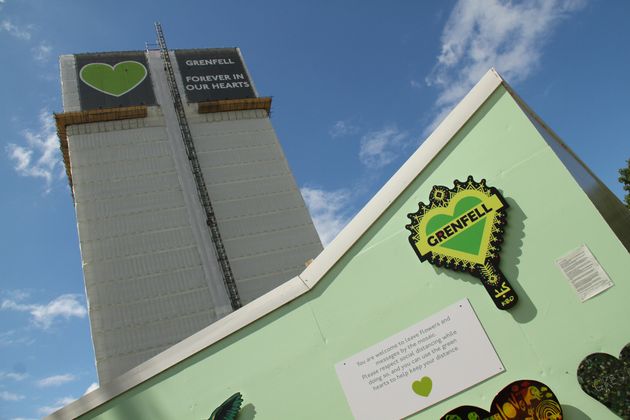 “Thousands of people have been condemned to lives of stress and fear in unsaleable homes with life-changing bills – for the works and for the fire-watch that is necessary to allow them to sleep at night until it is done.

“The government has repeatedly made what turn out to be pie in the sky promises and then failed to plan, resource or deliver.”

She added: “The deadly legacy of a shoddy buildings regulation system has been devastating for the victims and survivors of Grenfell but is leaving a long tail of misery and uncertainty for those whose lives are in limbo.

“The government must step up and show that it will put a stop to the bickering over who is responsible, who’s going to pay for the remediation – and just put this right.”

The Ministry of Housing, Communities and Local Government (MHCLG) has set a new target for works on the remaining high rise blocks to be completed by the end of 2021.

The MHCLG made £600 million available to fund the replacement of aluminium composite material (ACM) cladding on buildings above 18 metres . However, by April this year it had only paid out £134 million.

In March, it announced a further £1 billion would be made available to fund the replacement of other forms of dangerous cladding on high rise buildings, but estimates suggest this would meet only around a third of the total costs.

The PAC said the MHCLG has no plans to support residents or social landlords to meet the costs of replacing dangerous cladding in buildings below 18 metres.

The committee said the ministry also has no plans to cover the costs of waking watches or other serious defects and shortcomings uncovered by post-Grenfell inspections.

A spokesperson for the MHCLG said it was providing £1.6bn to “speed up the removal of unsafe cladding”, adding: “We are seeing significant progress – over 70% of buildings with ACM cladding have completed or are in the process of remediation.

“We’re introducing the biggest improvements to building regulations in almost 40 years and a new regulator will ensure that people who design, build and manage high rise buildings are held responsible for building safety.

“Building owners have a legal responsibility to ensure their buildings are safe and must ensure that any remaining buildings have started remediation works before the end of this year – if we do not see progress we will not hesitate to take further action.”