Back in 2018, former James Bond star Pierce Brosnan publicly backed Tom Hardy to be the next 007 – and if latest reports are to be believed, it might just be happening.

While nothing has been confirmed, according to one movie source at least, Tom has reportedly been locked into the role since auditioning back in June. 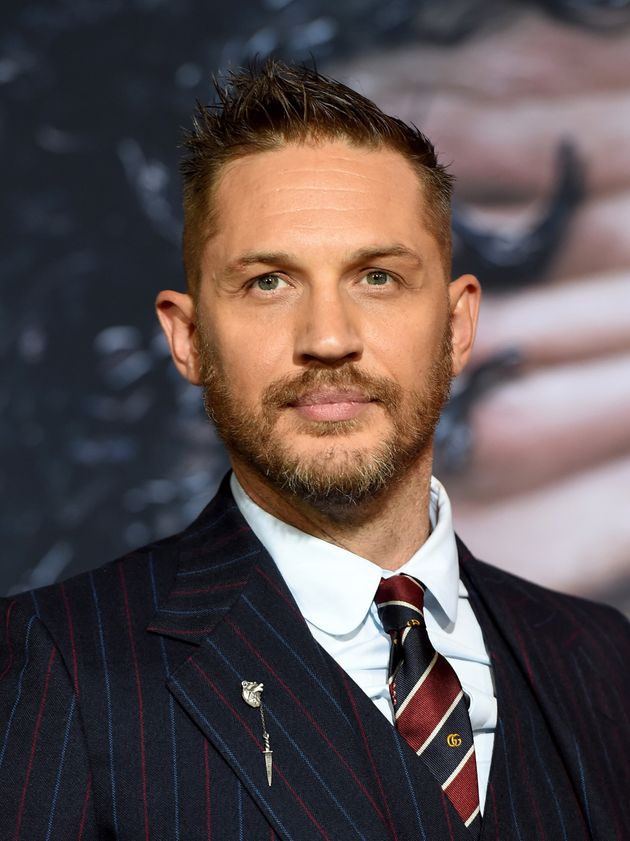 The Vulcan Reporter claims the 43-year-old was expected to be announced as the new Bond in November, but this now seems unlikely due to the on-going coronavirus pandemic.

The outlet reckons an official announcement confirming Tom will be replacing Daniel Craig in the long-running film franchise will come before the year is out.

An article from The Vultan Reporter claims that Tom Hardy has been cast as the next James Bond/007.

They’re a very reliable source, so it seems as if it’s only a matter of time before this is officially announced. If true, we are insanely happy about this. The man is everywhere! pic.twitter.com/ZOmba59Ipj

The latest rumours saw the British star’s name trending on Twitter, and an awful lot of excited fans…

TOM HARDY AS THE NEW JAMES BOND PLEASE LET IT BE TRUE pic.twitter.com/4BXwpajzxY

I would watch Tom Hardy peeling potatoes tbh, so if he is the new James Bond Issa wrap for my ovaries as I fear they may actually implode ✌🏼

shaking and crying this better happen

If this is what it takes for me to finally watch a bond film SO BE IT GIMME!

If Tom Hardy is gonna be the new Bond, I shall have to reconsider my position on the 007 front. pic.twitter.com/e3TxjZpHkT

Pierce Brosnan, who played the British spy between 1994 and 2005, told the Daily Mail in June 2018 that Tom would “put a bit of wiggle” into the legendary screen character.

“Daniel Craig has been an incredible Bond. He’s very physical, he looks lethal. You genuinely believe this is someone who could kill a man,” he said.

“He’s complained about doing the part because he’s put himself through a lot physically, but he will do the next movie, and then I think Tom Hardy could be a good Bond. I’d be happy to see him do it. You need an actor who can put a bit of wiggle into it, that’s what makes Bond.”

Tom Hiddleston, Idris Elba and Richard Madden are names that have also repeatedly been linked to the role, while there’s also been a lot of debate about whether the character should next be played by a woman.

Earlier this month, the new trailer for the latest James Bond film No Time To Die was unveiled.

No Time To Die was originally slated to hit cinemas in April, but its release date was pushed back seven months due to the coronavirus pandemic, and it will now debut in UK cinemas on 12 November.

This was far from the first bump in the road for the film, though, which marks Daniel Craig’s final outing as James Bond.

In fact, its issues began way back in 2018, when original director Danny Boyle quit the project, to be replaced by Cary Joji Fukunaga.

Following that, leading man Daniel Craig was forced to take two weeks off from filming due to injury, while a crew member later sustained a “minor injury” when an on-set explosion went awry.