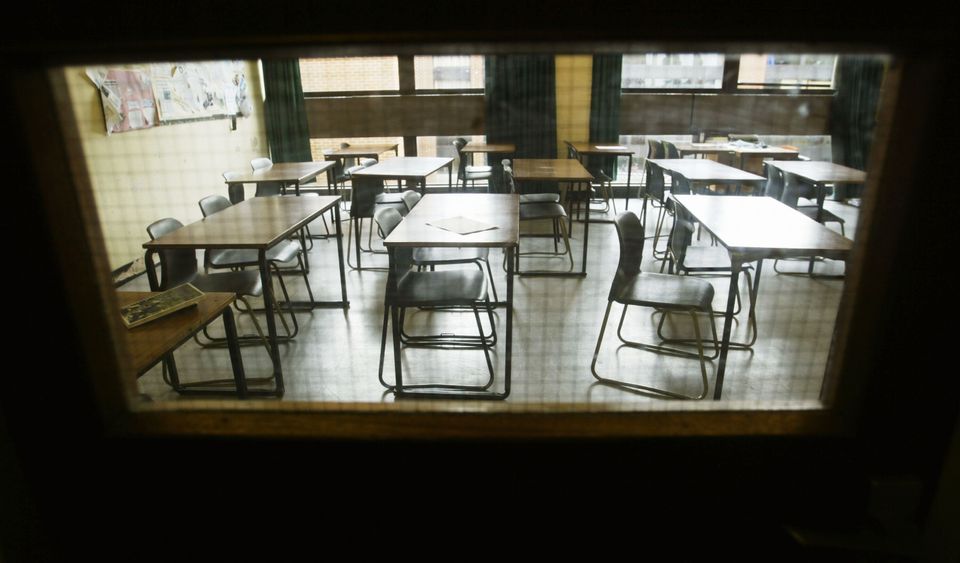 Pupils in England due to take their A-levels next year are threatening to strike unless changes are made to their exams, claiming they have been “ignored and forgotten” by the government.

Year 12 students who missed out on months of face-to-face teaching this year are demanding a fresh consultation on the 2021 A-levels, saying the government sidelined them when it reduced the GCSE syllabus but not theirs. They want reduced content in exams, and better guidance on what will happen if there is a second outbreak and further closure of schools past September.

Protests have been planned across the country – in London, Cornwall, Birmingham, Manchester, Leeds and Bristol – with numbers expected to match or even exceed those that took place following the catastrophe of last week’s A-level results.

And participants say they won’t go to school at all if the situation isn’t resolved.

Since her school was closed due to the coronavirus pandemic, Aisha, 17, from Leicester, has found it “extremely hard” to study at home. “I definitely feel like I have suffered academically,” she told HuffPost UK.

“There was definitely a constant lack of resources as I don’t own my own laptop or printer. I was coping with my family, my chores, my school work and deadlines whilst fasting during Ramadan.”

Although her college and form tutor have been supportive, she says “lockdown has been one of the worst periods of life”. So when changes to the 2021 A-level exams were first announced, she hoped the fact that pupils had missed several months of classroom education would be taken into account.

Instead, the exam regulation body Ofqual said in its decision that “A-level students could be expected to be more effective independent learners who would be more motivated to keep on top with their studies”. “They’ve argued we are old enough to teach ourselves,” she said.

the statistics speak for themselves… have @ofqual or @GavinWilliamson even bothered to consult the youth? the people who are literally taking the exams?? #alevels21strike#alevel21strikepic.twitter.com/kXviGzstOY

Aisha believes Ofqual is wrong to expect so much from Year 12s just because they are a year older than Year 11s.

“Not everyone was lucky enough to receive the same quality of teaching across schools [during lockdown], which will lead to an unequal starting point in September,” she said.

Working-class students, in particular, will be at a “severely unfair disadvantage” to their more wealthy peers when term starts. “They have had a lack of resources, lack of space – perhaps even a lack of family support.”

The government has also completely failed to acknowledge the mental health impact of the pandemic on her generation, she added. “They have not done enough to support the future of this country and the education that they are solely responsible for giving us.”

Aisha and her friends, Amy-Lee and Julias, came together to create the #alevels21strike campaign. Within a few days, the hashtag was trending on Twitter.

HuffPost UK spoke to more than 40 Year 12 pupils from across England who shared stories of struggling to study through lockdown. “It was a constant battle, not because I didn’t want to, but because of my mental wellbeing,” said Anna, from Leeds. “We weren’t in known territory – everywhere I looked all I saw was the thousands dying every day.”

Some pupils said they had little to no contact with their school since March, or faced difficulties accessing the classroom resources. “I have a really slow internet connection which meant that I couldn’t attend the few live lessons,” Dylan Paterson, from County Durham, said. “It also made it difficult to access online quizzes and almost impossible to view pre-recorded video lessons.”

Others said they had received an “astonishing” level of support from their teachers, colleges and family, but still struggled mentally and academically. “They created an idea that, as sixth formers, we are able to tackle this like adults and so we should be able to get through the content ourselves,” said Nikki Mieze, from Coventry.

“It led to more anxiety and insecurity in myself because I thought that I was the odd one out and struggling at stuff people my age in another class or school are succeeding at.” 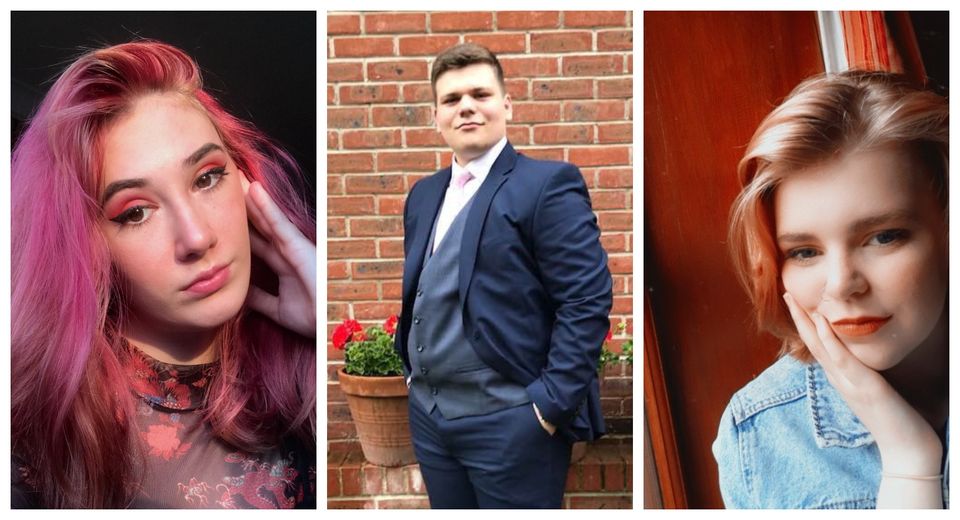 Many of these young people described the impact of lockdown on their feelings isolation and loneliness. “My mental health suffered a blow,” said Taylor Wilson-Radcliffe, from Halifax. “That affected my motivation and ability to do my work. My grades have definitely suffered.”

As a student who struggles with mental health issues, Connor Shaw – from Hampshire – was forced to miss almost a month of learning even before schools were closed. “At some times I thought: ‘What’s the point in trying when my future is already ruined?’” he said.

“I didn’t know what to do to get myself out of the hole I had dug myself.

“I feel like my teachers have done their best to try but I spoke to one of my teachers who said that the government hadn’t given colleges any guidelines or assistance in how to switch to online learning. I think it’s disgusting that our year is expected to sit the same exams as students who would have had a full year of learning.

Chantelle Houghton, from Cornwall, believes Year 12 students are “potentially the hardest hit by this pandemic in terms of our education”.

“We have missed significant teaching time but also guidance for things such as Ucas or apprenticeship applications,” she said. “Many of us are having to make life-changing decisions without having visited any universities or Ucas fairs.”

These exams will basically control our future and it feels like the government just doesn’t care.

Chloe Wilson, from Nottingham, said: “I don’t feel it is fair. I’ve been struggling but also know there are students who have had it worse and nothing has been done to help them.

“The aim isn’t to cancel our exams. It is to get the change that helps us – whether that’s reduced content, flexibility with university application, added coursework elements or the option to choose our highest grade from either mocks or exams. We also want to know what will happen if there is a second wave and schools close again.

“These exams will basically control our future and it feels like the government just doesn’t care. We just want to be listened to. We are tired of being ignored.”

Aisha said she was happy about the government’s U-turn on A-level results on Monday but that the “damage has been done”. “Some people haven’t been able to get into their firm or insurance and it’s not fair.

“It should be a clue for the government to reform next year’s exams too – it’s not fair for us Year 12s, either.”

Is Now A Good Time To Buy A House? Some Things To Consider Before You Do