With the end of the furlough scheme looming, more than nine million workers across the country are facing career uncertainty. And for some, the end of the government scheme on October 31 may mean redundancy.

If a company wishes to make more than 100 employees redundant, by law they have to launch consultations at least 45 days in advance. This means the final day to start proceedings is Wednesday September 16, in order to make redundancies by November 1.

Citizens Advice is already helping someone every two minutes with one-to-one redundancy advice, so it’s urging workers to know their rights, as numbers are only expected to rise.

If you’ve been furloughed and think you may be facing redundancy, here are five things you need to know. 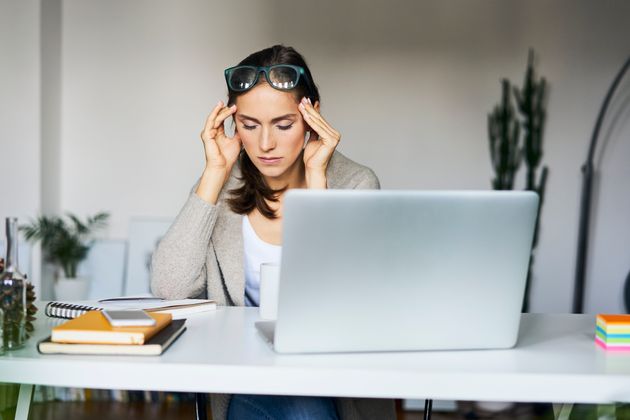 Even if you’ve been furloughed since March, you’re legally entitled to redundancy pay based on your regular wage. Do not accept a payout that’s 80% of your usual salary.

Workers are entitled to statutory redundancy pay – whether they’ve been furloughed or not – if they’ve been an employee for two years. The amount you will get depends on your age and how long you have worked for the company.

Statutory redundancy is currently set at:

The length of service is capped at 20 years. You can find out how much redundancy pay you’re entitled to using this online calculator.

You may lose out on statutory redundancy pay if you turn down a suitable alternative job from your employer without a good reason – talk to a union rep  or Citizen’s Advice for support on this.

2. You’re entitled to a notice period

If you’ve worked for your employer for at least a month you’re entitled to a paid statutory notice period – yes, even if you’re currently furloughed.

If you’ve worked there for more than a month but less than two years, you have to be given a week’s notice. For two years or more, it’s a week for each full year you have worked, up to a maximum of 12 weeks. You may be entitled to a longer notice period as part of your employment contract, so make sure you check it.

You can ask to take holiday during your notice period, but it’s up to your employer to decide if you can take it then. Your employer can also tell you to use up any holiday you have left over, but they must give you notice. The notice must be at least twice as long as the holiday they want you to take.

4. You can’t be unfairly made redundant

There are rules to protect you from being discriminated against, and for being picked for redundancy due to an unfair reason. Previous research from Citizen’s Advice found parents, carers, disabled people and those who previously shielded are at least twice as likely to face redundancy than the rest of the working population. You shouldn’t be made redundant on these grounds.

If you suspect you may have been discriminated against in the redundancy process, Sarah Hexter, an employment lawyer at Slater and Gordon recommends keeping a record of events, discussions and communications from your employer.

“Confirm any decisions in writing where possible,” she told HuffPost. “Seek legal advice as soon as possible, as the timescales for taking action are very short and you will need to act on any potential employment tribunal claim within three months.”

Sadly, unemployment may be a reality for some currently furloughed. The latest figures show the number of UK workers on payrolls has fallen by 695,000 since March. There’s been an increase of 76,000 in the number of unemployed young people aged between 16 and 24 over the past year.

If you find yourself in this position come November, know what benefits you’re entitled to. You may be entitled for Job Seeker’s Allowance, for example. How much you’re entitled to depends on your age, income and savings, but the maximum caps are set at:

Visit the government’s online benefits calculator to work out how much Job Seeker’s Allowance and other benefits you may be entitled to.