The UK's Drinking Problem Got Worse Under Lockdown. Here Are The Facts - Rugby and Daventry Radio Station Midlands UK

When Adam Winstock, founder of the Global Drug Survey, was reading through the most common reasons UK respondents gave for drinking more in lockdown, one stood out to him: “I’m rewarding myself for getting through Covid.”

The annual survey, conducted this year during April and May to take a snapshot of lockdown, revealed what we probably already know: that more than half of people have been drinking more – but also that excessive drinking left many of us feeling worse, exacerbating underlying mental and physical health issues.

Of the 2,136 Brits surveyed, 53% of those who drank reported an increase in the frequency of their drinking during the pandemic – and 46% reported they wanted to drink less within the next 30 days.

“We surveyed 50,000 drinkers [worldwide] and it was the same story. People who drank more reported poorer physical health and mental health – it’s not a good coping strategy.” 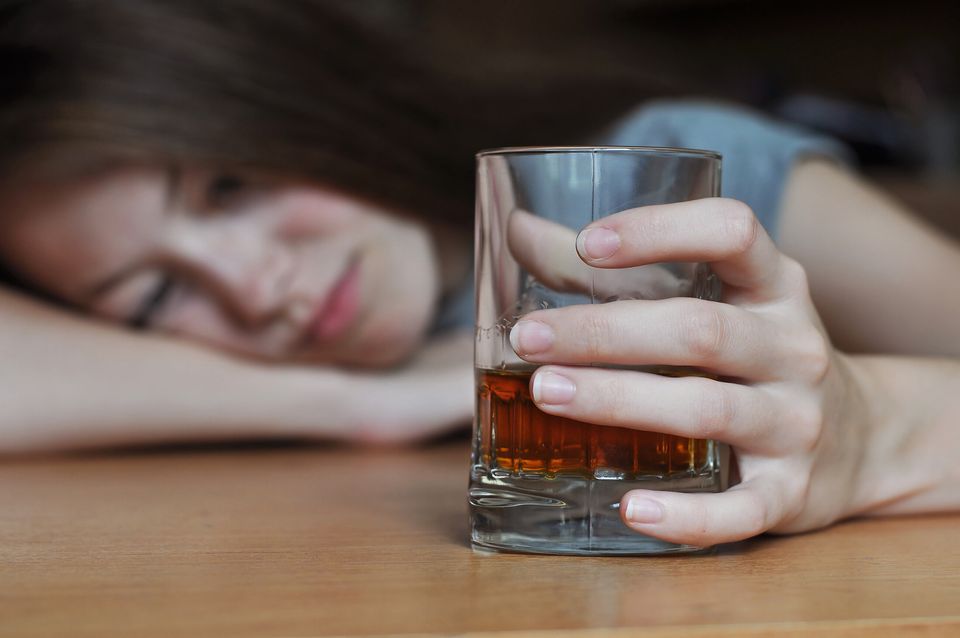 Prof Winstock suggests the culture of binge drinking in the UK is partly to blame for the situation – a culture he sees to be born out of avoidance of the facts about the detrimental effects excessive drinking has on our health.

“Lots of people don’t properly recognise just how much they’re drinking,” he says. “The thing that shocked me most of all was how quickly increased drinking had led to worse physical and mental health. You think it takes months and years of regular heavy drinking to make a difference to how you feel – these findings go, no, this is not many months and years, this is like a month or two.”

Much of this excessive drinking is enabled by drinking at home with partners, says Prof Winstock – in the domestic environment, as opposed to in a pub or bar, it can be harder to measure how much alcohol is being drunk.

“People started off going, ‘Oh it’s lockdown, a couple of weeks, why not?’ But as the months go by, that becomes your new normal.”

“If people are at home drinking with their partners, they kind of become partners-in-crime,” he suggests. “People started off going, ‘Oh it’s lockdown, a couple of weeks, why not, sod this,’ but as the weeks and months go by, that becomes your new normal.”

Also concerning to Professor Winstock is the culture of rewarding ourselves with alcohol – in the good times and the bad. On a recent episode of HuffPost UK’s Am I Making You Uncomfortable? podcast, social scientist Anjula Mutanda, explained why we’ve all been conditioned to see it as a “treat”. 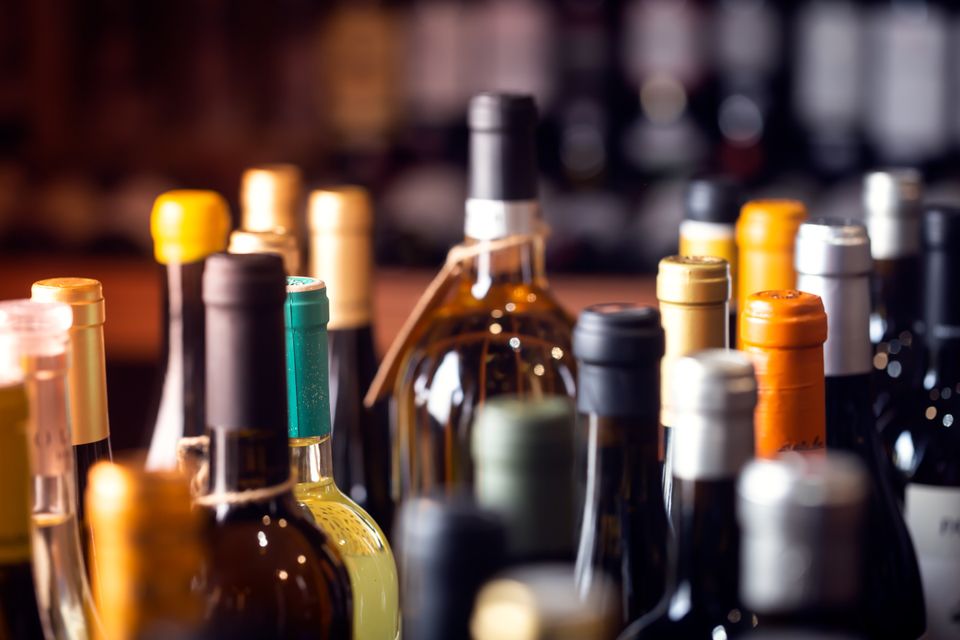 The Global Drug Survey’s results mirror the findings of research conducted by The Loop, a harm reduction and drugs support organisation. In its survey of 796 Brits, 55% revealed they drank alcohol more often during lockdown than usual.

″Lockdown was quite a polarising experience in terms of alcohol consumption,” says Fiona Measham, director at The Loop. While removing constraints such as the commute from daily life enabled some people to drink more, others cut their alcohol consumption when the opportunity to socialise in bars or pubs became impossible. Even so, only 25% of those surveyed said they were drinking less – and Measham is not surprised.

“People could drink later on weekday nights without an early start or commute the next day, knowing they could sleep it off and not have to look into the whites of their boss’s eyes or have ethanol seeping out of their pores in a staff meeting,” she notes. “Many of our picnics were alcohol-fuelled. Social media advised drinking wine out of a mug with a herbal teabag string hanging down the outside edge as ‘cover’.”

With the pandemic showing few signs of easing up soon, the challenge now is helping those drinking to excess to cut back, say experts. “Four or five months down the line, if people haven’t changed their behaviour, that’s a real problem,” says Professor Winstock, who urges that a personalised approach is best. The conversation around drinking comes into focus in autumn thanks to the ‘Sober October’ campaign, an initiative from Macmillan Cancer that encourages people to commit to a month of no drinking, raising sponsorship as they do. This year, in a change of messaging, the charity is suggesting a ‘Sober-ish October’ instead.

In a statement to HuffPost UK, the charity said: “We know lockdown has been really tough. The good thing about Sober October is that you can do the full month, 21 days or 14 days – you have the flexibility to decide how to be a Sober Hero in a way that works for you (hence, Sober-ish October). Plus, the much-needed funds raised will help Macmillan continue to provide emotional, practical and financial support to people living with cancer.”

Prof Winstock is struck by the change in messaging. “I get where they’re coming from, but I’m surprised,” he says. “Having a month break is a pretty good thing. People who would normally stop [entirely] in October might now be going ‘Ooh!’” However, he does acknowledge that when it comes to alcohol reduction, “there’s no one message that has universal appeal to everyone”.

“You need different buttons to nudge people’s behaviour,” he says. “For some people it’s weight, for others mental health, physical health, or work performance. It’s about giving people a range of nudges that make them go, ‘maybe I want to stop drinking on a Monday and Tuesday’.”

The goal isn’t to stop people drinking entirely, but to help them “pull back a bit”, he adds. Give yourself three non-drinking days a week, and on drinking days, have a beer or two, say, rather than four or five. “For most people it isn’t that difficult,” he says. “People get waylaid by the idea of ‘I can’t stop drinking.’”

Ultimately, encouraging people to drink less is the aim, rather than suggesting people follow government advice around weekly unit consumption to the letter. “It doesn’t take reducing your alcohol very much to have a very big difference on your mental health and your physical health,” he concludes.