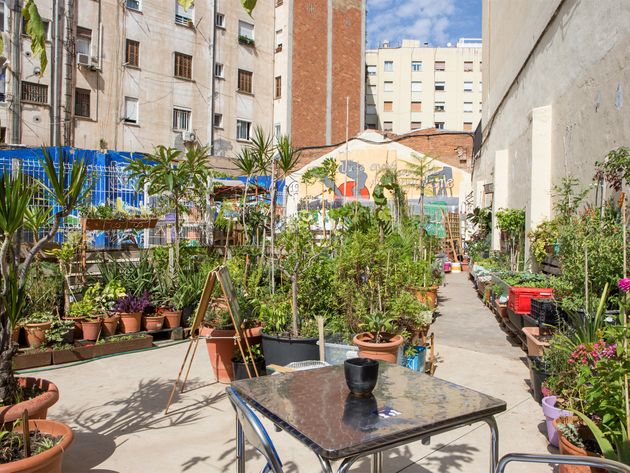 A trendy – not to mention, friendly – district in Barcelona, Spain, has been crowned 2020′s coolest neighbourhood by Time Out.

For this year’s list, Time Out based its chart on the usual factors – a neighbourhood’s atmosphere, the food and drink, nightlife and independent culture on offer – but the pandemic has meant there’s been a new factor to consider: a neighbourhood’s community spirit.

“In Barcelona, as in many cities, people are living much more locally,” said Maria José Gómez, editor of Time Out Barcelona. “The life of the city has moved from the centre to the neighbourhoods, and the Esquerra de l’Eixample is a perfect example: its community feels closer than ever, having rediscovered the area’s courtyards and used the power of entertainment and culture to keep spirits alive through lockdown.

“Now life in the neighbourhood seems more intense and vibrant, with the bars, restaurants and terraces (safely) buzzing.”

During lockdown, locals in Esquerra de l’Eixample gathered together en masse for pop-up Hidrogel Sessions, where residents held dance parties from their balconies in fancy dress to keep community spirit up. Meanwhile, a local support network was created to help the vulnerable, and Ada Parellada from the well-known Semproniana restaurant started cooking for health workers. 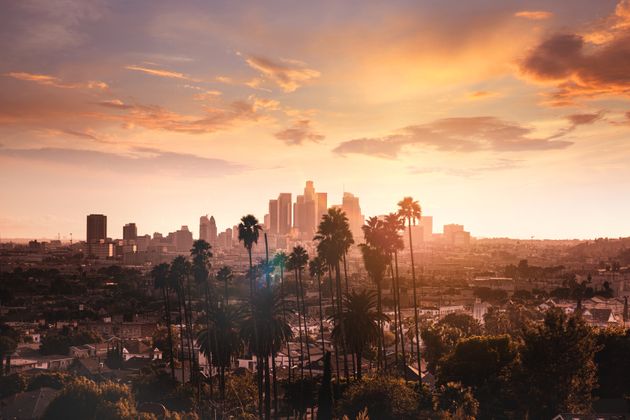 The list of neighbourhoods has been collated from local opinion via the annual Time Out Index survey, spanning 38,000 global city residents.

Downtown, LA, was crowned the second coolest neighbourhood after it became a pivotal, central location for peaceful Black Lives Matter protests and demonstrations earlier in the year.

The LA Live plaza was also dedicated to the commemoration of Kobe Bryant, with locals lighting candles and flowers to show their love and support for the LA legend’s life.

Sham Shui Po in Hong Kong came in third place. Usually, people throng to the neighbourhood at the weekend to discover new artists, tasty cuisine and shop vintage and designer clothing as well as traditional textiles. But during the pandemic, the neighbourhood showed heart with organisations setting up to help the vulnerable and a local hostel offering housing to the homeless.

This year’s list is more about celebrating the hotspots that are pointing the way forward for city life, rather than planning your next trip, said James Manning, Time Out’s international editor. “Consider this list a worldwide shout-out to the strength, spirit and resilience of city-dwellers.”

Some UK neighbourhoods made it on to the list, too. Dennistoun in Glasgow came in at number eight. Students from Strathclyde University breathed new life into the area, writes Time Out. And during the pandemic, the area was strengthened by initiatives like the Zero Waste Market – a refill grocery shop for boxes of essential foods – and Alexandra Park’s Food Forest, where locals of all backgrounds meet to plant and grow for a more sustainable future.

Phibsboro in Dublin and London’s Soho also made an appearance in the top 40. Check out the full list below.

The top 40 coolest neighbours in the world: 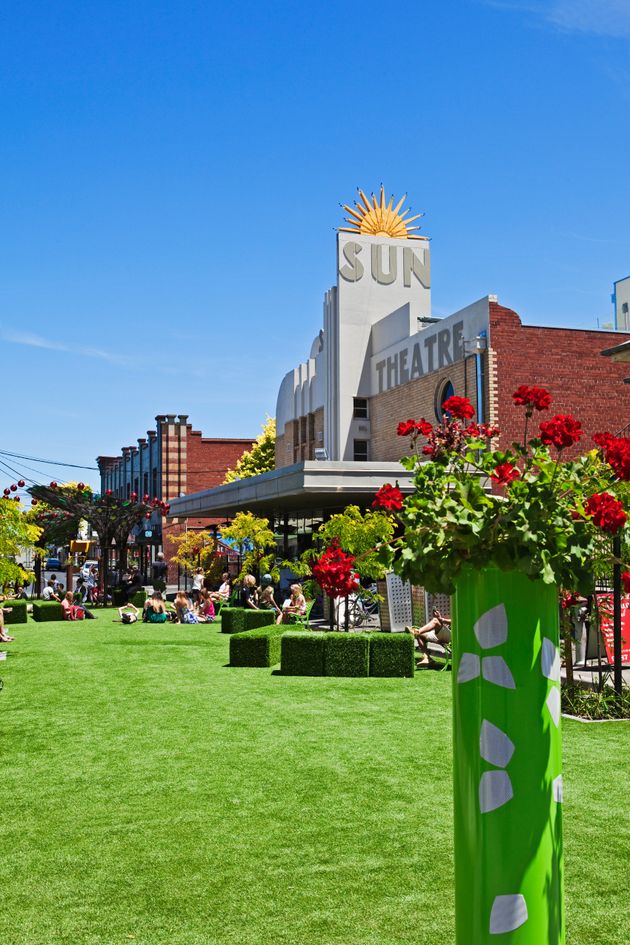 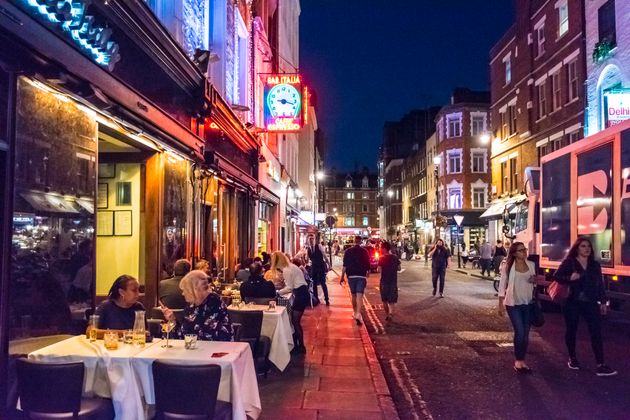 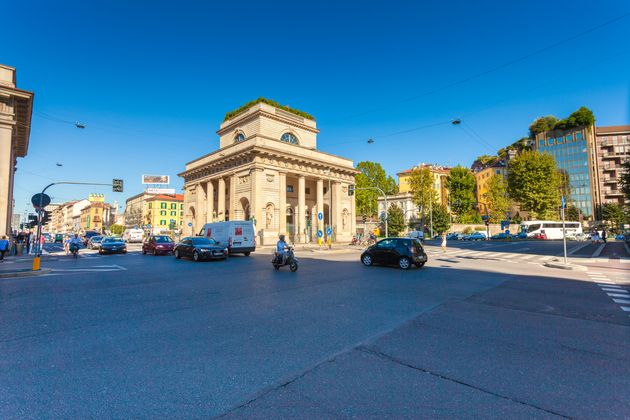