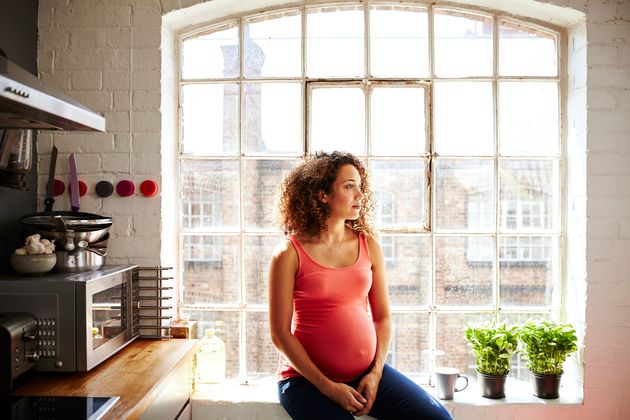 Pregnant women and new mums have told HuffPost UK they’re worried about being isolated under the new three-tier system, with friends and family banned from visiting across much of England.

The new system, which came into place on Wednesday, divides the country into categories and restricts travel to higher tier areas. Mixing indoors with another household is also completely banned in tier 2 and tier 3 areas.

At midnight on Friday, a number of areas including London, Essex, York and north-east Derbyshire will be moved from tier 1 to tier 2, as restrictions increase.

It comes after pregnant women have spoken about the strain on their mental health during the pandemic. They were placed in the “high risk” group in March and since then, many have had to attend appointments, scans and even parts of their labour alone, due to restrictions in hospitals. Antenatal classes and postnatal midwife visits – both vital support services for women – have also been heavily disrupted.

Laura MacLeman, 33 and based in Croydon, London, is worried about the changing status of the capital under the new tier system.

The first-time-mum has already had a challenging pregnancy; she’s only seen her midwife once in six months, her husband hasn’t been allowed to attend any of her scans, and she’s still not sure how much of the birth he will be able to attend.

Now, the new restrictions will cut her off from her parents, who have been eagerly awaiting the arrival of their grandchild.

“My parents are in South Yorkshire, which has already been put into tier 2,” says MacLeman. “I’ve only seen my mum twice while I’ve been pregnant, and we haven’t been able to hug when I have seen her, which has been tough.” 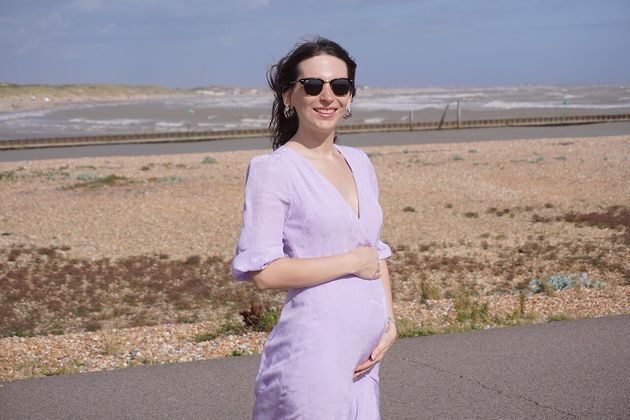 Her biggest concern, though, is the lack of information about how long the tiers are expected to last and whether we’ll still be subject to these rules by her due date in January.

“It seems like regions that have been put under restrictions haven’t come out of them, so I’m hugely worried about whether my parents will be able to come and meet their first grandchild,” she says.

MacLeman and her husband are also anxious about how they’ll cope without regular contact with friends in London, plus they’re worried antenatal classes won’t take place and midwife visits will be limited as cases continue to rise.

“It takes away your confidence quite a lot,” saysMacLeman, who has documented her experience of pregnancy during the pandemic on Instagram with @pandemic_preggo.  “It feels like you’re really being left to go it alone and trust your instincts when it comes to pregnancy and parenting.”

Another frustration to her is that the whole of London has been lumped into the same tier. “It just all seems so arbitrary – my brother-in-law lives less than half an hour from us outside the M25, will we be allowed to mix with him or not?” she asks. “It’s also frustrating because Croydon has one of the lowest infection rates of all the London boroughs, way below the 100 threshold.”

Olivia, a 26-year-old from South Yorkshire, is 35 weeks pregnant and already living under tier 2 restrictions. “The thought of possibly having the baby but no family being able to meet the baby after is upsetting and also scary,” says Olivia, who chose not to share her surname. “I feel like any mum with a newborn needs all the support from family and friends around them.”

Olivia’s concerns are heightened because she has experienced complications throughout her pregnancy. She’s been in and out of hospital with bleeds, and at one point had to stay in overnight for observation, without her husband. She was permitted one visitor, but as the couple already have two children, her husband had to stay home with them.

She’s currently having growth scans every three weeks, which again she’s had to attend alone. “It’s all a very anxious time and upsetting time,” she says. “I do feel like covid has slightly spoilt my pregnancy experience for me.”

The introduction of the tier system has also worried new mums. Nana-Adwoa Mbeutcha, who gave birth to her fourth child seven months ago, is hoping her area of Bedfordshire remains in tier 1.

“Currently I’m barely sleeping because my baby is up all night, but I have support from my husband and my mum. Take that away and I’d be a mess,” says Mbeutcha, who is one fifth of the Dope Black Mums podcast.

“Just as restaurants and pubs are will be given leeway to still serve food even in worst hit areas, similar thought needs to be given to those who are vulnerable or genuinely need support. My heart goes out to single parents especially.” 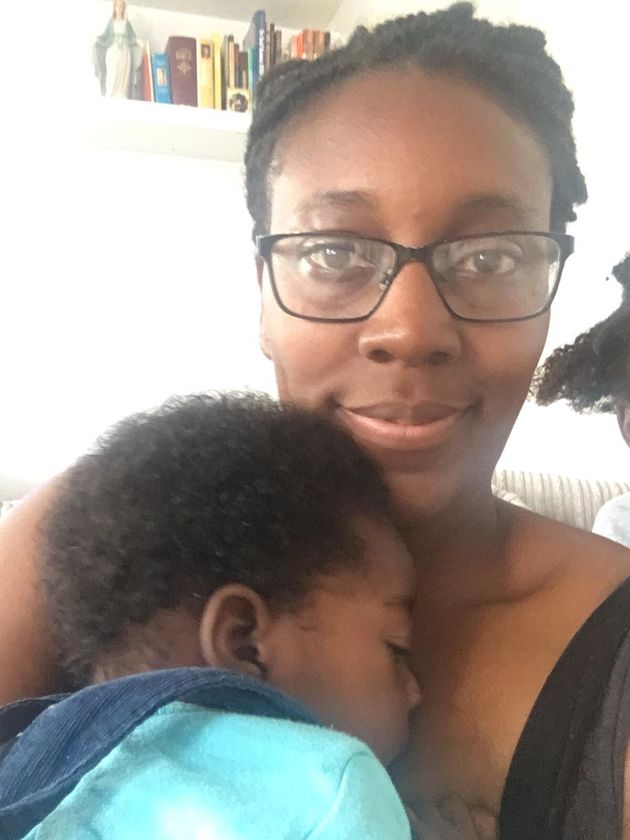 An online petition is calling for new mums to be able to form support bubbles in regions where households are prevented from mixing. It quickly gained more than 7,000 signatures after the tier system was introduced on Wednesday.

Samantha Dunn, 34 and based in Newcastle upon Tyne, has been trying to gain support for the petition through her Instagram account, @mummymacadventures.

Dunn was 35 weeks pregnant when the UK went into lockdown in March. She had to attend appointments and growth scans alone, despite the fact that her husband is a key worker and was working in a hospital the entire time. She’s concerned the new restrictions will be tough on pregnant women once more.

As a new mum, Dunn has also felt isolated for the past month, since Newcastle upon Tyne was placed in local lockdown. 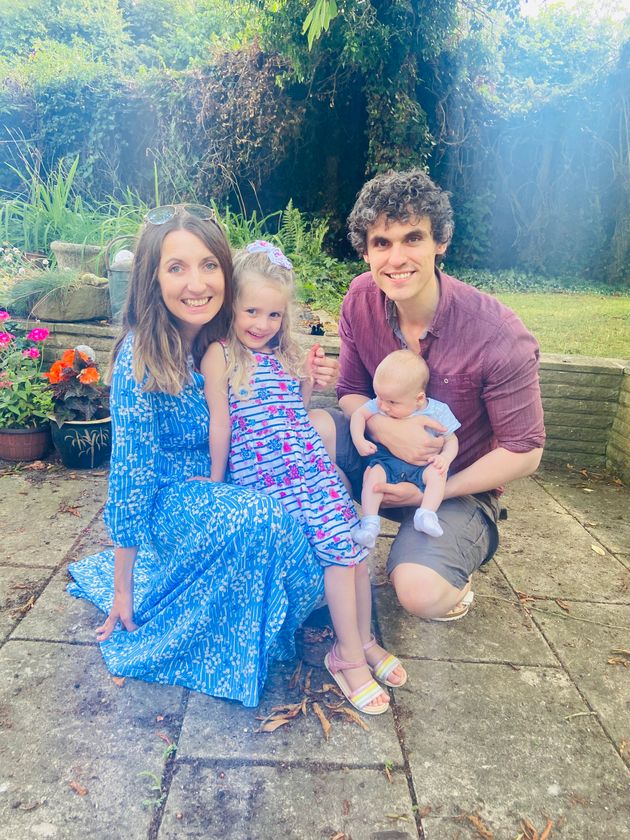 “We have not been allowed to socialise with anyone outside of our own household,” she says. “I feel very lucky that things like Facetime are available to keep in touch with family and friends, but obviously it just isn’t the same.”

Dunn adds that she’s been “hugely” worried about the impact on mothers‘ mental health throughout the pandemic.

“I feel particularly for first time mums who may not yet have that support network of other mum friends that you make during maternity leave,” she says.

It’s because of this that she is hoping the petition will gain as much attention as possible. “Sleepless nights, teething, colic all still happen despite there being a pandemic,” she says. “It is absolutely essential we take this petition seriously and look after new mummies through this pandemic.”