We’ve all been there.

You’re late for a meeting and the electric gates to your mansion won’t open and the gate technician is 45 minutes away.

The solution? Rip the gates off the wall with your bare hands.

Dwayne ‘The Rock’ Johnson did just that when he found himself trapped on his driveway because of a power outage as he tried to head off to film the DC Comics superhero movie Black Adam.

The actor – who is the highest paid actor in the world – said “hundreds” of crew members were waiting on him, and so he took matters into his own (incredibly strong) hands and “did what I had to do”.

“I pushed, pulled and ripped the gate completely off myself. Ripped it completely out of the brick wall, severed the steel hydraulics and threw it on the grass.

“My security team was able to meet the gate technician and welders about an hour later — and they were apparently, ‘in disbelief and equally scared’ as to how I ripped it off.” 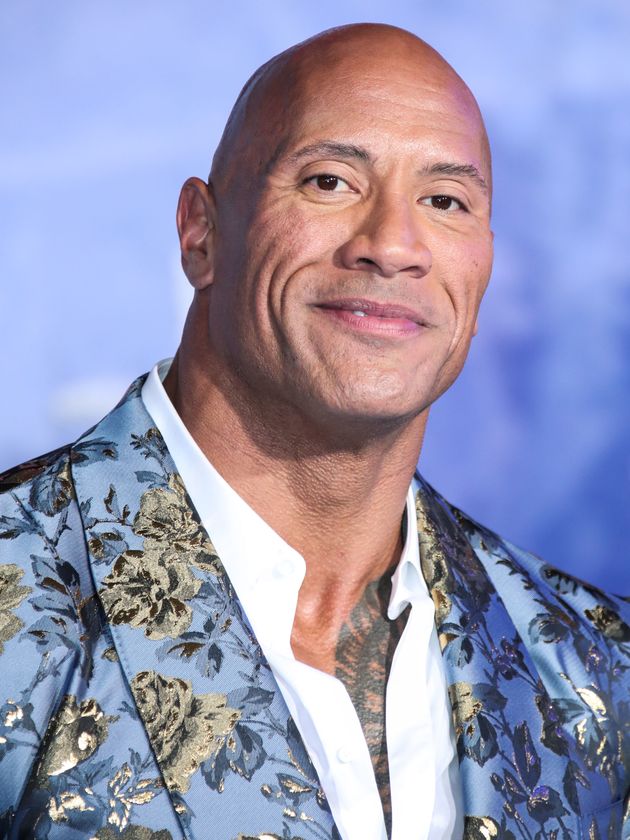 The 48-year-old star added: “Not my finest hour, but a man’s gotta go to work. And safe to say, I’m ready to be BLACK ADAM.”

Filming for Black Adam is reportedly under way in Georgia, after production had been delayed due to the coronavirus pandemic.

The film is a spin-off from 2019 action-comedy Shazam! starring Zachary Levi.

The Rock describes Black Adam as a “rebellious, one-of-a-kind superhero, who’ll always do what’s right for the people”.

The film is scheduled for release in December 2021.