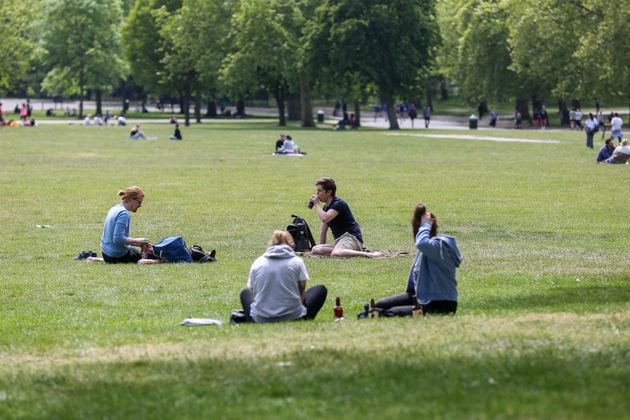 Social gatherings of more than six people will be illegal in England from Monday as the government seeks to curb the rise in coronavirus cases.

Prime minister Boris Johnson will use a press conference on Wednesday to announce the change in the law after the number of daily positive Covid-19 cases in the UK rose to almost 3,000.

The legal limit on social gatherings will be reduced from 30 people to six. It will apply to gatherings indoors and outdoors – private homes, parks, pubs and restaurants.

Those who breach these rules could face a £100 fine, doubling after each further repeat offence up to £3,200.

When asked if the new rules would mean that Christmas is cancelled, health secretary Matt Hancock told LBC radio on Wednesday morning: “I hope not, but we clearly need to act. This is a really simple rule which says you cannot socialise with more than six people.”

With that said, the announcement has been met with some confusion from the public who question why people are actively being encouraged to visit pubs and restaurants, and go to work, school and university – yet having social contact reduced in very specific ways.

Why some gatherings are illegal – but not others 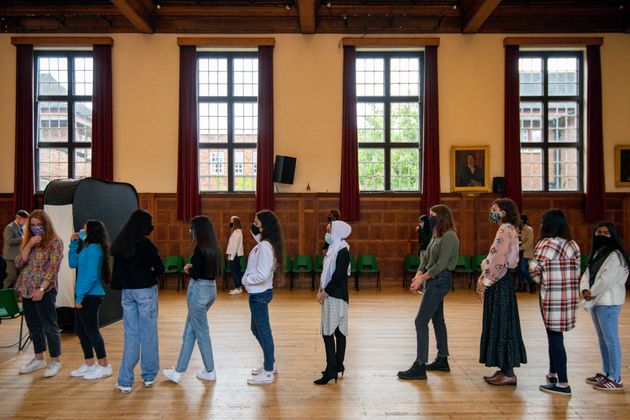 There are several exceptions to the new ban on gatherings of more than six people.

For example, this will be allowed in cases where the household or “support bubble” is larger than six. So, in theory, a family of 10 might be able to sit in a pub.

Also, gatherings for work or education purposes – such as schools and universities, where hundreds or even thousands of people could be under one roof – are allowed. On Monday, thousands of pupils across England were sent home because of local coronavirus infections just a week into the new school year.

Hancock said the reason work and education were exempt was because “we need to get through this coronavirus with the minimal impact”.

But it has not been explained what measures will be implemented to mitigate risks in these “exceptional” cases.

And, where a bubble exceeds six people, it’s currently unclear if a limit will be placed on those gatherings.

Nor has it been explained why pubs and restaurants – some of which are still funding their own extension to the government’s “Eat Out to Help Out” scheme – are unaffected. Although you cannot meet in groups of more than six at a pub, you can still share the space with other groups (so long as you’re a certain distance apart), which in practice… might not look that different.

The Dos And Don’ts In Full 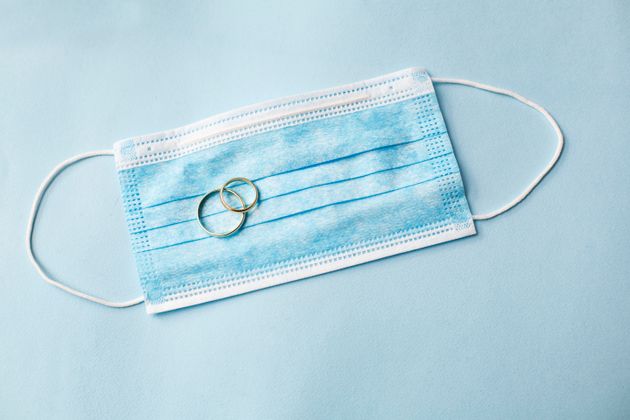 Weddings, funerals and some organised team sports will also be exempt from the rules – but it is not yet known what the new rules will mean for venues such as cinemas where people are allowed in but have to social distance.

The government is expected to publish a full list of exemptions before Monday. No one has said when, exactly, that will be.

Why does the ban come into effect on Monday and not straightaway? There’s no time like the present – particularly amid a global pandemic. If new infections continue at the current rate, there could be another 12,000 cases by then.

Asked about the five-day wait on the BBC Radio 4 Today Programme, Hancock said only: “We want to give people a few days where we can absolutely communicate to everybody in England the total clarity around these rules.” So there you have it – the government needs five days to explain the new rules to everyone. Hancock went on to say the rules were “really simple”.

How The Guidance Is ‘Simple’

In a Zoom meeting with the PM last week, police forces said they would like rules on social contact to be simplified.

Johnson is expected to tell the public on Wednesday: “We are simplifying and strengthening the rules on social contact – making them easier to understand and for the police to enforce.”

However, given the widespread confusion around the regulations, there are currently more questions than answers with people questioning the logic behind the new government rules.

It isn’t helped by Hancock’s attempts to demonstrate the simplicity of the guidance.

“The rule is that – except in schools and in workplaces – and in certain life events, like weddings and funerals – then you can’t gather with more than six people,” he told Today’s Mishal Husain.

Moments later he tried again with only marginally more success: “The rules are really simple, you know. I can say them in a sentence, which is: you can’t gather in groups of more than six, except for schools, work, those exceptional life events, er, and, um, that’s – it’s super simple.”

Are There More Restrictions On The Way? 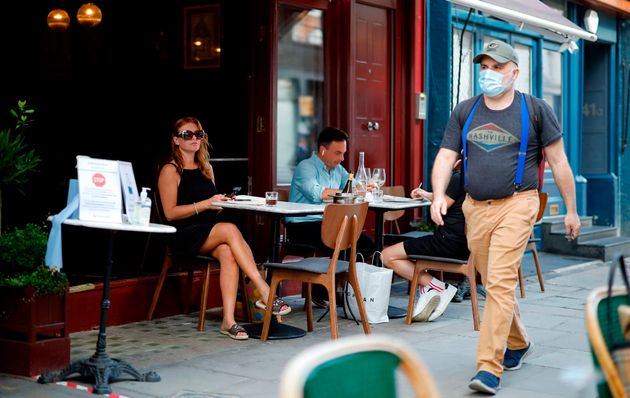 The UK recorded 32 new coronavirus deaths in the 24 hours up to 5pm on Monday, government figures revealed on Tuesday.

It is the highest number of deaths recorded since July 29 and brings the UK’s Covid-19 death toll to 41,586 – the fifth highest in the world.

Meanwhile, Sarah-Jane Marsh, a senior official at NHS Test and Trace, issued an apology to people unable to get a Covid-19 test, saying laboratories processing the tests are at a “critical pinch-point”.

The change to the law comes after Johnson told his cabinet that ministers must ensure there is “no complacency” among the public, and particularly young people, following the rise in coronavirus infections.

As Hancock has warned of a “second peak”, the Police Federation of England and Wales urged the government to “play its part” through a public information campaign after “so many changes in legislation”.