Emma Corrin has admitted she got a bit light fingered on the set of The Crown, revealing the item she stole from her stint as Princess Diana.

The actor is set to debut as the late royal in the hit Netflix drama’s fourth season next month, and when filming wrapped earlier this year, it seems she couldn’t resist taking a memento.

Speaking to ODEntertainment alongside her on-screen husband Josh O’Connor, who plays Prince Charles, Emma revealed: “So the scene we were doing was in Diana’s room or something, and there was just like loads of jewellery in a jewellery box and there was a gold chain.

“So I stole the gold chain, which I wear.” 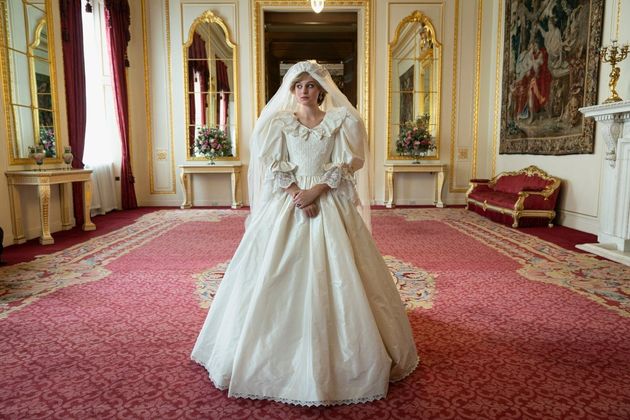 Emma was quick to insist it was a piece of costume jewellery rather than an expensive item, Josh said her pilfering was an “absolute outrage”.

He joked: “It came from the V&A and she’s nicked it and everyone’s looking for it!”

Josh said he resisted the urge to take something from the set himself, despite taking a liking to a paperweight.

He said: “I had this plan to steal it and then I thought, no, I’m a good Catholic boy, I won’t steal.

“Because Covid happened and we were a week away from ending filming I never got it.” 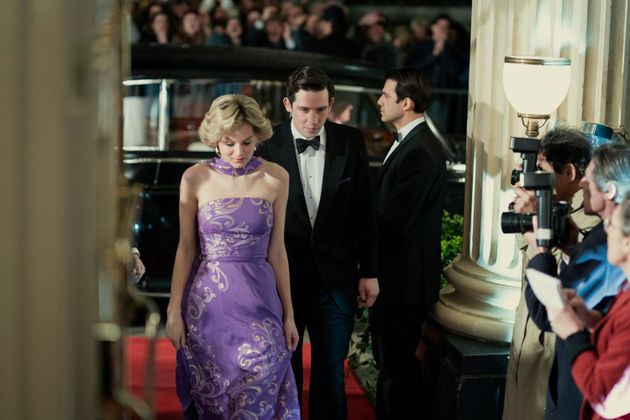 While fans of The Crown are yet to see Emma in action as Diana, it has already been confirmed Elizabeth Debicki will succeed her in the role for the fifth series.

Imelda Staunton will take over the throne from Olivia Colman, while Jonathan Pryce will succeed Tobias Menzies as Prince Philip.

Meanwhile, Lesley Manville will be playing Princess Margaret, while it’s yet to be confirmed who will be appearing as Prince Charles.

The Crown series four debuts on Netflix on 15 November.

Christian Group Hits Trump: ‘The Days Of Using Our Faith For Your Benefit Are Over’