The Crown newcomer Emma Corrin has revealed a rather rude anecdote she unearthed about Princess Diana in the lead-up to the new series of the royal drama.

The actor is joining the cast of the award-winning Netflix show for its upcoming fourth season, where she’ll play Princess Diana opposite Josh O’Connor, who is returning as Prince Charles.

Speaking to HuffPost UK about getting into character, Emma revealed she did lots of research about Diana, including speaking to people who knew her, which is where the actor discovered a “filthy” tidbit about the late royal. 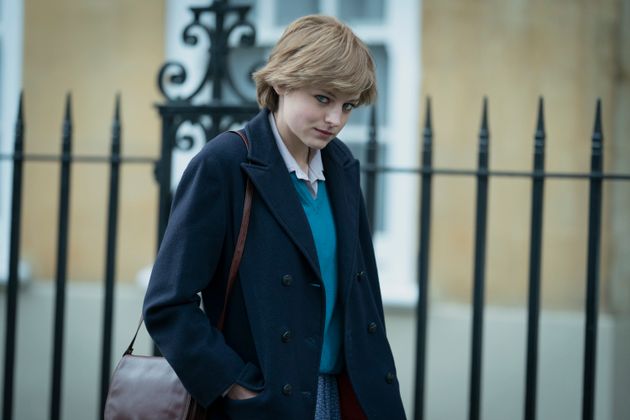 “I recently met someone who knew her, and who worked with her very closely, and he said that she used to send him the filthiest birthday cards,” Emma said.

“He used to say ‘darling where have you found these?’, and she used say, ‘I know people’, which I think is brilliant.”

She continued: “He would say, ‘please tell me you’re not going into shops and buying these’, but she was like, ‘oh yeah, there’s a little shop down the road from me, so I go in’. And I love that about her, I love her sense of fun.

“I think that’s something I’d always known was there, because I think that’s why so many people are so drawn to her, and why they felt like she was such an un-royal person, I suppose.” 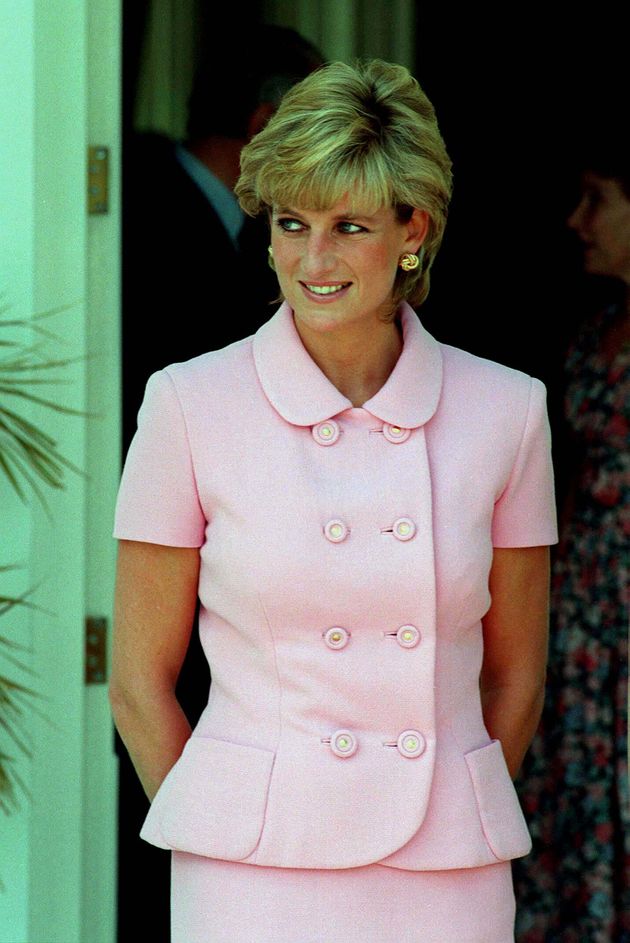 While Olivia Colman, Tobias Menzies and Helena Bonham-Carter will all be reprising their roles from the third series of The Crown, Emma is not the only new addition to the cast for season four.

The Crown will return for its fourth series on Sunday 15 November. Read our full interview with Emma Corrin and Josh O’Connor here.

12 Totally Inspiring Coming Out Videos That We Love On YouTube