The Crown Series 4: The Reviews Are In, And They're Positively Glowing - Rugby and Daventry Radio Station Midlands UK

The Crown Series 4: The Reviews Are In, And They’re Positively Glowing

The Crown Series 4: The Reviews Are In, And They’re Positively Glowing

Reviews have begun pouring in for the upcoming fourth series of The Crown – and they’re positively glowing.

While the last season of the royal drama received more mixed reviews, the forthcoming episodes have been raved about by critics, and the show is once again being hailed as the jewel in Netflix’s… well… crown.

Perhaps unsurprisingly, a great deal of the praise has been heaped on newcomers Emma Corrin and Gillian Anderson, who join The Crown in its fourth series as Princess Diana and former prime minister Margaret Thatcher, respectively. 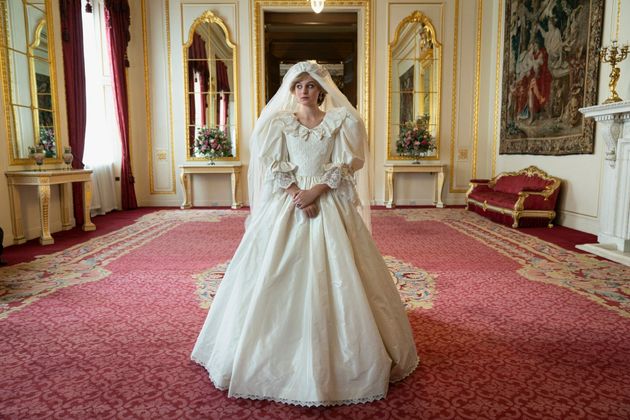 “Emma Corrin’s performance blossoms and blooms and pretty soon she is a tour de force as Diana, her peeping-shyly-through-her-fringe mannerisms exactly right. She helps to make this an excellent series […]”

″[This series] wrings every last drop from its juicy material, especially with the introductions of a young Princess Diana (an uncanny Emma Corrin) and Prime Minister Margaret Thatcher (a gravel-voiced Gillian Anderson, doing the absolute most with the aid of a towering, immovable wig).”

“It’s a season of next-level performances, really. Anderson’s turn as Thatcher is so viscerally physical — her head held high under an armoured bouffant, her replication of Thatcher’s raspy, received pronunciation simply impeccable — that it’s impossible to avoid the critical cliché: She is transformed.”

“If it’s possible to make a thoughtful and internalised drama about the Monarchy during the 1980s – the era of big hair and even bigger scandals – Morgan has found a way.”

“Peter Morgan meticulously juggles both standalone events […] and the overarching stories to create both stand-alone, world-class cinematic episodes and the classiest, most compelling soap opera ever.”

“In a season with the most pop culture audience pressure riding on it — because of the Princess Diana factor, there is no doubt that people who have never watched a single second of  The Crown before now will tune in — Peter Morgan’s show delivers its best yet.”

“Offering some awkward comedy but also some icy tension, the relationship between The Queen and Thatcher helps to provide some of Olivia Colman’s best material yet as the monarch, while Gillian Anderson will no doubt enter awards conversation for her remarkable turn channelling the Iron Lady.”

“For his part, Josh O’Connor does an excellent job as Prince Charles, which can’t have been easy. […] Almost every scene with Diana brings out the worst in him, and many of those scenes are heart-breaking to watch. This is The Crown at its best.”

“The latest episodes are dizzyingly beautiful and staggering in scope, anchored in a gorgeous breakout turn from newcomer Corrin. Rather than flounder under the weight of playing the most photographed woman of the era, she wears our collective expectations as effortlessly as she pulls off that pageboy haircut.”

“The Crown season 4 is possibly the most anticipated Netflix series of the year, and that’s down to the introduction of two people – Margaret Thatcher (Gillian Anderson) and Diana Spencer (Emma Corrin). Thank God it lives up to the hype, with the most captivating episodes to date thanks mainly to these two women.”

“Viewers will see a masterclass in acting by Anderson and Colman as the two juggernauts of their craft subtly spar with each other as Queen and Prime Minister increasingly take decidedly different stances on everything from the Commonwealth to motherhood.”

The Crown series four arrives on Netflix on Sunday 15 November.

Brexiteer Tory Warns Joe Biden: Our Mandate Is Bigger Than Yours 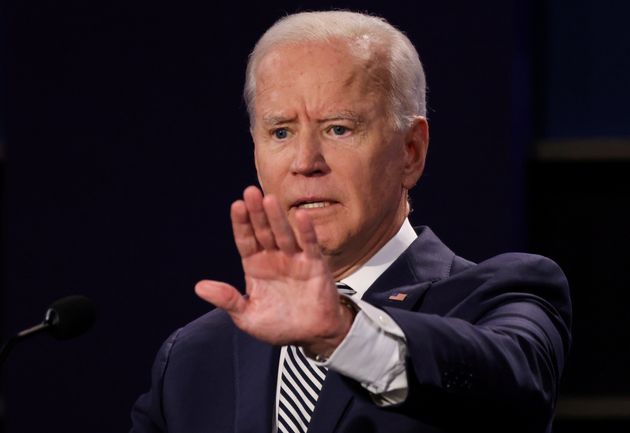