A new teaser for the upcoming fourth series of The Crown has trailed the arrivals of both Princess Diana and Margaret Thatcher.

The new series of the royal Netflix drama picks up towards the end of the 1970s, with Olivia Colman returning for a second series in the role of Queen Elizabeth II.

“Something as important as the monarchy simply can not be allowed to fail,” she says in a voiceover, as cryptic footage from the series plays.

Fans are also treated to a first glimpse of Gillian Anderson in character as former prime minister Margaret Thatcher, as well as a sneak peek at newcomer Emma Corrin as Lady Diana Spencer, in her iconic wedding dress. 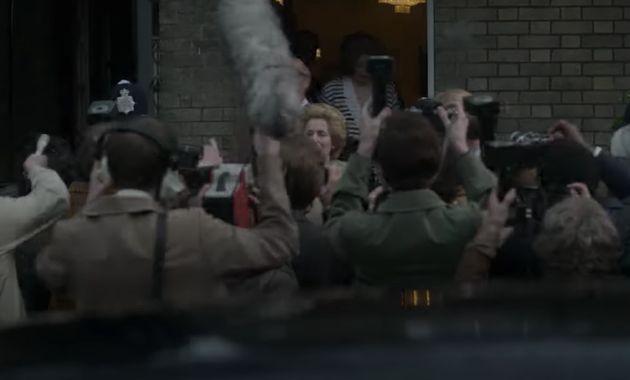 The teaser ends with the news that the fourth series of The Crown will debut on 15 November.

Filming on the impending series of The Crown wrapped up earlier this year, shortly before the UK went into lockdown. 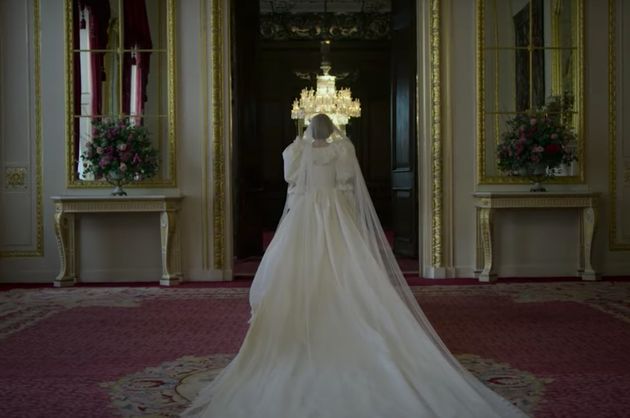 Olivia Colman will be joined by returning cast members Tobias Menzies, Helena Bonham Carter and Josh O’Connor, all set to reprise their roles from the third series.

The last few weeks have also brought plenty of news about the fifth and sixth series of The Crown, which aren’t set to debut on Netflix until 2021 and 2022.

While it was already confirmed that Imelda Staunton will be succeeding Olivia in the role of Queen Elizabeth II, it’s since been announced that Jonathan Pryce will take over as Prince Phillip for the final two series of the show.

Meanwhile, Lesley Manville and Elizabeth Debicki will be playing Princess Margaret and Princess Diana, although it’s yet to be confirmed who will be appearing opposite her as Prince Charles.

The first three series of The Crown are currently streaming on Netflix.

What Keeping Chickens Is Really Like, As Demand Skyrockets During Lockdown