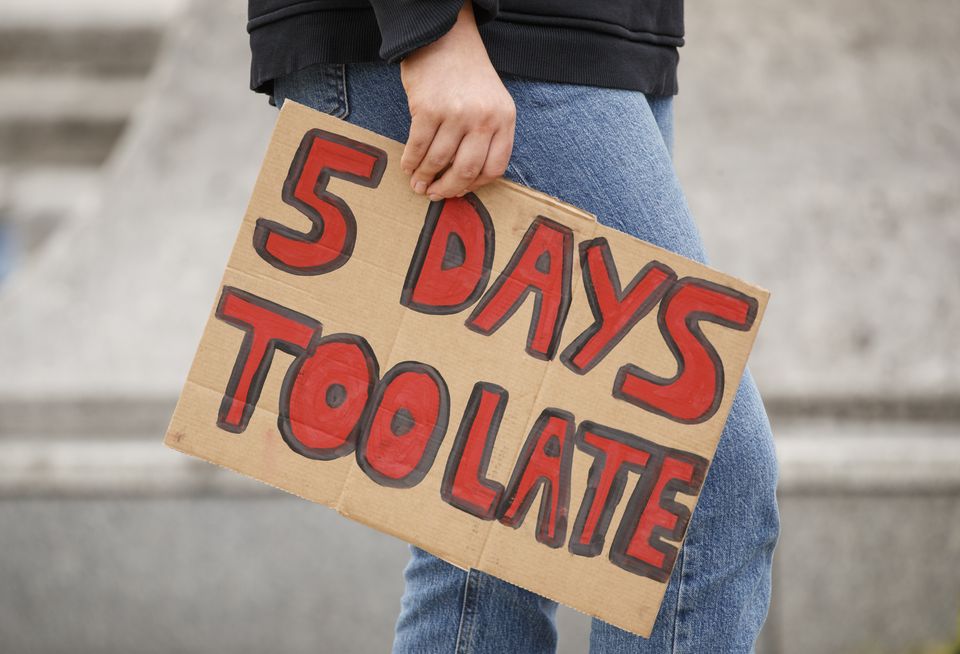 “The government should think themselves lucky that so many of us are fighting to get into medical school,” said Fauziah Shahan, an A Level student and aspiring doctor.

For months, doctors on the frontline have been battling tirelessly against coronavirus – the biggest public health crisis to hit the UK in a century.

But with its disastrous handling of this year’s A Level results, the government has upended the plans of many budding medics – and the NHS’ future workforce.

Indeed, many would-be medical students have been left in the dark about whether there will be a place for them at medical school in the autumn, despite achieving impressive A Level results.

This is because, despite endless revision, work experience and entrance exams, many top pupils hoping to study medicine had their grades marked down by Ofqual, meaning they were rejected by their first and second choice universities last week.

Following the government’s dramatic U-turn on A Level results on Monday, these pupils now have the grades they needed – but no space at medical school.

It’s a dilemma facing students across subjects – but universities say it will be particularly hard to accommodate additional medical and dentistry students.

Fauziah, who went to school in Hackney, east London, needed AAA to study medicine at UCL. 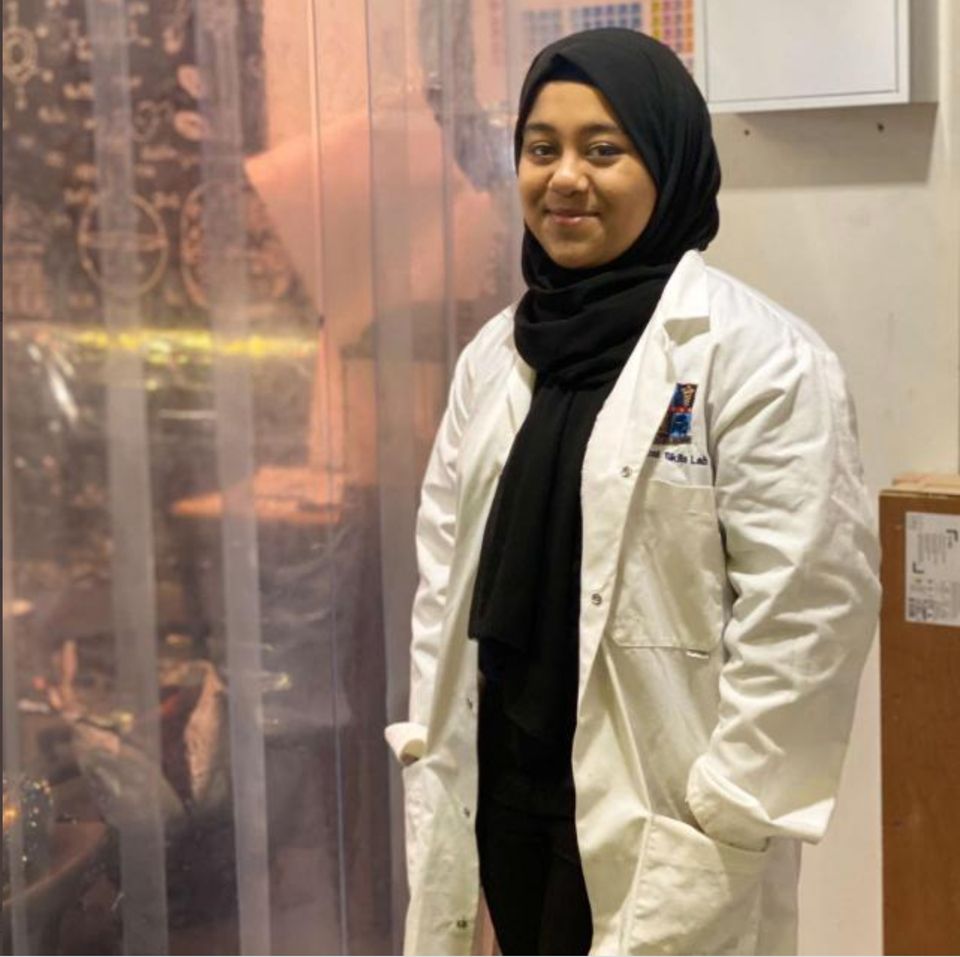 But when she opened her results on Thursday she found that, despite being predicted A*A*AA by her teachers, she had been awarded AAAB.

She said she was rejected immediately by UCL, which requires students to get at least an A in chemistry and biology, which Fauziah did not have.

With her impressive set of predicted grades now reinstated, the 18-year-old has the results she needs to get into UCL and her back-up choice of Barts and the London School of Medicine and Denistry.

But despite contacting each university a number of times with her new grades, she said she has heard nothing back yet.

It’s a heart-wrenching state of limbo that has left the teenager “very upset and disappointed in the government”.

“My family can’t afford to support me financially if I have to take a year out,” Fauziah said. “Even if I work it will be a struggle, because I have three younger siblings who depend on my parents’ income.

“Going to medical school would have enabled me to become independent, even if it was off student loans.”

She added: “I hate the fact that the area I live in is what has caused all of this – something that is out of my control and not my choice.

“If worse comes to worst, I’ll have to go through clearing and see if there are even any courses I want to do that aren’t filled.”

The UK is always complaining there’s a shortage of doctors in the NHS, Fauziah said.

“If anything, I see this as more of a reason to accommodate one cohort – it’s not as if this is going to be repeated again and again.”

She added: “You wouldn’t expect a prime minister who was so gravely affected by this pandemic to just sit back about this.”

A spokesperson for UCL told HuffPost UK that for students who have met the university’s offer to study medicine but do not have a confirmed place at the medical school, “we are working with the relevant agencies about places this year and we will guarantee a deferred place for next year”. Barts has not yet responded to requests for comment.

But Fauziah isn’t alone. Amy Turnball, who wants to study medicine at Lancaster University, was due to sit her A Level exams in 2019 – but was forced to push them back a year after breaking her back while skiing. 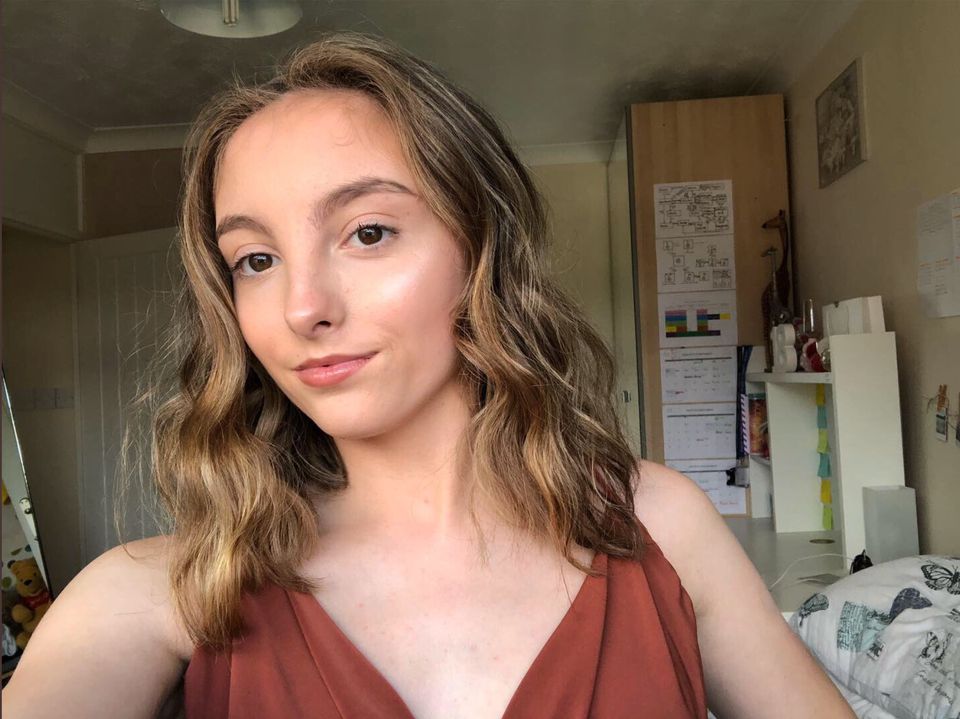 It’s a situation that has left her with a double-whammy of problems. Despite being sure she could achieve the AAA grades needed to get into medical school – and having previously been predicted A*AA – she was given CCC on results day.

Even after the government said students could be awarded their centre-assessed grades (CAG), Amy was left with BBB – results that were based on mock exams she took in 2019 just weeks after her accident.

As an external candidate for A Levels, these grades were the most recent results available to her former college.

Now, she has no idea what her future holds – or what will happen to her dreams of becoming a doctor.

“On results day, my university told me that if I could appeal and get my AAA for medicine by August 31, then I would be honoured with a place for 2021,” Amy said.

“I have spoken to them again and they were unable to give me any more advice as they are waiting to hear from UCAS and the Medical Schools Council.”

She also tried to get a place at medical school through clearing, but nowhere would accept her with her current grades.

“It angers me that the process used by the government to give students their grades has potentially pushed me back another year,” Amy said.

“I don’t think the CAG system benefited any external candidates like myself, as colleges are using mock exam results and data from a year ago.

“At the moment, external candidates are still fighting for justice.”

Unlike Fauziah and Amy, Kiran Richards from Rochdale has been guaranteed a place at his first choice medical school at the University of Leeds – but he could be left waiting a year before he can start his degree. 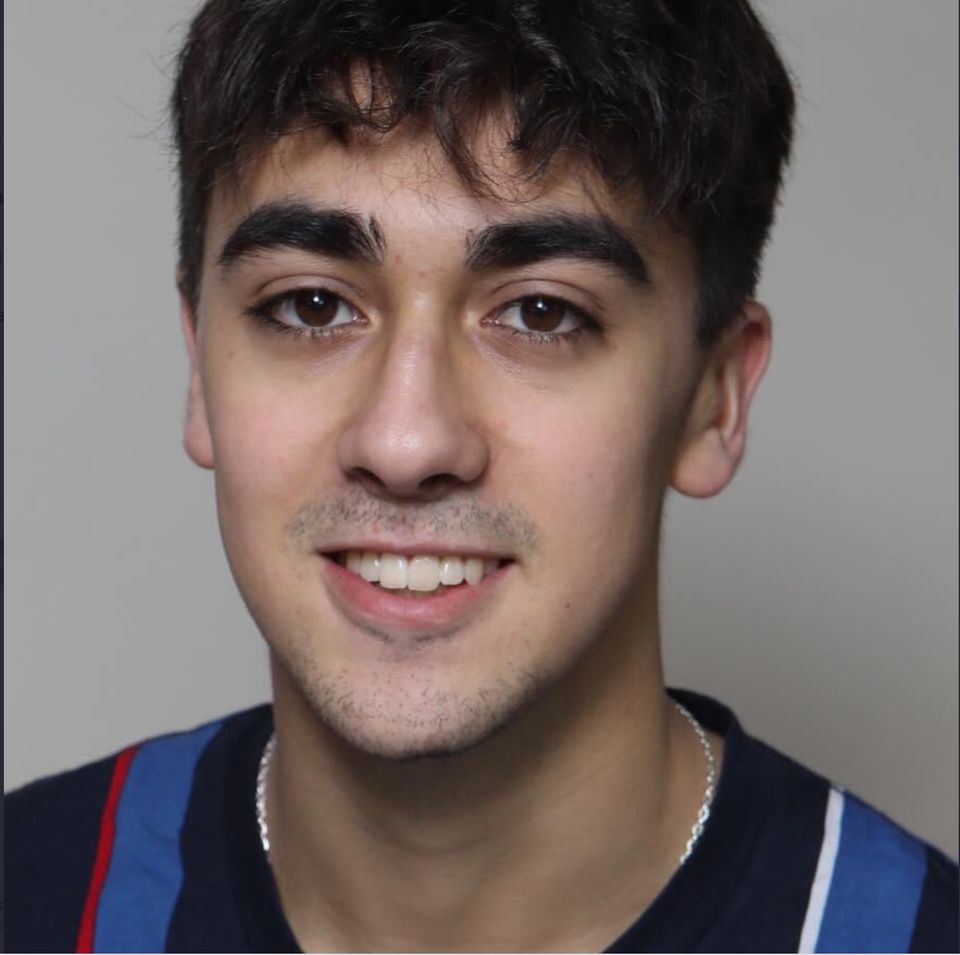 After Kiran was awarded BCC on results day, rather than the ABB his teachers predicted he would get if he had taken the exams, the university told him they would hold his place until August 31 while he appealed his grades.

Now he has the results he needs to get into medical school, Leeds have told him his place is guaranteed – but that if all the spaces on this year’s course have already been taken, he might have to defer the start of his degree until 2021.

Because applying to studying medicine is an arduous process – involving entrance exams and interviews – 18-year-old Kiran said he was “relieved” he still has a place at medical school.

“But obviously I want to go this year – all my friends are going to university this year. It would be quite disappointing not to go this year, especially as it’s not down to me, but down to something the government did.”

The prospect of a gap year in the middle of a pandemic that has made international travel tricky and finding a job even more difficult is not something that appeals to Kiran.

“I’ve got a job at McDonalds at the moment, so I guess I would just stay on there,” he said.

“But it’s frustrating because medicine is such a long course – you’re looking at six years at university. If you add a gap year on top of that, I’ll be 26 before I finish. That seems like a long, long way away.”

In a statement on Twitter, Leeds University said it would review the position of students who had picked the university as their first or insurance choice in light of the government’s U-turn on grades.

“Once UCAS confirm grades, if these meet or exceed the conditions of your offer, we will do everything we possibly can to confirm your place for Sept 2020.”

The British Medical Association (BMA) has insisted that any student who was offered a place to study medicine should be able to take it.

“On the basis of being allocated poorer grades than expected, many will have missed out on a place at any of their chosen schools, taking instead a non-medical course”, said Gurdas Singh and Chris Smith, co-chairs of BMA’s medical students committee.

“For others, this could mean having to take a gap year, which could present a whole new set of issues for disadvantaged students. All of these scenarios could mean an end to many students’ ambitions to have a career in medicine.” 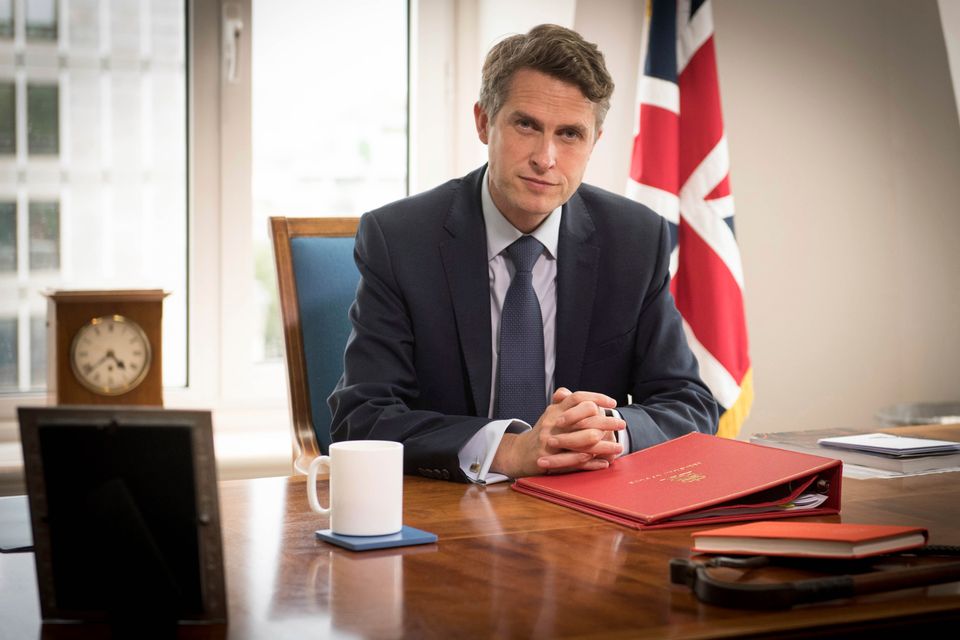 Announcing the government’s U-turn on A Level results on Monday, education secretary Gavin Williamson said the government would remove caps on student numbers to ensure that students could progress to university – despite the chaos caused by the assessment system.

However, this has alarmed universities, who are still scrambling to find a way to accommodate extra students.

Speaking to BBC Breakfast on Tuesday, Williamson said: “We recognise some of the real challenges that universities face. We know that there’s a clear expectation that is on universities for them to welcome in so many youngsters who have achieved those grades.”

The minister added: “We’re going to have a record year of the number of people who are going to university and we’ll work with the sector to ensure they have … capacity.”

The Key To Treating Covid-19 Could Be In The Nose

Running Mate: Introducing Our US Election Podcast For Brits