Susanna Reid has admitted her “heart aches” at the thought of her son leaving home for university this weekend.

The Good Morning Britain presenter opened up about the emotions that many other parents are currently facing, as she prepares to wave her eldest child Sam off to begin the next stage of his life.

Writing in her MailOnline column, Susanna emotionally told of how it feels like a “reordering of her entire world” as she revealed she had been “in denial” about it until waking up on Monday morning in a panic. 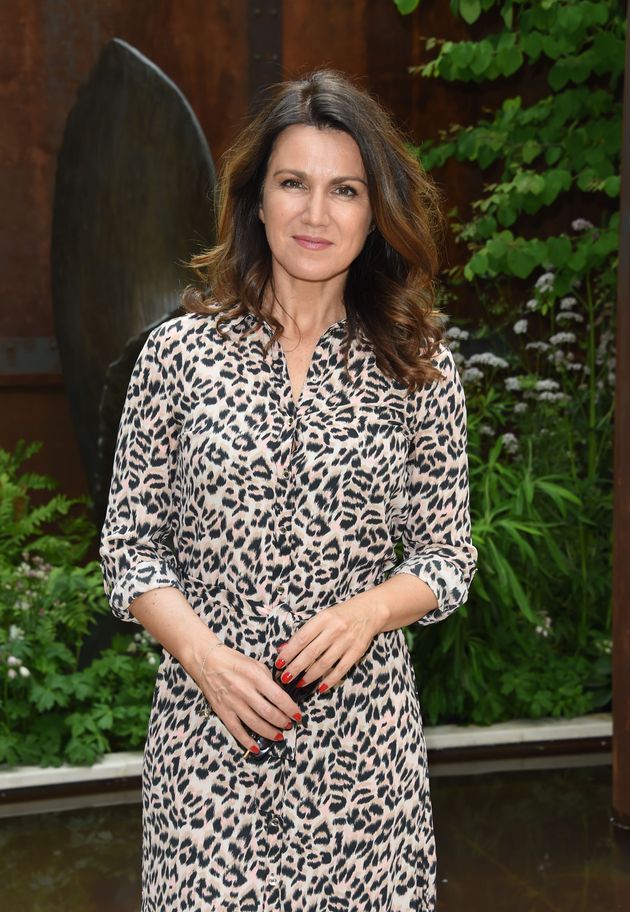 She wrote: “It’s true I won’t miss nagging my son about homework and the mess in his room, but it’s hard to imagine the house without his calm presence and his ability to defuse any tension with a hug.

“I tell myself this is just the next step. For my son, it’s a natural move towards freedom, but for me it’s a reordering of my entire world and, honestly, my heart aches.”

She added: “I’m dreading the moment when I get back from dropping him off at university for the first time, and I have to set one less place at the dinner table.”

Susanna also lamented how social distancing rules will also make the experience of dropping him off at university different to usual, as she won’t be allowed to enter his accommodation.

“Perhaps he’ll be secretly relieved his mum isn’t fussing in the background, but I’m disappointed I won’t see where he’s living,” she said, adding that she worries about how social distancing will affect her son’s university experience.

The presenter admitted she is coming to terms with the fact that she will have to do this twice more in the coming years, as her other two sons leave home.

“I have to face the fact that what worries me most is my rapidly emptying nest,” Susanna said.

“With just two years in total between my three boys, this is the start of a staggered period of saying goodbye.”