On Wednesday evening, Neil posted a picture on Instagram showing himself cosying up to fellow dancer Luisa Eusse alongside an orange heart emoji.

Although he didn’t say anything else about his relationship with Luisa, the picture caught the attention of a number of his fellow Strictly stars, including Johannes Radebe, Oti Mabuse, Gorka Marquez and Karen Hauer, who liked and commented on the snap.

Luisa posted her own couples photo a few hours later, showing herself and Neil holding hands while overlooking some water.

“Just you,” she captioned the picture.

Luisa also shared a picture of herself and Neil getting very close in a lift on her Instagram story, posting the same orange heart emoji. 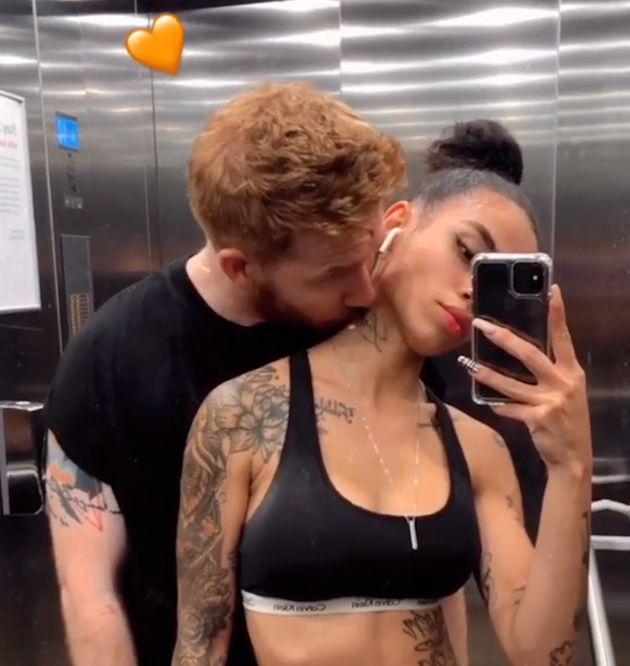 Neil was previously married to dancer Katya Jones for six years, until they announced their split shortly before last year’s series of Strictly began.

Despite the break-up, Neil and Katya insisted at the time that they were still close friends, and would remain professional dance partners.

The pair also took the opportunity to shoot down the suggestion that the Strictly scandal that had taken place a year earlier, when Katya was caught kissing her celebrity partner Seann Wash, was not to blame for their split. 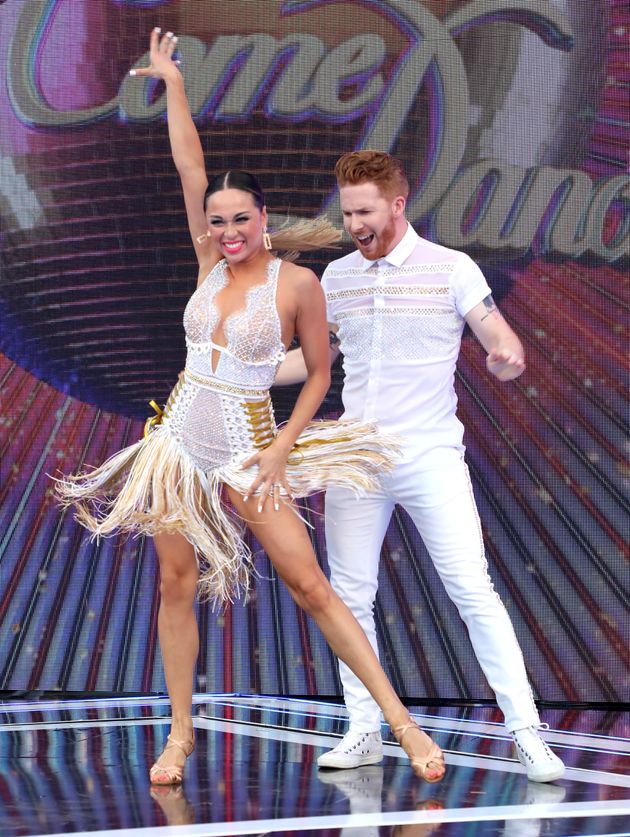 Both Neil and Katya are expected to return to Strictly when it returns to our screens later this year.

Due to the coronavirus crisis, the show will be a shorter run than usual, with other new measures being introduced to ensure the safety of the celebrities, dancers and crew members.