Max George can sing, and now he can dance, but it looks like he’s still got some work to do on his acting skills.

The former Wanted singer didn’t convince anyone he was excited at the prospect of his transformation of Strictly Come Dancing’s upcoming Movie Week.

Sunday night’s results show saw Max’s partner Dianne Buswell reveal they would be transforming into The Simpsons to perform a routine inspired by the film next week. 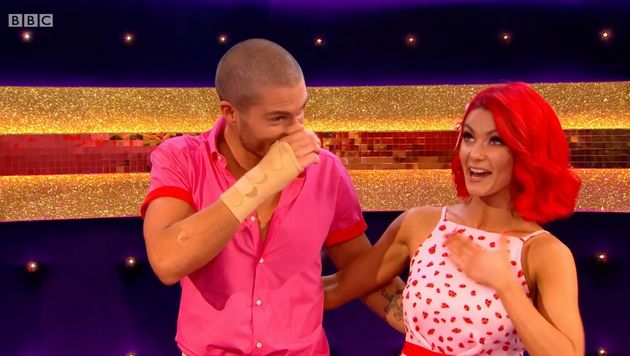 After being prompted by host Claudia Winkleman, Dianne said: “You are the one and only Homer Simpson next week, and I am Marge.

“You are welcome by the way.”

“Do you love The Simpsons?” Claudia asked.

“Love it, especially Homer,” a less than convincing Max replied.

Fans also noticed the look on his face, causing a few laughs over on Twitter…

Max when he found out he’s gonna be Homer Simpson next week #Strictlypic.twitter.com/dPrMDZGKlc

Max later joined in with the banter, retweeting a joke about his reaction, along with some laughing emojis.

Former home secretary Jacqui Smith and partner Anton Du Beke were given the boot after landing in the dreaded dance off with Jamie Laing and Karen Hauer.

There are now 11 couples remaining in the competition, with Strictly’s Movie Week kicking off on Saturday at 7.25pm on BBC One.

Prince William ‘Had Coronavirus In April – But Kept It Secret’ 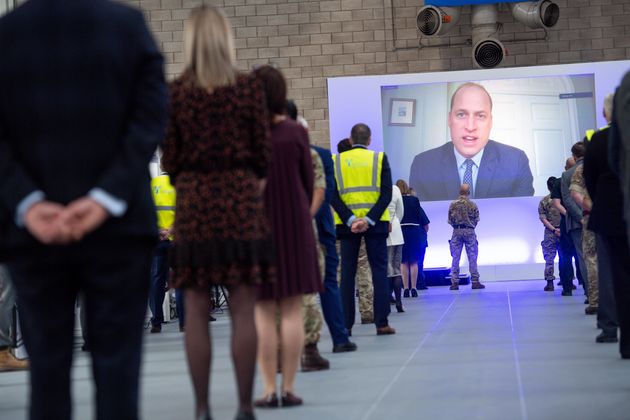