The dancer quit after seven years on the pro line-up back in March – just before the pandemic locked down the UK – explaining he’d been offered his dream role in a new production of Strictly Ballroom The Musical.

However, the stage show was later pushed back due to the coronavirus outbreak. 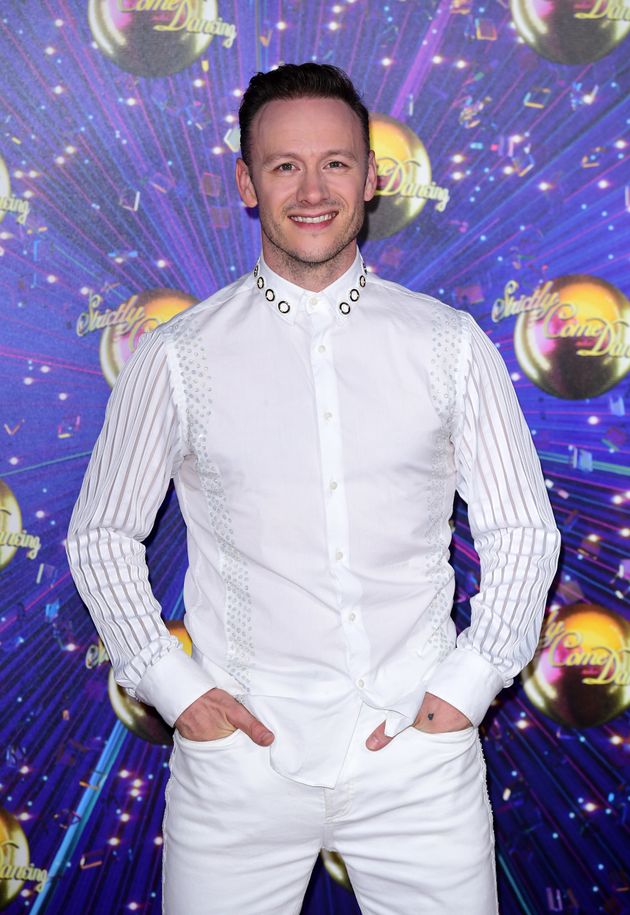 In an interview with The Sun, Kevin admitted he’d experienced second thoughts about leaving Strictly, saying: “There were a couple of conversations about it, like, is it worth talking about it?

“But then I thought, I’ve just made this big announcement. I don’t want to look like an idiot.

“I like doing different things and I don’t want to get in a moment where I’m doing the same thing for the sake of it because it’s perceived to be successful.”

However, Kevin said he has not ruled out the possibility of returning to the Strictly ballroom in the future.

He continued: “When I was having the conversations with Strictly about when is the right time for me to make this decision, I am thinking about it this year but maybe not, maybe in another year or two, I don’t know.

“We’re having a constant conversation, and at the moment I feel I’ve pretty much done everything there is to do on the show.”

Kevin was one of two pros to announce they would not be taking part in Strictly this year, with AJ Pritchard also exiting the show.

It has since been revealed that four of the remaining dancers will not receive a celebrity partner for the upcoming series, due to there being a reduced number of stars on the line-up because of the pandemic.

Neil Jones, Graziano Di Prima, Nadiya Bychkova and Nancy Xu will all sit out the competition, but will still appear in the group routines, which were filmed over the summer after the pro dancers isolated together in a hotel.

Strictly Come Dancing is due to return to our screens in late October.