Strictly Come Dancing contestant HRVY has confirmed he is “free from Covid” after previously being diagnosed with the virus.

The singer and YouTube star’s future with the BBC ballroom show is now back on track after he received a negative test result on Thursday.

HRVY, who has been isolating since being diagnosed with coronavirus, revealed the news in a tweet that read: “He’s free from Covid, he’s a free elf now… thank you for all the kind messages, I tested negative today so I’m back, love you guys and see you all soon”. 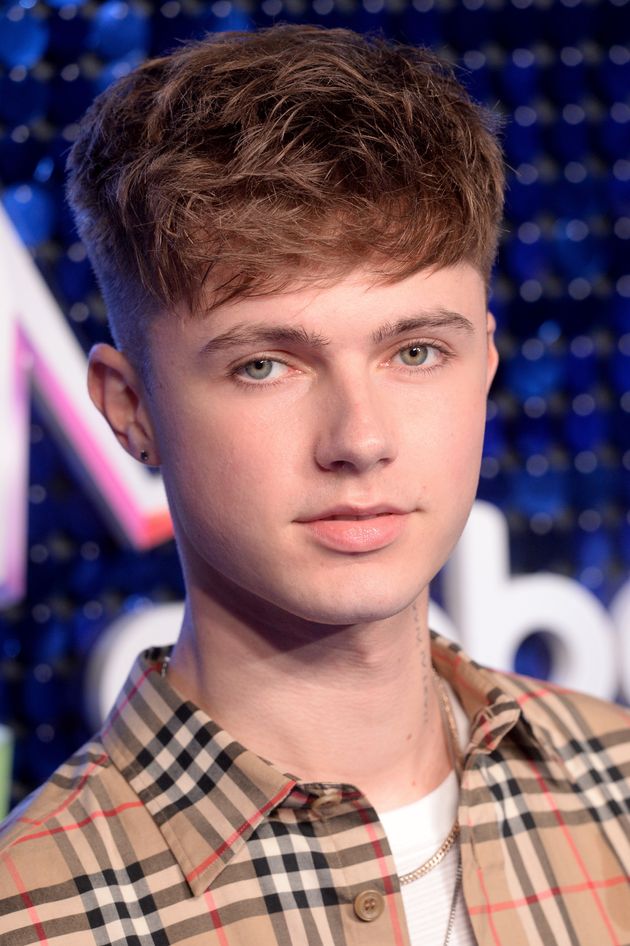 Filming for the new series of the BBC ballroom show kicks off on Monday, with all the celebrities and professional dancers recording the launch show.

HuffPost UK understands that HRVY will now be able to take part given his negative result.

he’s free from Covid, he’s a free elf now… thank you for all the kind messages, I tested negative today so I’m back, love you guys and see you all soon 🖤 pic.twitter.com/CW2phX6d5s

The BBC previously said in a statement following his diagnosis: “We have rigorous protocols in place to manage Covid-19 as the safety of all those involved in the production is paramount.”

Last month, Strictly’s executive producer Sarah James confirmed that once the series was underway, any cast members who tested positive would need to self-isolate for two weeks, meaning they’d be unable to continue with the series.

Strictly bosses have already had to make some big adjustments to this year’s series due to the coronavirus crisis, including cutting the show’s run and fewer contestants taking part than usual.

The annual Blackpool special has also been axed, while judge Bruno Tonioli will be unable to take his usual seat on the panel, because of travel commitments, although he will offer weekly critiques via video-link in the results show each Sunday night.

Strictly will launch on Saturday 17 October, with the first live show airing the following week.