During its 16 years on the air, Strictly has repeatedly been at the centre of headlines about blossoming romances between celebrity contestants and their professional partners.

However, because many of the stars were already in relationships – or even marriages – before signing up for the BBC dance show, the media regularly refers to a so-called “Strictly curse”, which Craig has predicted will still be prevalent on this year’s shows.

“I think it’s going to be more intense, isn’t it?” he told The Sun, pointing out that this year’s stars and their partners could be “in a lockdown situation with each other”. 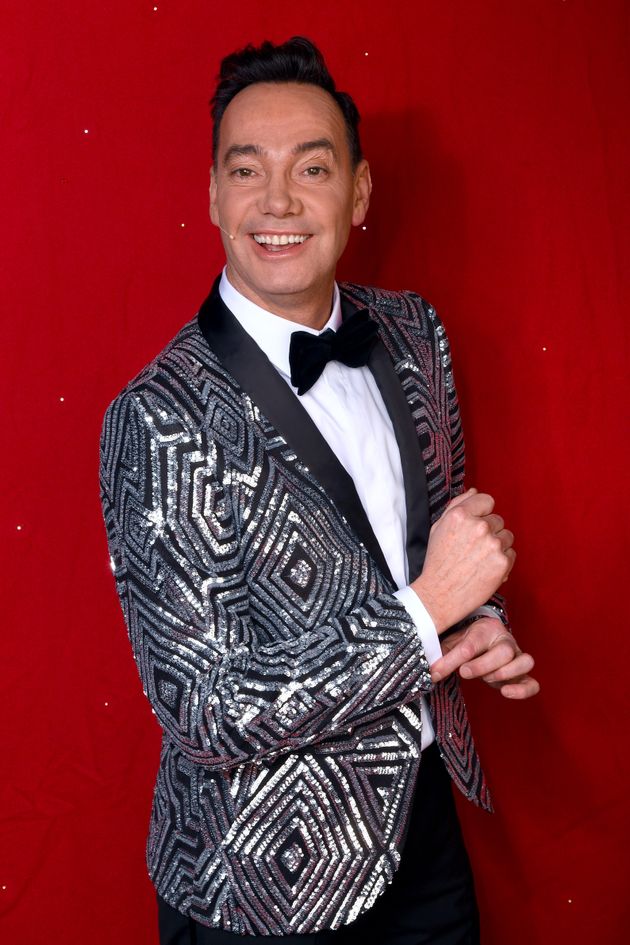 Craig also reiterated his belief that the show’s many new romances don’t indicate a “curse”, insisting: “I always think of it as the Strictly blessing — look how many marriages we’ve had out of it.

“We’ve had people falling in love. We’ve had babies. How can people call it the ‘curse’? If you’re in a relationship that’s not going anywhere, it’s not good in the first place.”

He added: “Let’s face it, it’s not just Strictly, it’s every walk of life. How many people meet at work and spend the rest of their life together?” 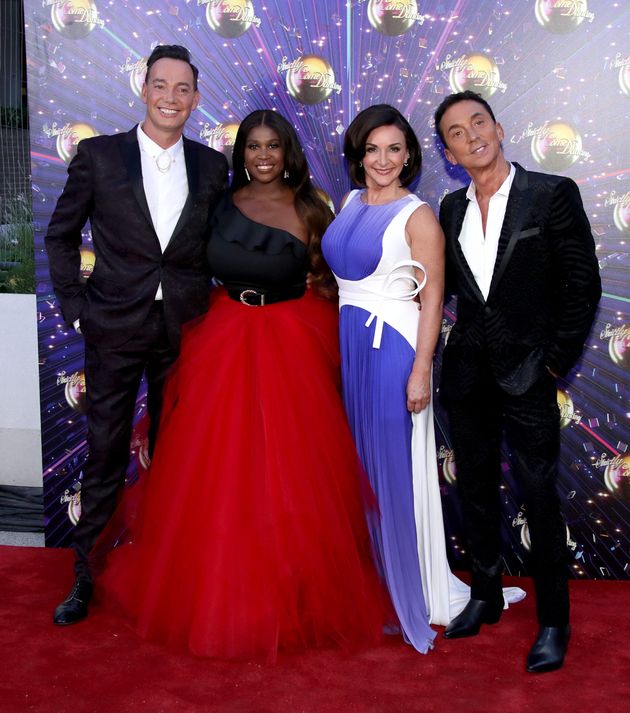 This year’s Strictly pairings will not be required to move into the same household with each other, but they will need to form a “support bubble” with one another, so that they won’t have to social distance while rehearsing and performing together.

The BBC has reported that this means that one half of each pair will have to live alone for the duration of this year’s series, which will begin airing in the next few weeks.

All of the cast will also regularly undergo coronavirus tests, and if they are positive for Covid-19, they’ll be required to self-isolate, meaning they will not be able to continue on the show.

Olympic boxer Nicola Adams will make up one half of the show’s first ever same-sex pairing, while Made In Chelsea star Jamie Laing will return to compete on Strictly one year after an injury cost him his spot on the line-up.