Strictly Come Dancing has been forced to axe the show’s annual Blackpool special this year due to the coronavirus pandemic.

Contestants usually head to the town’s famous Tower Ballroom during the second half of the series.

However, the BBC has confirmed this will not be possible for the upcoming series. 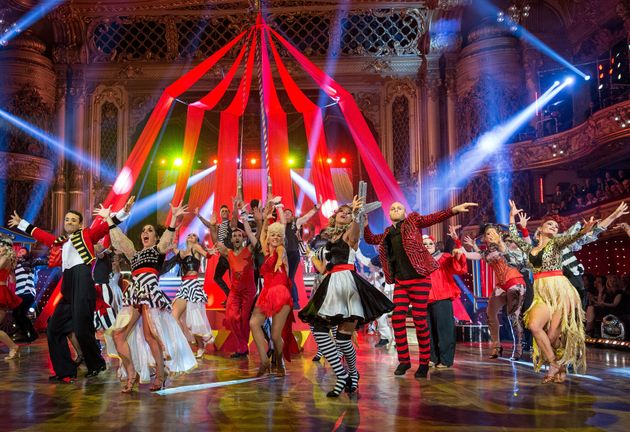 Instead, the show will pay tribute to the venue from the studio in Elstree, Hertfordshire.

A BBC spokesperson said: “Blackpool is a milestone moment in every series of Strictly that our audience, our celebs and professional dancers look forward to.

“Whilst we’ll be unable to physically go to Blackpool this series, we’ll still be celebrating this iconic venue and bringing it to life from our studio in Elstree.”

Strictly has filmed at the venue since 2004, taking regular breaks. However, since 2013 there has been a Blackpool special every year. 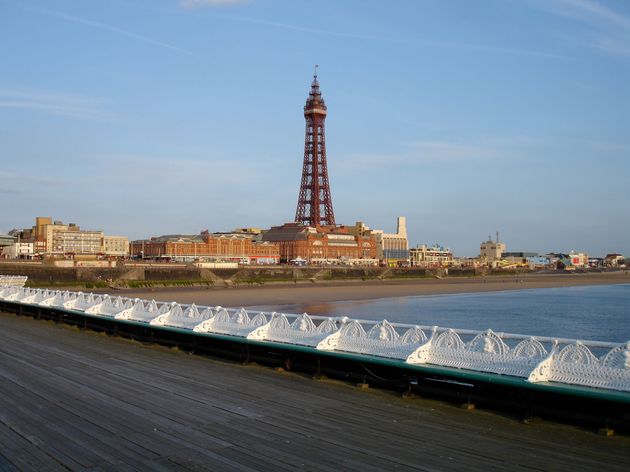 The move is just one of a number of changes the BBC ballroom series has had to make because of the pandemic.

The series running for a shorter time than usual – launching in October, with fewer couples than previous years – as well as the absence of Bruno Tonioli from the judging panel.

Bruno is based in LA, and while he usually flies between the UK and US while he judges both Strictly and the American version Dancing With The Stars, travel limitations mean he will not be able to fulfil his duties on the BBC series.

However, he will still make weekly appearances in the Sunday night results show to offer his critiques on the night’s routines.

There’s also still a question mark over whether there will be any description of studio audience in the ballroom.

Nicola will also make history as one half of the show’s first ever same-sex couple.

Strictly Come Dancing returns to BBC One in the autumn.