In the last few months, it’s been heavily rumoured that Bruno will not be able to appear on the judging panel, due to travel restrictions and his work commitments on the US version of the show, Dancing With The Stars.

Producers have now confirmed that Bruno will not be be part of this year’s live shows, although he will be involved in the series.

They revealed that he’ll be appearing remotely in the pre-recorded Sunday night results show, while there are also plans for him to return to Strictly “full time towards the end of the series”. 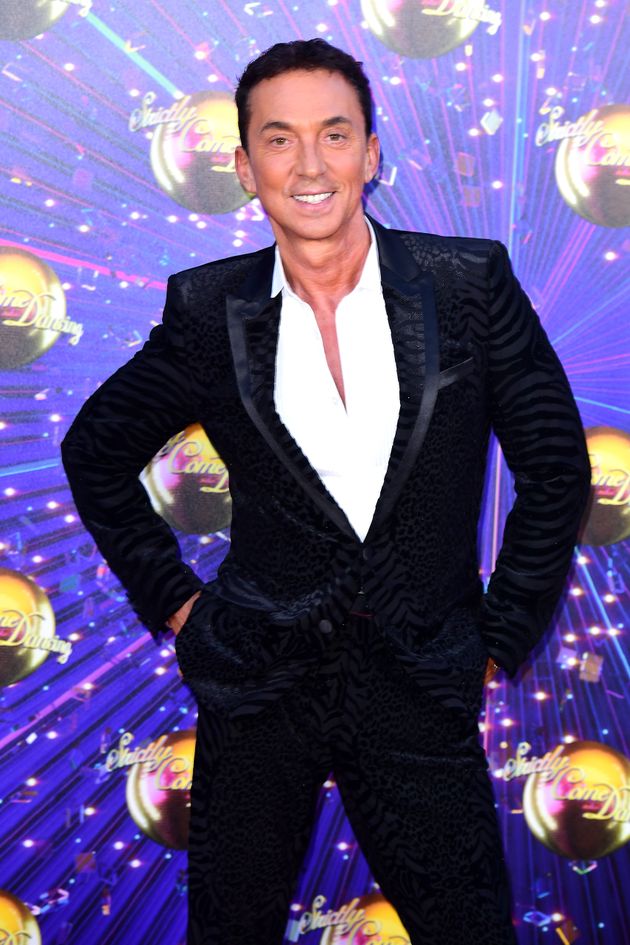 Bruno said: “I absolutely adore being part of Strictly and can’t wait to see what incredible dancing this year has in store!

“Lockdown has resulted in me being in LA for the foreseeable, but I’m excited to be involved as much as I possibly can. There was no cha-cha-chance I’d miss out!”

Sarah James, executive producer for Strictly Come Dancing, added: “I’m overjoyed that we’ve found a way for Bruno to be part of this year’s Strictly.

“His passion and enthusiasm are such a big part of the show, I’m thrilled we can continue to deliver that to audiences this year.”

It was previously revealed that due to the coronavirus crisis, this year’s Strictly would be a shorter series than usual, while bosses are still working out the details of how the show will work.

The BBC is yet to confirm more details, including whether or not they will feature a studio audience, with a Strictly rep telling HuffPost UK earlier this week that “options are still open at the moment”.