Stormzy’s charitable organisation has donated £500,000 to fund further and higher education for young people from under-resourced and under-represented communities, as part of its £10m pledge to tackle racial inequality and injustice in the UK.

The chart-topping artist’s foundation #Merky has donated to the Black Heart Foundation’s “Each Day. Every Day” campaign, which has become the first UK charity to receive money from the fund. 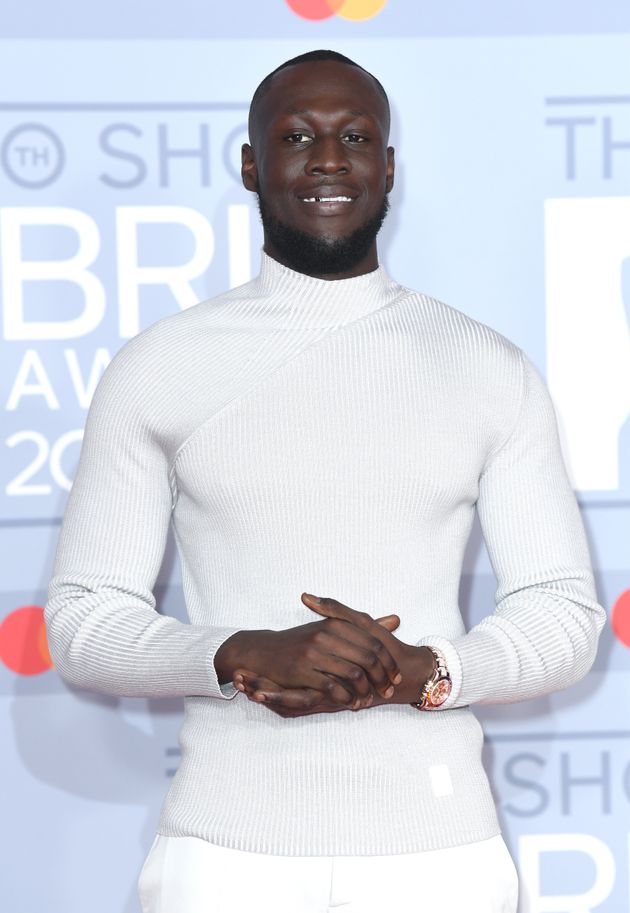 The charity provides funding for young people who would not otherwise be able to afford higher or further education.

Last month, it launched a campaign with a goal to raise £500,000 to double the number of students it has helped so far through its Black Heart Scholarship Programme, taking it from 100 to 200.

Stormzy’s donation will now take the total raised to more than £1.45m, including £500,000 of match funding from the board of the Black Heart Foundation in response to the money raised on Just Giving and through offline donations.

A spokesperson for the #Merky Foundation said: “The Black Heart Foundation is an incredible charity and we are proud to make them the first beneficiary to receive funding from our £10m pledge, announced earlier this year.

“Their Each Day. Every Day campaign is a brilliant initiative and we are elated that our £500,000 donation has played a key part in helping them achieve their target. We encourage others to donate whatever they can to help change a young person’s life.”

He said: “We are grateful to #Merky Foundation and invigorated by their generosity.

“Their contribution is an amazing testament to their vision and commitment to higher and further education for ambitious, hard-working young people from the most under-resourced and under-represented communities in our society.

“With their support we will reach another 50 young people, taking the total number of scholars we can help to 250.

“I want to thank everyone that has donated money so far. The response we have had has been incredible.

“I know there are others who still want to help us hit our original £500,000 crowdfunding target on Just Giving and so we are issuing one final invitation to everyone to get involved, give whatever they can, and be the change we want to see in our world.”

In June, Stormzy announced that #Merky would be pledging £10m over the next 10 years to organisations, charities and movements committed to fighting racial inequality, justice reform and Black empowerment in the UK.

In 2018, Stormzy also funded scholarships for two Black British students a year to attend Cambridge University, covering their tuition fees and providing a maintenance grant. The scheme was extended in 2019.