And it was just as acrimonious and chaotic as you’d imagine, with Trump and Biden exchanging verbal blows while moderator, Chris Wallace, struggled to take control.

The first US presidential debate of the 2020 election campaign descended into personal attacks and constant interruptions – as commentators spoke of a national embarrassment largely caused by Trump’s aggressive behaviour. 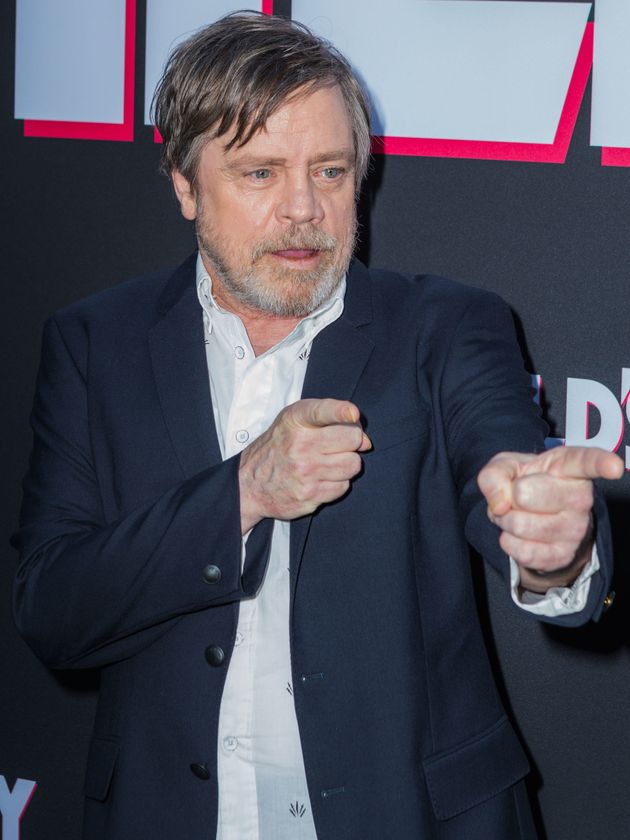 As many Americans watched through their fingers, it was left to Star Wars legend Mark Hamill to sum up what the US – and the rest of the world – was thinking.

“That debate was the worst thing I’ve ever seen & I was in The Star Wars Holiday Special,” the actor tweeted.

That debate was the worst thing I’ve ever seen & I was in The Star Wars Holiday Special.

The debate included segments on the coronavirus pandemic, healthcare and climate change.

Many stars – including Mark Ruffalo, John Legend and Pete Davidson – were highly critical of the president.

“We can’t put ourselves through another 4 years of this walking dumpster fire,” Legend, a frequent critic of Mr Trump, said.

Marvel star Ruffalo, a climate change activist, criticised Mr Trump’s environmental record and said “he has no leadership qualities, he has shown that all he can do is denigrate and lie”.

And best-selling author Stephen King, another vocal critic of the president, said: “You’ve got a decent man vs. a hulking, loudmouth bully with no specific plans on anything.”

In an Instagram post, Glenn Close said she was “mortified that the world was watching” and encouraged people to “vote vote vote”.

The US president’s unwillingness to disavow white supremacists also saw many famous names fiercely condemning him on Twitter.