The new Spitting Image reboot will lampoon all political sides, its co-creator has insisted.

So far, only right-wing political figures have featured in promotional images and trailers ahead of the new series of the satirical puppet show next month, including Boris Johnson, Michael Gove, Priti Patel and Dominic Cummings.

However, Roger Law has insisted there is “lots of ammunition to throw at the other side” too, but did say he thinks the ideology of Johnson’s government is “nuts”. 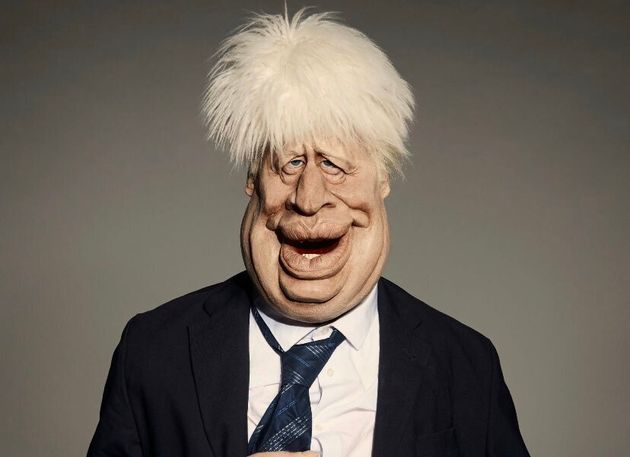 Appearing on The Andrew Marr Show, Roger was asked if the series would only target the right, to which he said: “No, that’s no fun. There’s lots of ammunition to throw at the other side as well. You go for them all.”

He continued: “When we started Spitting Image everything was in turmoil. There were riots in the streets… and of course you had Thatcher.

“You start looking on Thatcher with nostalgia because at least you knew what she was about and what she was going to do, if you thought about it. Boris and the boys, you’ve got no idea, and the ideology is absolutely nuts.”

He then added: “You can’t really change anybody’s mind by shouting at them…  but you can with humour.” 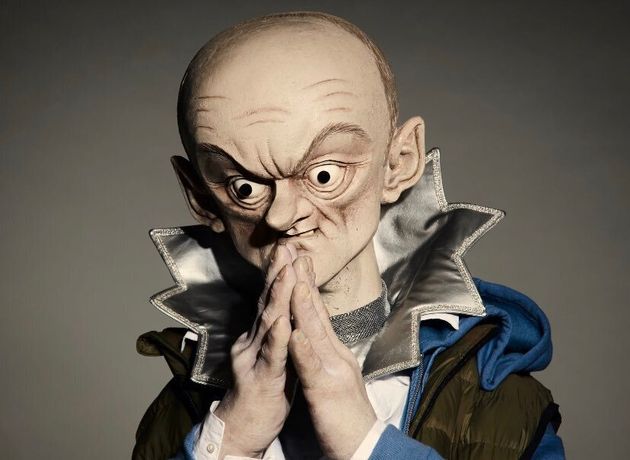 As well as politicians, the show will parody other celebrities and public figures including RuPaul, Adele, Kim Kardashian, James Corden, Beyoncé and Prince Andrew.

Roger said it was difficult for political figures and celebrities to say they hate their puppet alter-egos.

“If you’re English you can’t turn around and say, ‘I hate my puppet they’ve insulted me’,” he said.

“Take someone like (Michael) Gove. What we did with him is pretty disgusting… He was asked about it and he avoided the subject…

“They have to say they like it because it’s too difficult if you’re a Brit to say, ‘I’m really upset.’”

A trailer for the new series debuted last week, which featured Boris Johnson and US president Donald Trump having a naked duel with Vladimir Putin in a steam room. 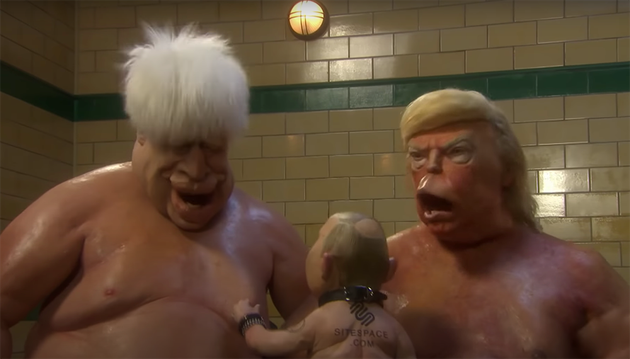 Spitting Image originally ran for 18 series between 1984 and 1996 and was watched by 15 million viewers in its heyday.

It will return to streaming service BritBox on 3 October, with a second series following next year.