Sofía Vergara has broken her silence after a video surfaced earlier this month showing clips of Ellen DeGeneres’ purportedly mocking the actor’s accent to her face.

The video, which has nearly eight million views, is comprised of three appearances by Sofía on Ellen’s US talk show, and formed part of a longer Twitter thread based on the comedian’s past behaviour.

In the beginning of the video, Ellen says she’s going to “teach” her guest an English word, telling the actor in the second clip that her accent “has gotten worse” and then, during a joint interview with Sofía and Reese Witherspoon, says that the Modern Family star’s English has “gotten better”.

Sofía, who was born in Colombia, seemingly spoke out in reference to the viral video compilation in a recent tweet, attaching a YouTube video of her full appearance on Ellen’s show (seen in the beginning of the viral clip).

“Two comedians having fun with each other to entertain. I was never a victim guys, I was always in on the joke,” she wrote.

To Sofía’s point, when celebrities appear on talk shows, the hosts (or their team of writers) will normally go over material and ask for stories beforehand to bring up during their appearance.

Still, the mocking of Sofía’s accent raised questions about the propriety of Degeneres’ jokes on social media…

Two comedians having fun with each other to entertain. I was never a victim guys, I was always in on the joke. https://t.co/mjUjPNRHlb

Ellen’s interactions with guests and her own staff have come under intensifying scrutiny after a bombshell Buzzfeed News report alleged that her employees “faced racism, fear, and intimidation” at work and that the show allowed rampant sexual misconduct. 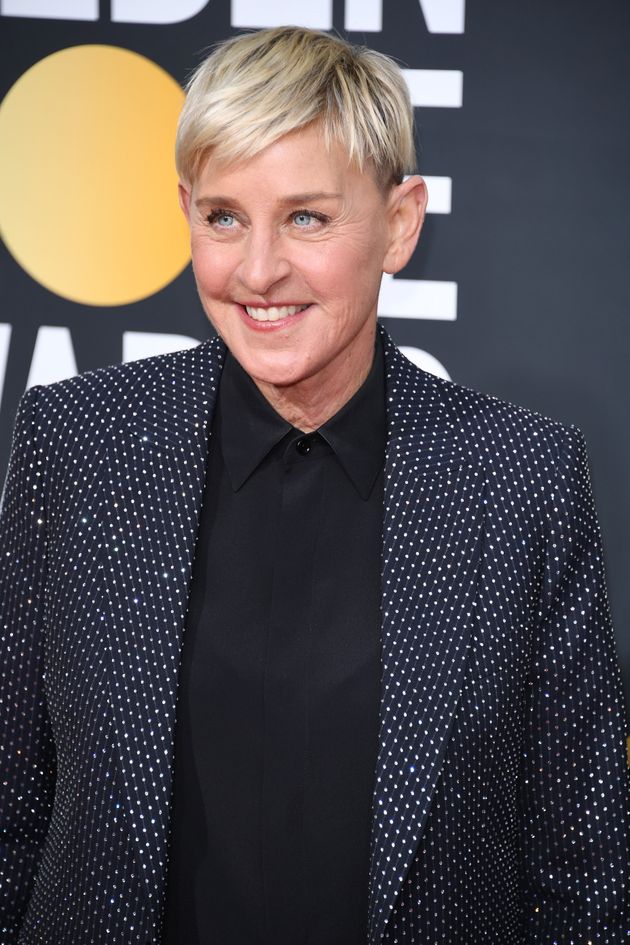 Three of the show’s producers, Ed Glavin, Kevin Leman and Jonathan Norman, “parted ways” with the show last week, according to CNN.

Ellen also apologised to staff and promised to “correct the issues” in an email obtained by Variety.

“As we’ve grown exponentially, I’ve not been able to stay on top of everything and relied on others to do their jobs as they knew I’d want them done. Clearly some didn’t,” DeGeneres wrote.

“That will now change and I’m committed to ensuring this does not happen again.”

Amid the allegations, many of DeGeneres’ celebrity friends ― like Diane Keaton, Kevin Hart and Katy Perry ― have continued to defend her.

What Happens If I Don’t Send My Child Back To School?