Peter Kay received a “stinking email” from Simon Cowell over the comedian’s X Factor parody Britain’s Got The Pop Factor, it’s been claimed.

Back in 2008, the Phoenix Nights star unveiled a two-part parody of the shows that the music mogul had helped popularise around that time, titled *takes deep breath* Britain’s Got The Pop Factor… And Possibly A New Celebrity Jesus Christ Soapstar Superstar Strictly On Ice.

The show included the vocal talents of voiceover artist Peter Dickson – better known as the booming voice of The X Factor, who announced the contestants each week during the talent show’s live finals.

However, it would appear that Simon was not a fan of having his TV shows sent up. 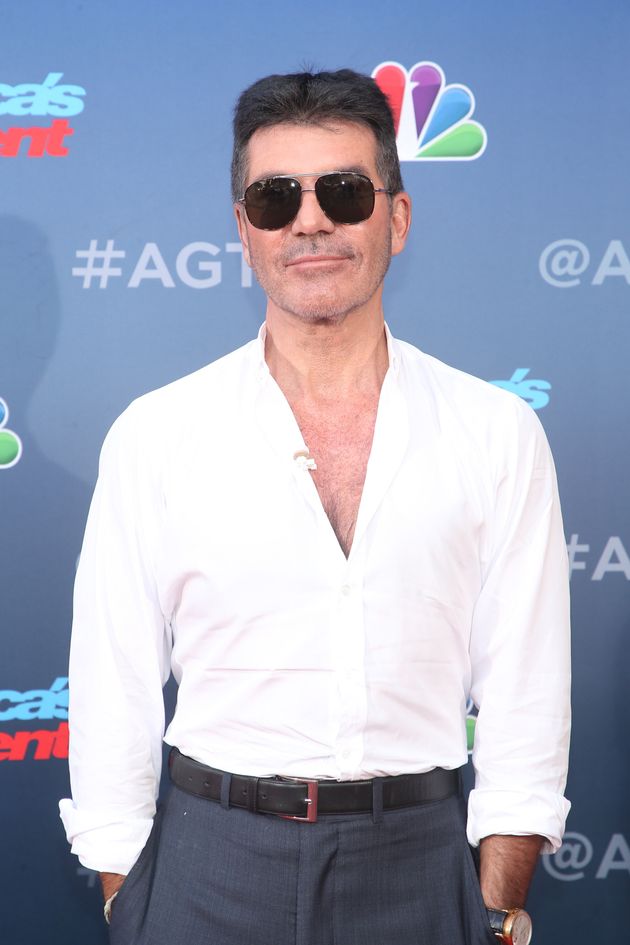 In Dickson’s new autobiography, Voiceover Man, he claims that Peter Kay told him of Britain’s Got The Pop Factor: “[Simon] hated it. Hated everything about it. Thought we were taking the piss, undermining his success. He sent me a really stinking email.

“He was particularly upset about your involvement and I felt a bit guilty about that as I had given you my word, when we met, that it was an affectionate parody.”

Despite his initial disdain, the voice artist went on to claim that when Britain’s Got The Pop Factor proved popular with viewers Simon called the Car Share creator to apologise. 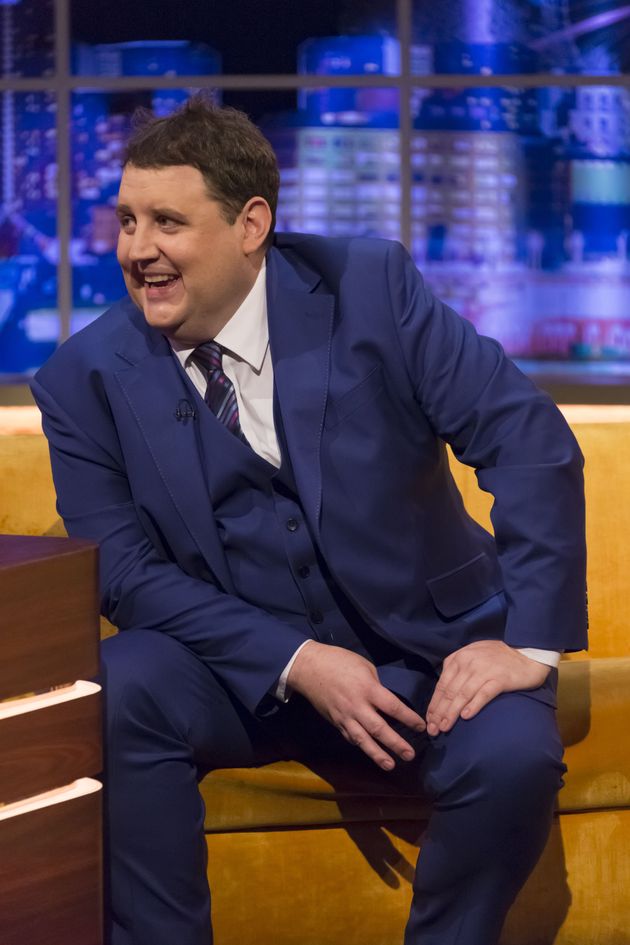 Britain’s Got The Pop Factor featured the inclusion of one of Peter Kay’s character alter-egos, Geraldine McQueen, who enjoyed chart success with tracks like The Winner’s Song (a parody of the first releases by X Factor champions) and Once Upon A Christmas Song.

Geraldine also duetted with Susan Boyle – who was signed to Simon Cowell’s label at the time – on a cover of I Know Him So Well for Comic Relief.