Simon Cowell has been seen for the first time since breaking his back earlier this year.

The TV mogul underwent surgery after falling from an electric bike he was riding at his home in California in August.

However, Simon was seen looking in high spirits on pal and ex-girlfriend Terri Seymour’s Instagram Story as he celebrated his 61st birthday.

In the video, he could be seen sat at the table being presented with a cake as his son with partner Lauren Silverman, Eric, sang Happy Birthday. 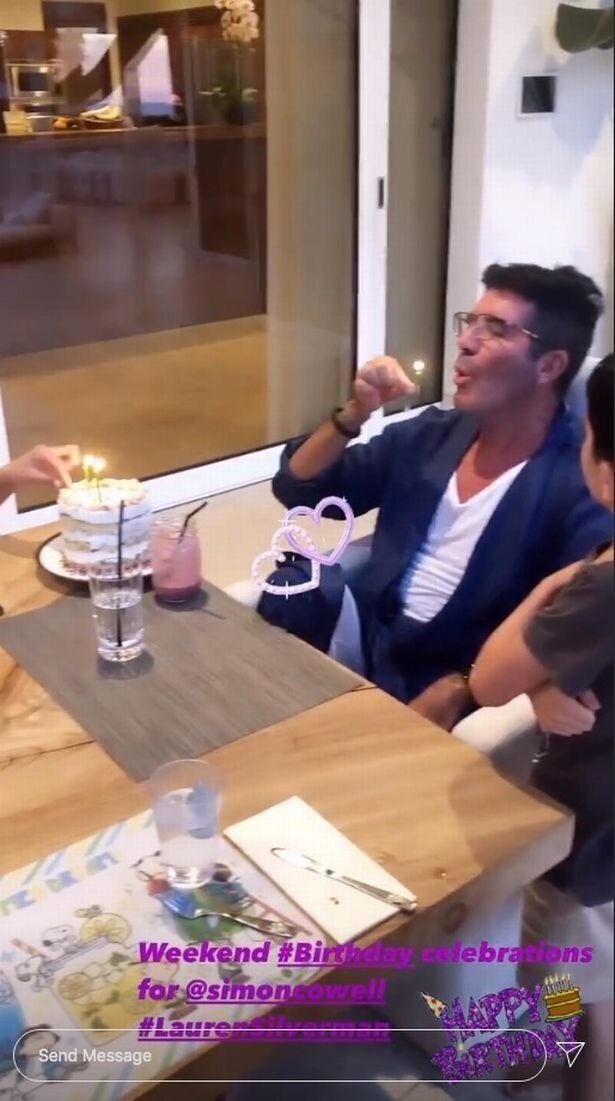 Simon, who actually turned 61 last week, is currently recuperating in the US and was forced to miss the semi finals and final of Britain’s Got Talent, with Diversity’s Ashley Banjo stepping in to replace him.

His co-judge Amanda Holden appeared on Good Morning Britain on Tuesday morning, where she discussed Simon’s recovery, praising him for being a “fighter”. 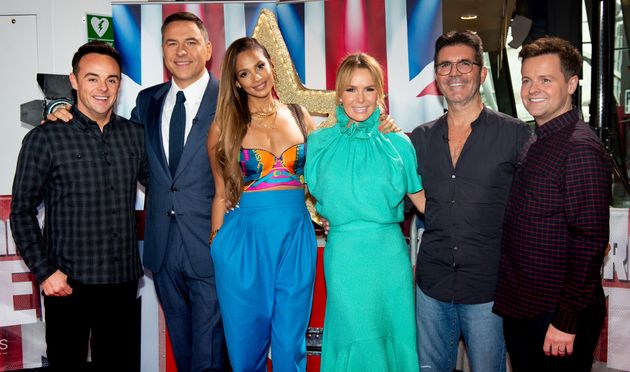 She told hosts Piers Morgan and Susanna Reid: “Lauren is always saying to me that, ‘His will to get better is extraordinary.’

“He’s very determined. He’s a fighter… There’s no way he will want to be seen to be failing or to not be getting better as quickly as he possibly can.

“So, I know that we will see him next year.”

Amanda, who was promoted to head judge on BGT in Simon’s absence, quipped of filling in: “I’m going to ask for parity of pay. I think that’s only fair.

“As a female and as the head, I should be at least on the same wage as him. And then I could donate it and save some theatres.”