Shirley Ballas has spoken of her fears that the trolling she receives on social media during every series of Strictly Come Dancing will be worse this year because of lockdown.

The BBC show’s head judge has been candid about her experiences with negative online comments since joining the panel in 2017.

Speaking to the PA news agency, Shirley said she expected to receive more abuse because people were at home with little to do. 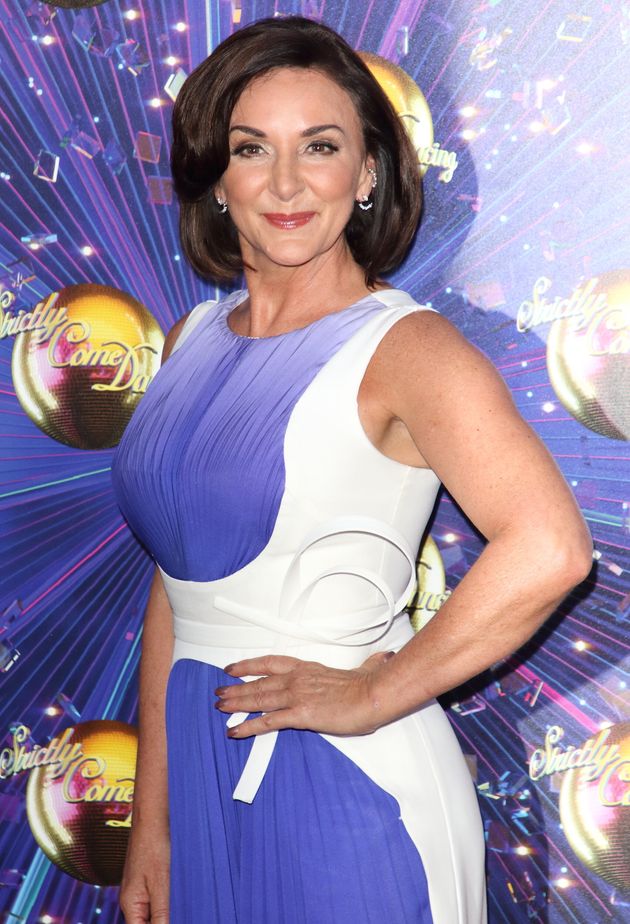 “Going into this next phase of Strictly, I wouldn’t be surprised if the trolling is 10 times worse,” she said.

“Because people are in lockdown, because we may go into a second lockdown and heaven help us if we do and people are sat at home with nothing more to do.”

She continued: “The first year it was very difficult, when people tell you ‘You’ve got a chest like a Seville orange that’s been eaten by a thousand slugs. Ugly bitch, die,’ and people doing coffins with your head on them.

“We (she and her mother) talked about whether I should continue, given the invasion of privacy, but my mother decided we needed to take everything with a sense of humour. So when they laugh at me or call me stupid or thick, I just have to let it go.”

However, Shirley admitted she could not bring herself not to follow social media.

“I read it and move on from it. Even If I don’t read it, there are plenty of people in my industry who will send it to me,” she added. 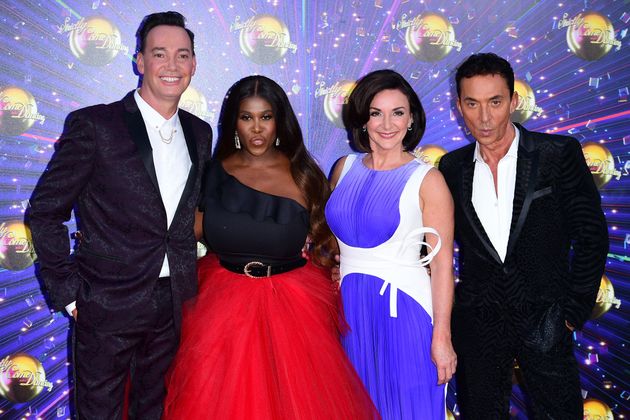 Shirley is returning to Strictly Come Dancing for the new series later this month, alongside fellow judges Motsi Mabuse and Craig Revel Horwood.

Bruno Tonioli will sit out the Saturday night live show as he is residing in the US amid the pandemic, but will give his verdict on each of the performances during the Sunday results show.

It is just one of a number of changes to this year’s series, which is due to kick off on 17 October on BBC One.