Sheridan Smith has spoken candidly about her struggles with substance abuse, revealing she was rushed to A&E in 2016 after she abruptly stopped taking anti-anxiety medication to which she had become addicted.

The Bafta-winning star has filmed a new documentary for ITV about mental health, during which she details difficulties she’s faced in her own personal life.

In the documentary, Sheridan recalls an incident after the 2016 TV Baftas, during which a joke made at her expense led to her immediately stopping taking the pills she was addicted to, with dangerous consequences.

She explains: “Graham Norton was hosting and made a joke at my expense about me being a drunk… I was so humiliated. It’s a room full of your peers, people you want to work with or have worked with.” 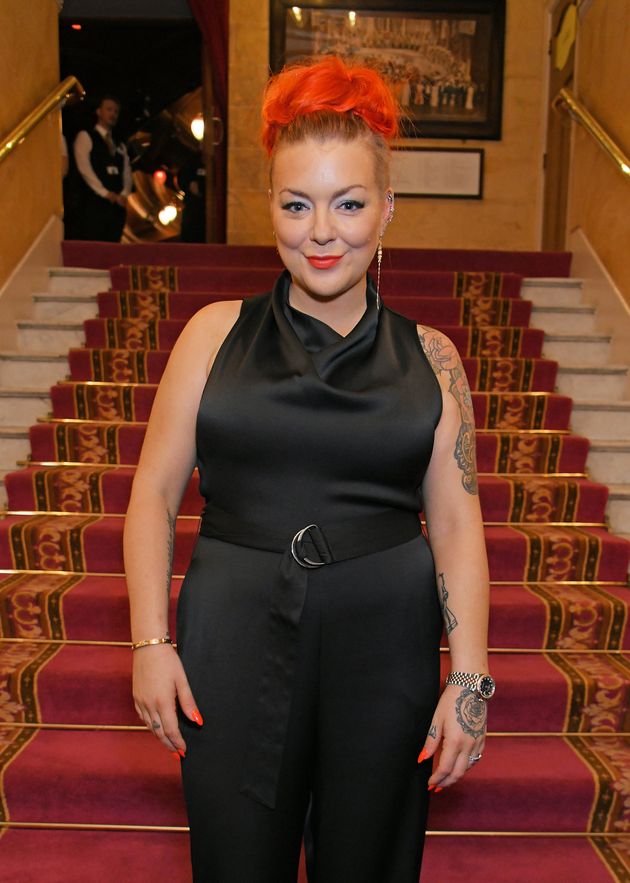 Sheridan continues: “That night, for me, was like the final straw before my brain totally went off the deep end.

“What people didn’t realise is that I’d become addicted to anti-anxiety tablets. That night I took myself off to a hotel on my own. In my crazy mind, I thought, ‘I’ll [stop taking the tablets] myself’. I went there and just stopped my tablets.

“Weirdly, a friend of mine had rung me and she came to the hotel. It’s a miracle she did. It’s like someone was looking out for me because what I didn’t realise is that if you stop these tablets abruptly, you seizure.

“I seizured five times and got rushed to A&E and she’s the one who got me breathing again.” 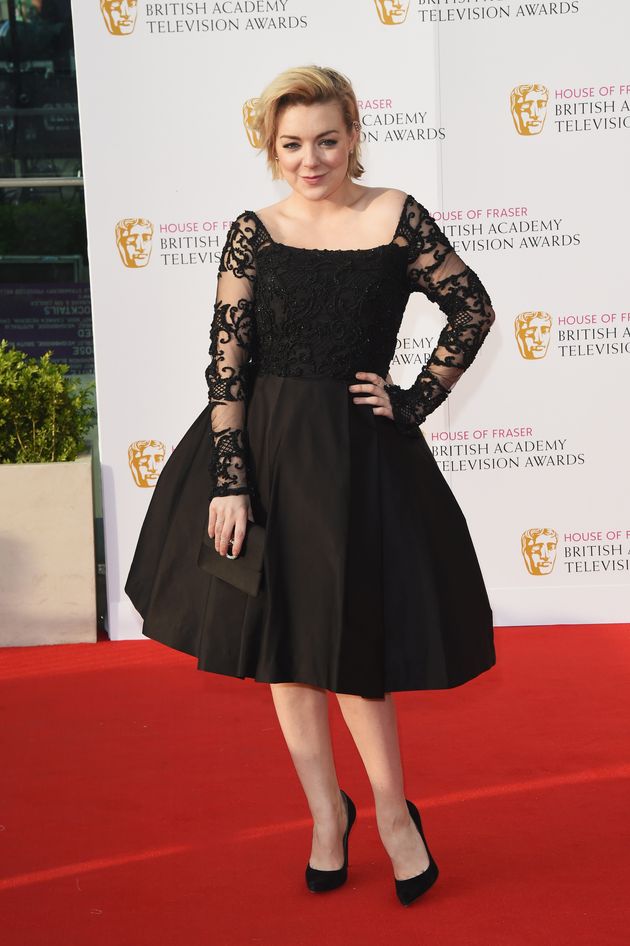 Sheridan – who welcomed her first child earlier this year, while the UK was on lockdown – says the aim of her documentary was to help women concerned about past mental health issues resurfacing during pregnancy.

The documentary follows her throughout her pregnancy, attending scans and pre-natal classes as well as sessions with a specialist therapist.

“At the start of my pregnancy, I’d just got myself to a good place and I thought, ‘Please don’t let this be a turning point where things change for me’,” Sheridan says.

“That was my biggest worry.”