Sex Pistols star John Lydon has publicly backed Donald Trump in the upcoming US election, saying he’d be “daft as a brush not to” vote for him.

The British rocker – known to many as Johnny Rotten – resides in America and said he will be voting for the president, despite supporting democrat Hillary Clinton in 2016 and Barack Obama before that. 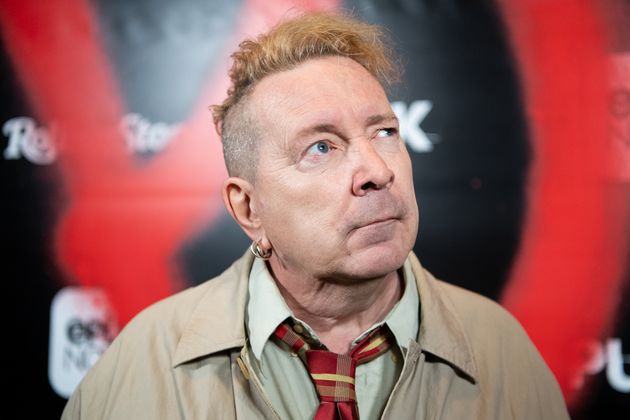 In an interview with the Guardian, John said he supports Trump because of the economy.

Asked if he would be voting for the republican candidate, John said: “I’d be daft as a brush not to. He’s the only sensible choice now that Biden is up – he’s incapable of being the man at the helm.”

The paper also said that he produced a Make America Great Again cap during their video call interview.

John’s comments echo those he made during a separate interview on BBC NewsDay. 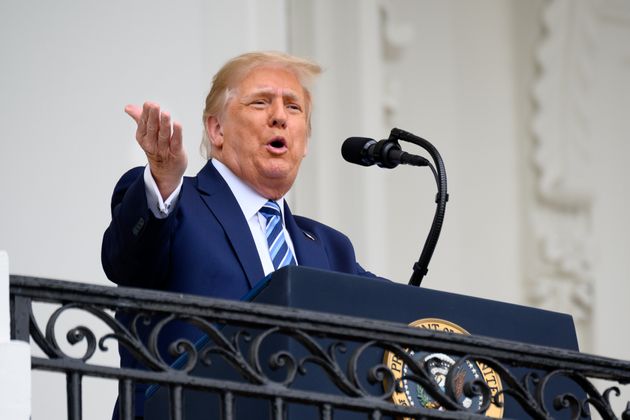 Last week, he said (via Washington Times): “He’s an individual thinker, I’ll give him that for a start. He’s not the most lovable fellow on God’s earth, but I cannot see the opposition as offering me anything by way of a solution.”

He added: “It’s bad person or not. I don’t want a politician running this world anymore.”